Like many of his Canadian techno brethren, Deadbeat (a.k.a Scott Montieth) long ago left his […] 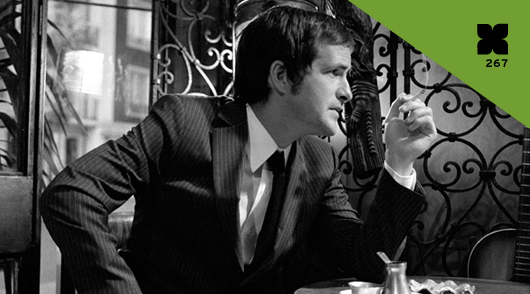 Like many of his Canadian techno brethren, Deadbeat (a.k.a Scott Montieth) long ago left his […]

Like many of his Canadian techno brethren, Deadbeat (a.k.a Scott Montieth) long ago left his home country and resettled in Berlin. That aspect of his story may not be particularly original, but the course he’s subsequently plotted with his music most definitely is, as Deadbeat continues to innovate while exploring the murky sounds of dub techno. The most recent chapter of that exploration is Eight, his latest LP. Now, just weeks after its arrival, Deadbeat has put together an exclusive mix for the XLR8R podcast series. As one might expect, it’s a deep listen, albeit one that’s not without its share of thunderously churning beats. Montieth may be increasingly touting his live show these days, but this mix proves that he hasn’t become a slouch on the DJ front, as he leans heavily on newer cuts and assembles an intricate, nuanced journey full of clacking drums, dubby melodies, and hypnotically swirling rhythms. In sort, it encapsulates what the Deadbeat experience is all about.