Mike Shannon isn’t what most people would call flashy. The Canadian-born, Berlin-based DJ and producer […] 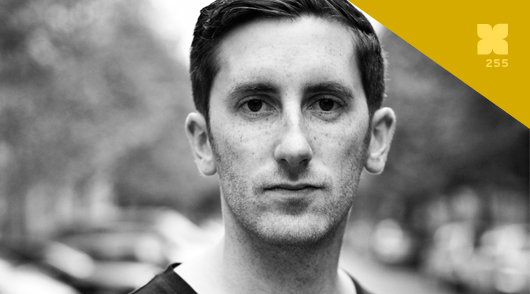 Mike Shannon isn’t what most people would call flashy. The Canadian-born, Berlin-based DJ and producer […]

Mike Shannon isn’t what most people would call flashy. The Canadian-born, Berlin-based DJ and producer is a veteran artist who doesn’t seek the limelight, instead preferring to operate behind the scenes—and behind the decks—and simply let the music do the talking. That said, his contributions to the world of techno really shouldn’t be understated, as Shannon was one of the first artists to make a connection between Canada and Berlin, a path that has now become well worn by a myriad of producers and DJs. Over the years, he’s released music on seminal imprints such as Force Inc., ~scape, Plus 8, and Wagon Repair, while also finding the time to head up his own Cynosure and Haunt labels. The latter imprint seems to be an especially shadowy operation, which is why it’s mildly surprising that Shannon will be showcasing its sound this Saturday, July 14 at London’s Fabric. (All the details can be found here.) In an effort to help spread the word, Shannon offered up an exclusive mix for the XLR8R podcast series, and we jumped at the chance to get an in-depth sampling of his current musical headspace. As it turns out, the podcast is largely a family affair, showcasing several of Shannon’s own productions—both solo and in collaboration with other like-minded artists—alongside numerous cuts from the Haunt catalog, many of them unreleased. It’s a rich, engrossing listen, one colored by elements of jazz and soul while remaining rooted in house and techno.