XLR8R staff share our top festival picks from around the globe in March. 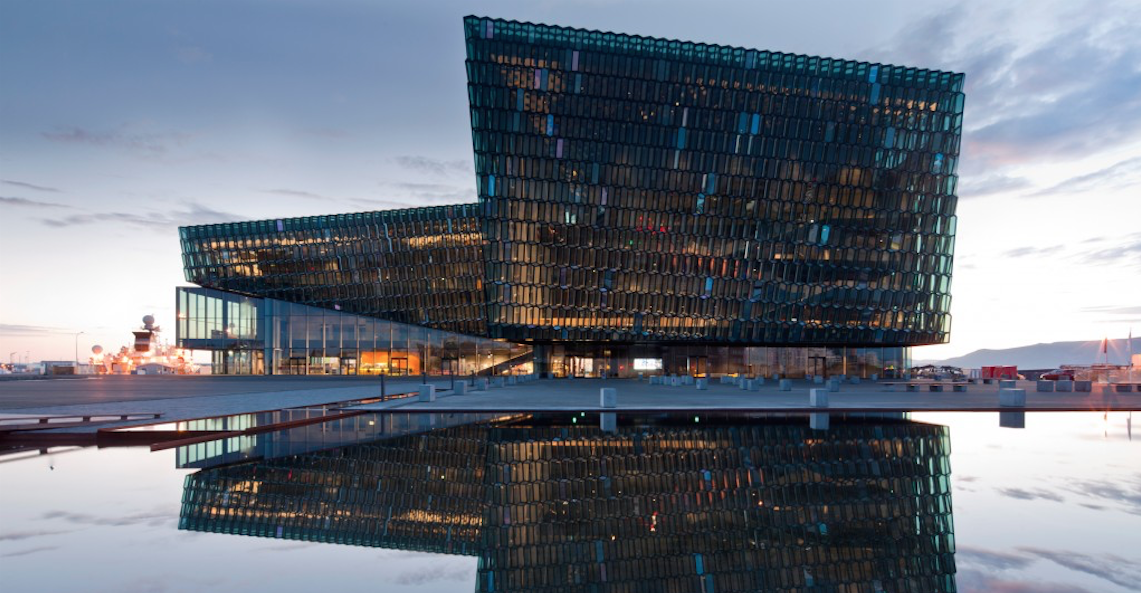 XLR8R staff share our top festival picks from around the globe in March.

Every month, an almost countless amount of festivals take place across the globe—a good helping of which are electronically inclined, too. With world travel also increasing at an exponential rate, it has never been easier, or cheaper, to jump on a plane to see one of your favorite artists intoxicate a dancefloor, beach, concert hall, or abandoned theme park. Sifting through the endless list of options, however, only gets harder with every lineup drop or teaser video; so, to make things a little easier, we’ve compiled a list of our top festival picks from around the globe in March.

When it comes to sunny festival vibes and an unbridled party atmosphere, you’d be hard pressed to find many locales as suited as Sydney, Australia and Days Like This Festival. For its second edition, Days Like This has moved to the stunning Victoria Park in Sydney’s cultural hub of the Inner West with a lineup perfectly balanced between party-focused beats and more experimentally inclined electronics. This year will include sets from Ben UFO, Bicep (live), The Black Madonna, Booka Shade (live), Call Super, DJ EZ, Floating Points (Solo live), Kornél Kovács, Maceo Plex, Mano Le Tough, Marcel Dettmann, Moodymann, Motor City Drum Ensemble, Seth Troxler, Sonja Moonear, and Sven Väth, alongside locals Gabby, Cassette, and Kali.

Approaching its second edition, Rapture Festival is a gem among the sprawl of events happening during Miami Music Week and Winter Music Conference—though it is entirely independent. Taking place over a protected and serene section of Virginia Key Beach near Miami, Rapture will feature the who’s who of stripped-back house and techno, including performances by Zip, RPR (Rhadoo, Petre Inspirescu, Rhadoo), Cristi Cons, DeWalta, Chris Liebing, Luciano, Guy Gerber, MANFLY (Audiofly + M.A.N.D.Y), Ion Ludwig (Live), Sammy Dee, and many more. With its tropical venue and focus on crisp sound, we can’t think of too many better places to bask in the groove-led ethereal sounds of the above mentioned artists.

Sónar Reykjavík takes place across four different stages within the Harpa Concert House, a beautifully unique venue located by the harbour in downtown Reykjavik, on March 16 and 17. This year’s edition kicks off Sónar’s 25-year anniversary celebrations with performances by Underworld, Danny Brown, Bjarki, Denis Sulta, Nadia Rose, Varg, Ben Frost, TroyBoi, Null + Void (a.k.a. Kurt Uenala), Reykjavik-based band GusGus, Reykjavíkurdætur, and one-half of Kiasmos Janus Rasmussen, and many more. There will also be a range of pre-party events taking place across March 14 and 15, including showcases from Icelandic labels Thule Records, bbbbbb, and FALK Records, as well as Red Bull Music Academy’s Warm Up.

Taking place at the unique and stunning Pacific shoreline in Waterfront Park, San Diego, CRSSD’s Spring edition—it’s seventh in total—features a wide-ranging offering of artists across the electronic music spectrum. From the relentless techno of Charlotte de Witte and Alan Fitzpatrick to All Day I Dream’s Lee Burridge, Dutch house star Patrice Baumel, and the pop stylings of Empire of the Sun, Bonobo, and Little Dragon, CRSSD’s lineup is sure to entice any lover of electronic sounds. There will also be a selection of After Dark parties, including an all-night-set with DJ Harvey and parties with Cirez D, Charlotte de Witte, and Man Power.

As is the case with most editions of MUTEK, this year’s Barcelona program is full of world premieres, Spanish debuts, live sets, and one-off collaborations designed specifically for MUTEK. On the live front, you can catch performances by dub techno luminaries Porter Ricks, Janus resident M.E.S.H., Caterini Barbari, Colleen, Fred P, and Beatrice Dillon; while Maurice Fulton, Move D, Marc Piñol, and Zip handle the DJ duties. Throughout the festival, MUTEK will be also be announcing secret shows, surprise artist performances, and pop-up events that will take place throughout the city to further encourage interaction with the community.

The 14th festival edition of Elevate Festival is already underway, having started today and running to March 4 in Graz, Austria. This annual festival for contemporary music, arts and and political discourse will focus on two fundamental terms of the modern age: risk and courage. The 2018 music portion boasts a number of pioneers and trailblazers: John Maus, the existential philosopher among synth-poppers, will be presenting his long-awaited fourth album Screen Memories after a six-year hiatus. Hailing from the United States, ghetto house pioneer DJ Deeon will be bringing the raw, sample-heavy Chicago tracks with which he propitiated house and hip-hop culture on the Dancemania label back in the ’90s. Also on their first Austria visit will be Mike Servito as well as Emma Olson (a.k.a Umfang). In a new addition in 2018, Ben Frost and MFO will be playing the Orpheum, performing with a corresponding A/V live show. Meanwhile, an entirely new location will be inaugurated by the multi-instrumentalist Peter Broderick. Check out the list of confirmed speakers, too—a fascinating point of interest.