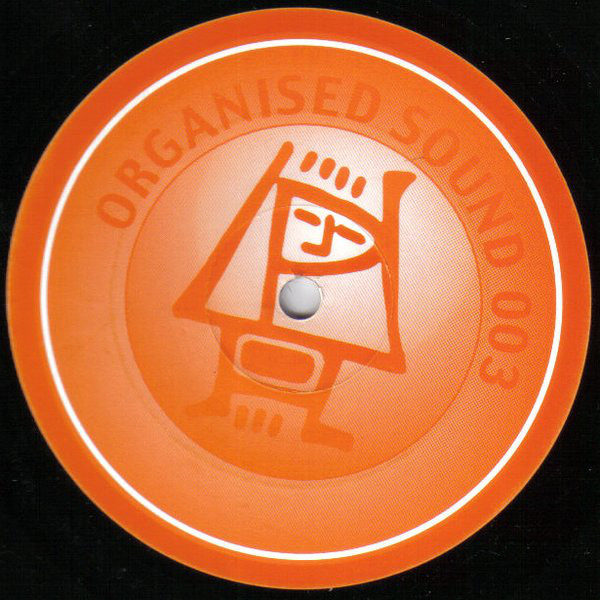 In support of XLR8R+ and independent music, we’re now compiling 10 of our favorite Discogs gems into an easy-to-digest list each month; all submissions come from independent labels. You’ll perhaps know some but you’re unlikely to know them all—but these are some of the tracks that are on repeat week after week in the XLR8R offices. For our fourth edition of 10 Discogs Gems, we’ve gone for a deep, soulful, and groove inspired list.

XLR8R+ is a monthly subscription service to complement the main XLR8R site. Each month we share three unreleased tracks from three different artists—both known legends and lesser-known pioneers—that we feel are pushing the scene forward in inspiring ways. These tracks will be available for download in high-quality WAV format for the duration of one month; only subscribers for that particular month will have them. They will not be available anywhere else and there will be no access to archived material. You can find information on the latest edition of XLR8Rplus here. XLR8Rplus 006 features cuts from Varg, Lapien, and Deadbeat.

Canadian twin brothers Mark Thibideau and Matthew Thibideau were originally part of an early 90’s indie band named Wax Bean Orchard, however, upon moving to Toronto their love for minimal house and techno grew and led to the formation of Repair. Released on the label Dumb-Unit in 2001, “Black Line Display” showcases the stripped-back grooves that rose to prominence in the late ’90s and early noughties, featuring a funky bassline and melodic synths that work in unison for a slice of dancefloor bliss.

UK house was at its peak around the late ’90s and Remote Kontrol was very much a part of that. Made up of Mark Elsey and Jason Pearce, who had been friends since the age of 11, they soon got their hands on an Atari ST and Emu sampler and started making tunes. “Words” was released on the various artists Deeperground EP through the iconic label Organised Sound. An example of quality over quantity, they distributed six records from 1998 to 1999 with each one becoming highly sought after, which explains the high prices on Discogs. A lot of the tracks are not even available to listen to on youtube. “Words” has to be a contender for one of our favorite UK house tracks with its smooth bassline, bouncing drums, and elegant samples. Remote Kontrol are set to release some new material in the upcoming year so keep your eyes peeled.

In 1977 James Mason recorded his debut solo album, Rhythm of Life, for Chiaroscuro, a small independent label based in New York. Originally a member of the legendary Roy Ayers band, he was a specialist on the keyboard and guitar. Mason never recorded another album but he certainly went out on top with this record full of soul, funk, and jazz elements. In 1999 Soul Brother records acquired the rights and it was reissued in 2000.

Scott Monteith (a.k.a Deadbeat) is a musician, sound artist, and music-technology educator whose live sets are known for their dark and deep twisted beauty. Since 1999, the Canadian-born, Berlin-based dub techno producer and DJ has released on a ton of labels including Cynosure, owned by Mike Shannon, who released “The Heckler” in 2008. With its warped samples and heavy underlying synths, it’s a track perfect for the dancefloor of a small club at the peak of the night. Deadbeat also delivered a cut to the latest edition of XLR8R+, which you can hear below and pick up here.

One of the main heads of the German and international house and techno scene over the last 20 years, the name Steve Bug is synonymous with dance music. From sharing lineups with techno DJ Chris Liebing to house and groove wizard Zip, Bug can transcend genres due to his deep collection and wealth of experience. This track is one that could be played on the same bill as the latter. Released on Bug’s own label Raw Elements in 1997 under his alias Superlova this is a funky house track to get you moving.

Kettenkarussell is made up of Leafar Legov (real name Rafael Vogel) and Herr Koreander (a.k.a. Konstantin). Geigling started as a club and venue in Weimar, an East German city and shortly after the group of friends began pressing their own records and Giegling was born. It’s more of a collective, a tightly knit group of friends and musicians including Prince of Denmark, Matthias Reiling of Session Victim, and Vril, amongst others. “New York City Blues” was released on the album Insecurity Guard, an emotive and soulful journey through minimal techno, ambient, and house.

Mixing records since the age of ten, Jus-Ed has been DJing professionally since 1981. One of the modern-day fathers of house and techno, he started the globally respected Label Underground Quality, which has released records from artists such as Omar-S, Steffi, Levon Vincent, Nina Kraviz, and long-term collaborator and B2B regular Move D. Jus-Ed continues to play out regularly all over the world and played one of the highlight sets of Freerotation in early July. “Yo This Shit Is Hot” is an old school deep house track with a hypnotic sample released on the Small Oak EP in 2006.

Lapien has been making music all his life. His first release came in 2012, after moving to Berlin, dividing his output between three aliases: Metropolis, Nepal, and Lapien. It was a set of his at Panorama Bar that sparked our interest with the dutch artist, eventually leading to him appearing on our most recent edition of XLR8R+. “Vexed” was released on the A Change Is Gonna Come EP in 2016 and his most recent record under the name Lapien. He teamed up with the highly respected label REKIDS, which is owned by Radio Slave, and has released with artists such as Nina Kraviz and Mr G, amongst others. You can stream his contribution to XLR8R+ below, with the track available here for one more week only.

Jonas Rönnberg’s is known for his brooding techno tracks and outspoken nature making him one of the most alluring personalities in contemporary techno. As Varg, an alias he adopted with 2013’s Misantropen ‎LP, Rönnberg has produced a huge amount of tracks within such a short space of time. He’s put out almost a dozen full-lengths and a similar number of 12”s. “Västra Skogen” was released on the Gravrösens Bortglömda Band EP in 2014 and is an atmospheric slow-burning techno masterclass, much like “nti nti,” which features on the sixth edition of XLR8R+ and can be streamed below.

UK Garage producer Antonio released six EP’s from 1997 to 1999 and it’s his track “Hypefunk” that he is most known for. “Closer” was released on the Closer EP in 1998 by the legendary garage label “Fifty First Recordings, which was started in 1994 in a small studio in London. As soon as “Closer” starts you know you’re in good hands with its euphoric piano keys, beautiful vocals, and soothing sax riff.