XLR8R catches up with the multi-talented Studio Barnhus regular. 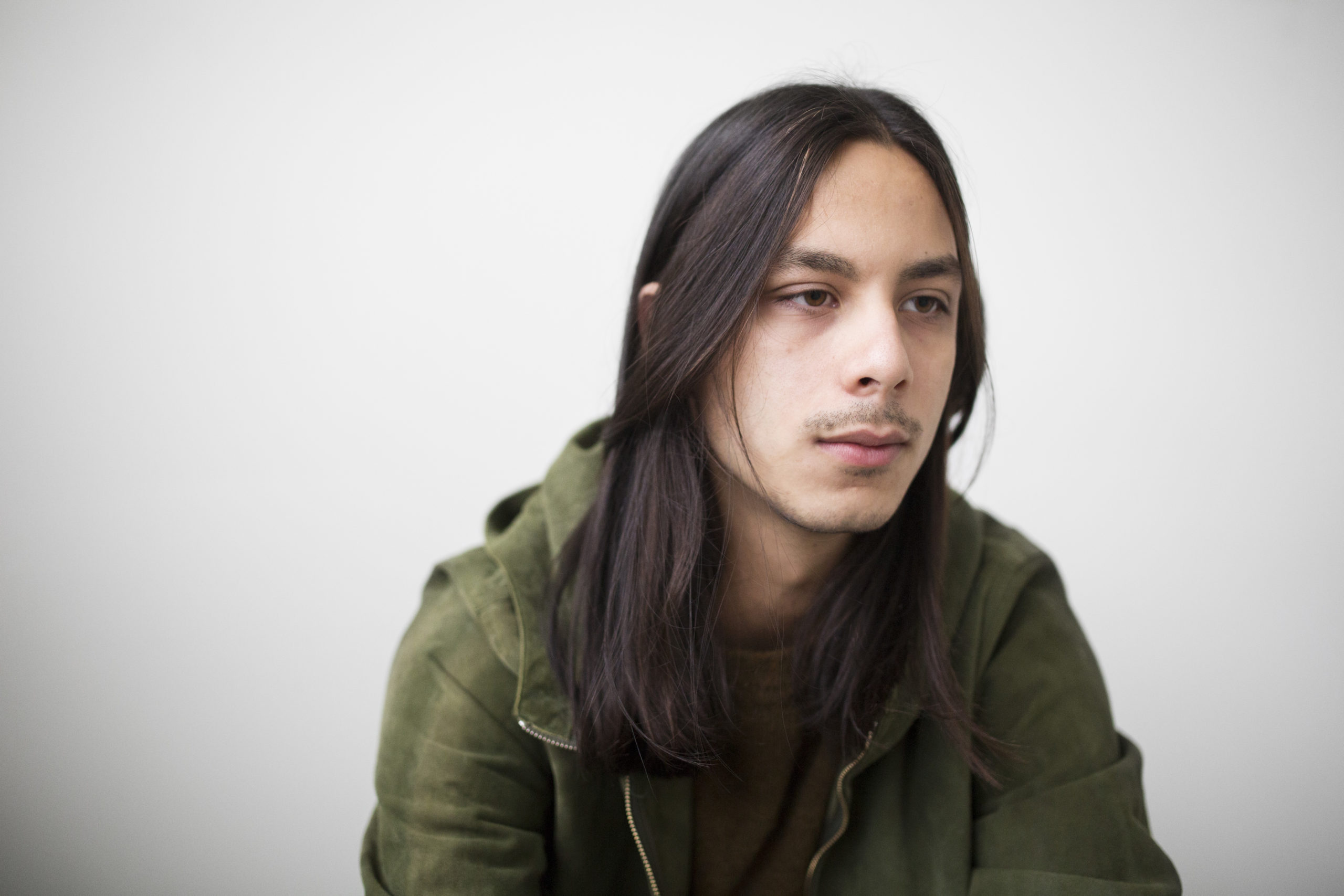 XLR8R catches up with the multi-talented Studio Barnhus regular.

Swedish musician Baba Stiltz dares to be different. Keeping up with his genre-bashing music over recent years has been just as enjoyable as consuming it. His most recent release dropped on Stockholm’s Studio Barnhus—the Is Everything EP, a record that hints at his maverick stance. Comfortably hopping from deep house to R&B and touching on all sorts in-between, it seems that he will rule no possibilities out.

Delve a little deeper with Stiltz and this is confirmed. Under the guise of The Betlehem Beard Corporation, a project that he toyed with during his teens, he set his hand to folk, while alongside rapper Yung Lean he’s been responsible for some irresistible hip-hop beats (not to forget his divergent solo productions away from Studio Barnhus, on the likes of The Trilogy Tapes, Public Possession and Unknown To The Unknown). The Swede’s talents show no end and his discography now spans the best part of a decade, yet he’s still only 23. We dialed up Baba Stiltz with 20 questions, to find out more about the man behind the music.

1. Where were you born and raised?
I was born in Stockholm and raised in Sweden and the US.

2. Where do you base yourself now and why?
Stockholm is my base for now. It’s good, my friends live here and also my siblings.

3. You come from a dancing background–do you still dance? If not, do you miss it?
No more dancing and I don’t miss it, unfortunately. It was six long years of my life that I appreciate but don’t miss.

4. How do you think your background in dance influences the music you make today?
No idea really. In some ways, probably. I like to get down.

6. What was the last book you read?
“Tripprapporter” by Tone Schunnesson, a great author from Stockholm.

7. How would you describe yourself in three words?
This. Is. It.

9. What was the first record you bought?
Either Get Rich or Die Tryin’ or a Bright Eyes record.

10. What was the last record that you listened to?
The new Migos record. It’s a very special record. “Slippery” is my favourite track.

11. The wealth of styles and the quantity of your output indicates you’re a very creative individual. Where do your ideas come from?
I have a lot of time! This is all I do so it’s basically just keep busy. So ideas just come and go. Let it happen, you know.

12. What is your studio setup today? Where is your studio?
These are all secret things I cannot talk about. But I can say that I try my best to be able to work on any setup available. It’s not about what you use, so…

13. Do you produce in day or night?
I work in the day. I find it better that way. Early mornings as well.

14. If you had to give one tip to an aspiring producer, what would it be?
Learn! And make sure it’s fun.

15. How do you approach music making: do most of your tracks come from jamming or are they conceptualized before you go to the studio?
There is never a way of telling. It’s always different. I’m not a robot yet.

16. What’s your daily routine like with making music?
Go to the studio around 08:00, drink coffee and listen to a record. And then start working, until evening.

17. Your latest release, Is Everything, follows a string of diverse releases–from experimental house to rap. What determines the music you make?
Music is everything. so I think it makes sense to do anything.

18. Do you think there is a common thread to the music that you make?
It’s all by me!

19. Do you have a vision in your head of where you want to be, musically speaking?
Yes, but that too is something I cannot talk about at the moment…although I have been “singing” and “writing lyrics.” Vision is good. I have it.

20. What’s the first thing you’ll do after answering these questions?
Brush my hair!