XLR8R reflects on the the future of the event series and the Barcelona scene. 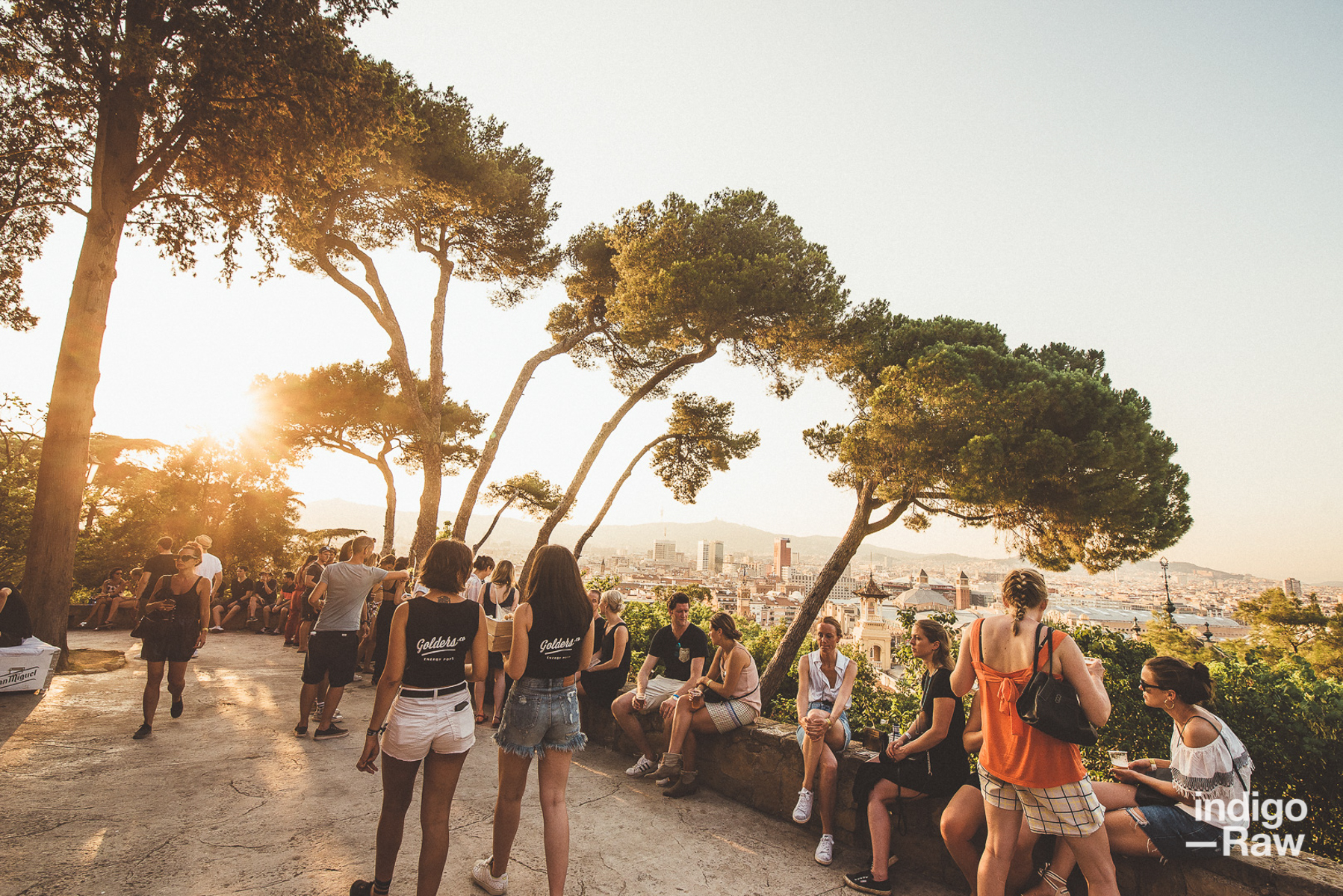 XLR8R reflects on the the future of the event series and the Barcelona scene.

It’s June 28 and Barcelona’s biggest week of music is over. Now in its 24th year, Sónar Festival continues to impress with a selection of the some of the world’s finest acts, panels, and workshops electronic music has to offer. Orbiting around the festival, the Off events also continue to draw in the big names—Dixon, Ricardo Villalobos, and Margaret Dygas all headlined this year. On the digital billboards, this looks like a gold mine of electronic music few can match around the world. But after 24 years, is Sonar and the galaxy of Off parties around it really what it’s cracked up to be? Is Barcelona building on this week and cementing itself as a European destination for music? Here are some thoughts.

Sónar itself continues to grow: 123,000 people turned up this year, marking the event’s largest attendance to date. Considering the heat in the city, which was the hottest Sónar weekend on record, this is no mean feat. However, while Sónar thrived once again, the Off events seem to have suffered. Many still had tickets at the door, while the highly respected AMBIQ, Shackleton, Kassem Mosse, and The Orb played in front of an unusually small crowd. Each name on their own should easily have been able to sell out a show this size any other weekend. Mitigating factors such as the time, heat, and new venue could have played their part for this particular show, but poor attendance was a problem for many promoters across the Off-Week. Some promoters estimated seeing ticket sales fall as much as 30-40%, with a number of explanations put forward.

One argument could be that the Catalan capital doesn’t have the requisite venues to keep people coming back year on year. Barring Sónar, a standard setter globally when it comes to production, none of the Barcelona venues are a match for their European counterparts. The Catalan capital is crying out for a Fabric or a Berghain, maybe even a Studio Spaces or a Robert Johnson—a place where sound, production, and well-chosen lineups draw music travelers from around the world. The locals are crying out for it, as are artists, promoters, and managers around Europe. Clubs like Red58 and some promoters like Classic and Kommuna are doing their best, but they remain relatively under the radar. While part of the blame can be apportioned to the local council and the challenging legislation, incumbents could really do more to bring up standards to those on show elsewhere.

Another argument lies with pricing. For Sónar itself, the curious local may find the ticket prices prohibitive, but the price seems fair given the cost of other gigs around Europe. Due to the variety of Off events, it’s hard to paint them all with a single brush, but some could be said to be focussed purely on the bottom line, bringing in big names and charging prices closer to small festivals than one-day events. Adding to this, drink prices definitely suffer from inflation out of synch with local prices. In a city where the average caña costs €1.50 or less, paying €6+ for a small beer is disproportionate. Not only does this price out the locals, it erodes one of the key reasons why people actually head to Barcelona: affordability. If Barcelona needs a reference on maintaining a quality music scene, look no further than Berlin. The German city has been a music mecca for decades with fair prices for both entry and consumption an important factor. Let’s hope the Catalans really are in this for the music and quickly reverse this trend before punters reverse their travel plans.

“….licensing laws and inadequate technology make it hard to produce the kind of events which will make a return journey worthwhile.”

A final argument could be pointed somewhere else: overcrowding. Not just on the calendar but at the events themselves. The big names suck in the crowds, some to the point where it becomes impossible to so much as wiggle a toe on the dancefloor. This pushes away fans who can catch said names at fresher and more affordable locations- there are festivals all around Europe that offer similar line-ups for less money in nicer settings. On the flipside, smaller events suffer from the competition between themselves. With every label and promoter wanting to throw a showcase, places left generally really don’t do the lineups justice. While some get creative and manage to make something great out of nothing, licensing laws and inadequate technology make it hard to produce the kind of events which will make a return journey worthwhile.

Sónar will continue to thrive; it is well produced and by booking the likes of Björk and Justice, it will continue to attract fans from the mainstream to the most experimental. In contrast, the Off events need a shake out; not only is event congestion a problem, the quality of many is unfair on those attending. Substandard venues, sound, and overpricing are slowly eroding what was once one of the most anticipated weekends of the year. However, where does the problem really lie? With the promoters, the venue owners or Barcelona itself? Time will tell.

Barcelona, as one of the most popular destinations in Europe, has all the essentials needed for a burgeoning music scene, but does it really have the soul needed for one to thrive?