The Mosaic and Bluespirit label heads offers some important practical advice for approaching labels with demos. 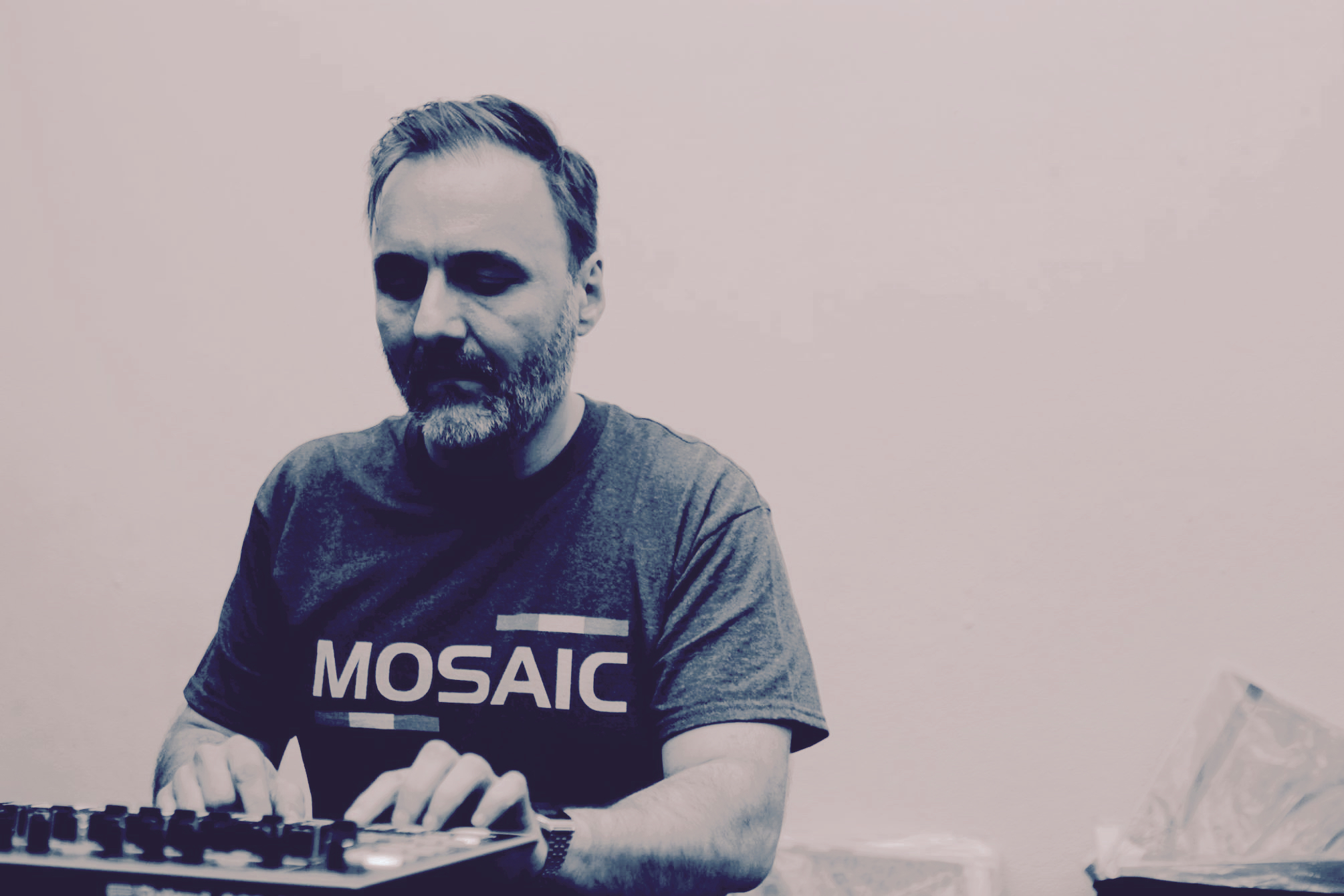 The Mosaic and Bluespirit label heads offers some important practical advice for approaching labels with demos.

You’d be hard-pressed to find too many people better positioned to advise on approaching music labels with demos. Growing up in West London, Steve O’Sullivan‘s early years were filled with dub, reggae, and electro before he first heard Robert Hood in the early ’90s and unearthed a love for minimal techno, leading him to establish himself as one of the rising names in the UK underground techno scene. Releases on Ferox, Soma and his own Bluespirit, Bluetrain, and Mosaic labels brought attention from the likes of Laurent Garnier, Sven Vath, and Ritchie Hawtin, and by 1998 Steve was taking his Mosaic showcase on the road to the likes of Robert Johnson and The End.

As a producer, O’Sullivan produces slowly-evolving, minimal, soulful club tracks showing his love for subtle sounds and dub effects; and as a label head of the respected Mosaic label, he has proven himself as a springboard for some of the finest talents out there, including Steve Bug, Baby Ford, Mr C, John Tejada, Roman Flugel, The Memory Foundation, Paul Mac, Aubrey, Downlink, Mark Broom, Mark Ambrose, and Ricardo Villalobos, to name just a few. That list of names, in itself, is evidence of a real ear for good talent.

Approaching labels, as many of you will know, is no easy task: how do you do it? When do you do it? What do you send? With this in mind, we tapped up O’Sullivan—a man who receives over 400 tracks per month—to offer his valuable insight on the matter.

Spamming news feeds may work for some but with the sheer amount of music being made these days it’s easy for your masterpiece to be forgotten and/or ignored. Many labels only work with established acts and producers within their network. If you’re an unknown with no proven track record it can be hard to grab their attention. In some quarters there may be a focus on your social media presence and how many likes and followers you have but that’s not something I’m looking for and there are many label owners like me out there who simply focus on the music.

I listen to a lot of demos, sometimes 4-500+ tracks a month. It can, at times, be a thankless task, but I live in hope that I’m just a click away from discovering the next generation’s Ricardo Villalobos or Baby Ford so, for me, it’s a job that has to be done.

There’s little point in sending industrial techno to a label that releases deep house so think about your music, it’s style, musical content, and vibe and then draft up a list of labels that you respect and ask yourself (and your friends): Is label X a fit for my sound? It’s important to be selective and focus your efforts on labels who have a similar musical feel or you are simply wasting your time.

This may sound obvious but it really is a common mistake that many keen-to-release producers make and one that myself and other label managers constantly moan about! All in all, if your music is important to you then be selective in where you send it to.

“Your aim is to convince the label that you have something unique to offer.”

Only submit your very best work

10 variations of the same idea or a playlist with 20 tracks are not going to grab a label manager’s ear. As the saying goes, quantity does not equal quality.

Your aim is to convince the label that you have something unique to offer. So, try to choose your most outstanding music, the tracks that represent you and your style the best, and not necessarily the track you have just finished this morning: the best tunes are the ones you’ve had to reflect on.

Sending public Soundcloud links is not the way to go if you want a serious label to consider your work. I appreciate that feedback and plays can alleviate the creative insecurities we all have but most labels wouldn’t be interested in releasing a track that has been available to play (and rip) publicly even if it was an absolute belter of a tune.

In addition to the musical side of things this is a business where networking is important, so try to be friendly and personable in your contact. Introductions or blurbs should be kept short and relevant. They don’t need a biography or an equipment inventory.

In general, the chances of receiving a response are slim. Label managers don’t always have the time to respond and a read receipt doesn’t mean the demo has been heard so don’t make assumptions that you’re being ignored: sending demos requires patience and a bit of thick skin.

“Accepting criticism and feedback of your work from someone with experience can be invaluable when you are starting out and learning your craft.”

Be open to criticism and feedback

When (or if) you receive feedback, be gracious. Accepting criticism and feedback of your work from someone with experience can be invaluable when you are starting out and learning your craft. That said, it’s always good to remember that it is only one person’s viewpoint so don’t get disheartened if you don’t get the response you are looking for.

Most of the material I’ve signed has not come from the initial demo unless it’s been from someone who’s already established. I will often hear something in a demo that interests me so I will work with that producer to develop their sound. Consequently, how they respond to my feedback is important in assessing whether a working partnership will be possible. If they come across as a bit of a nightmare in your dealings with them then no matter how talented they are you are not gonna give them much more than a standard response, if they’re lucky.

To give you an example, some time ago, a young guy from the Netherlands, Ben Buitendijk, sent me some tracks that were almost perfect reproductions of the classic Maurizio/Rhythm & Sound sound. Ok, so he was at that “copy producer X ” stage that we all go through when we are starting out but it was clear he had the talent and technical ability to make great sounding music. He received my feedback well and we continued to discuss his new tracks over a five or six-month period and then bang: he sent a tune over (“Promised Land” on Mosaic Split Series Part One) that was frankly mind-blowing and remains one of my favorite track on the label.

This to me is what being a label manager is all about … discovering and nurturing new talent where you are both rewarded with something special. I’m happy to say that he’s gone on to release some great music since then and is now running a label called Oblique Music. If our working together enabled him to get a foot in the door in this business then I’ll class that as a job well done.

At the end of the day, music is a very personal and subjective thing, “one man’s trash is another man’s treasure,” so if you really believe in yourself and have confidence in your music then why not self-release a 12”. That record could be the business card that leads to label managers knocking on your door instead!