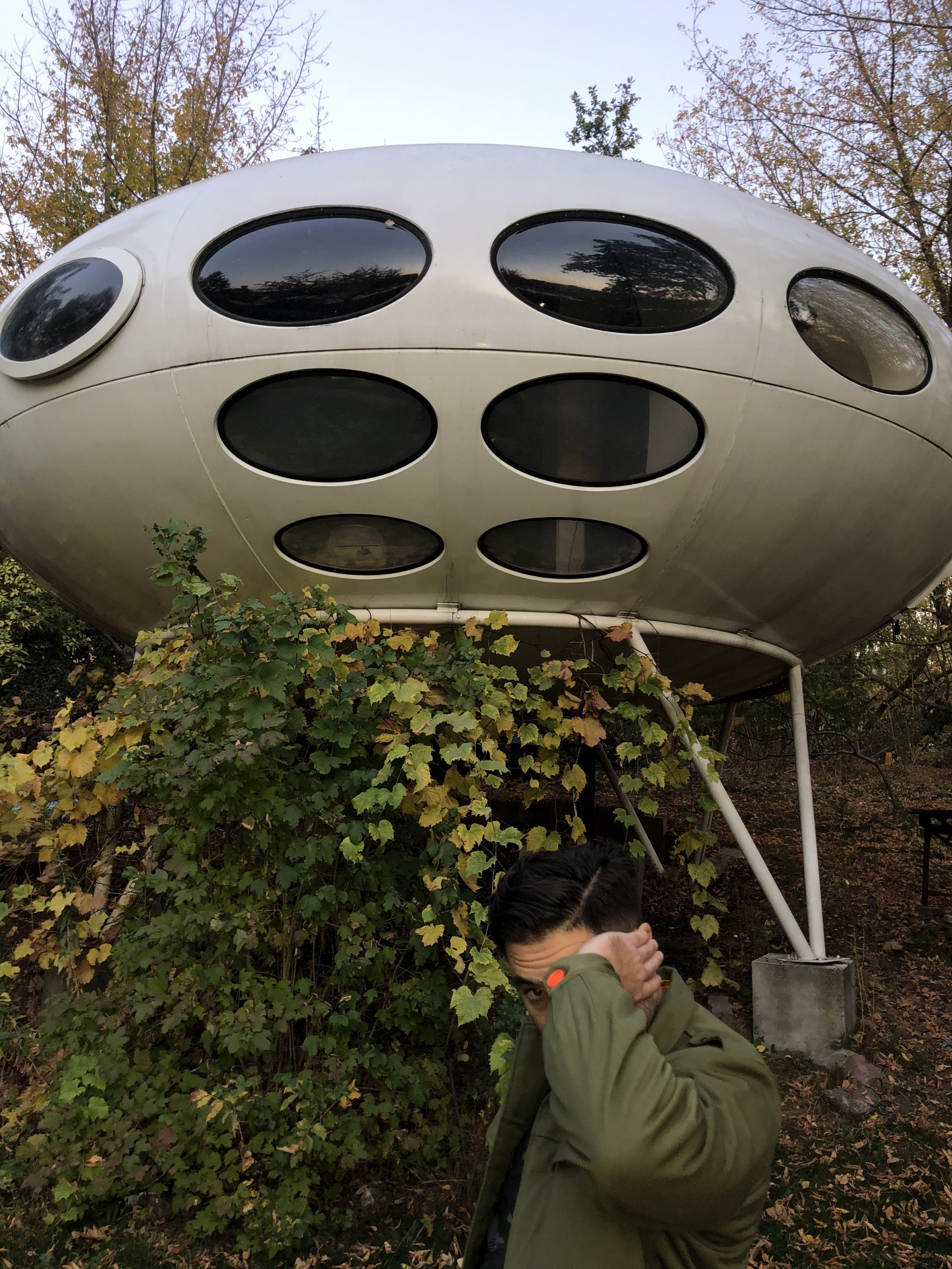 John Maus Love Is Real. Keeps my mind stuck in a twisted joke with a great soundtrack. Its funny and kinda gothic at the same time.

Shary Boyle. She draws things like a colorful witch French kissing a boy while riding on the back of a horse made of a cloud that is flowing out of a crying girl that is laying in a giant mysterious green hand with sharp nails and pink and blue veins. Holy shit.

Everybody in the world is wearing Ray-Bans, including me. It’s the worst.

Wholphin Vol. 6 DVD magazine. There is a part on this disk where you can watch in incredibly vivid detail a praying mantis eat the eyeballs, head, and entire body of a fly. It’s awesome.