Who:DeadboyWhere: London, UK A few years back it seemed like 2-step was basically dead and […] 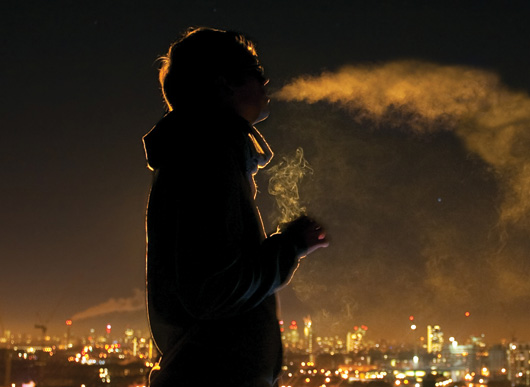 Who:DeadboyWhere: London, UK A few years back it seemed like 2-step was basically dead and […]

A few years back it seemed like 2-step was basically dead and buried, another casualty of the UK dance music’s relentless hype machine. But then artists like Deadboy (a.k.a. Allen Wooton) began popping up out of their bedrooms with tracks like “U Cheated,” which brilliantly layers chopped R&B vocals and 8-bit keys over skittering garage beats and punchy soca snares. The U Cheated EP was released on Well Rounded, a label that Wooten helps operate, and is soon to be followed by the rave-tinged “If U Want Me” single on Numbers.