Who:Girl UnitWhere: London, UK Although he was born and bred in the UK, 24-year-old Philip […] 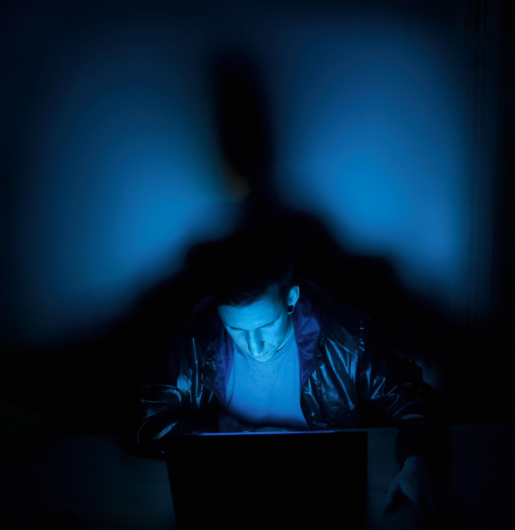 Who:Girl UnitWhere: London, UK Although he was born and bred in the UK, 24-year-old Philip […]

Although he was born and bred in the UK, 24-year-old Philip Gamble’s musical passions originate on the American side of the Atlantic. Miami bass, electro, ghettotech, Chicago house, and especially US hip-hop and R&B are all influences, which he then distills into an abstract, 808-driven house template. Gamble began releasing mixes under the name Girl U No Its True in 2006, but only recently started dropping remixes and original productions under the shortened Girl Unit moniker. His I.R.L. EP on Night Slugs has been a staple release for the post-funky set, remixes for C.R.S.T. and Pirate Soundsystem are on the way, and his jaw-dropping and as-yet-unreleased song “Wut” is poised to be a game-changer when it surfaces later this year.