Who:GreenaWhere: London, UK Part of the new crop of London DJs mucking about in a […] 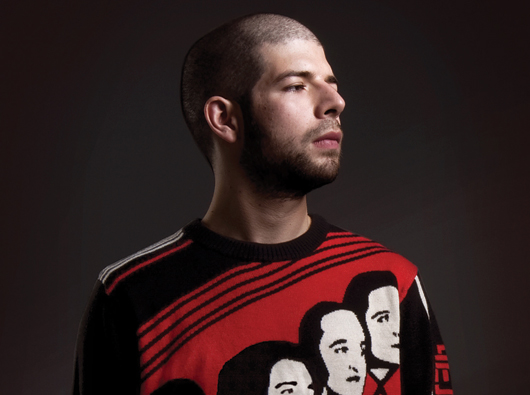 Who:GreenaWhere: London, UK Part of the new crop of London DJs mucking about in a […]

Part of the new crop of London DJs mucking about in a post-garage brew of house, grime, 2-step, funky, dubstep, and more, Greena (a.k.a. Daniel Canetti) has made a splash with only a few remixes to his name. Granted, those remixes were on the Night Slugs and Sound Pellegrino labels, and his discography also includes an original 12″, Tenzado, on Apple Pips. Collaborations with Bok Bok and Brackles are also in the works. Although he now calls the British capital home, the 23-year-old producer previously spent time in Venezuela, Italy, Spain, and Russia, which might explain his penchant for scanning everything from vintage Latin percussion to classic NY house for sonic inspiration.