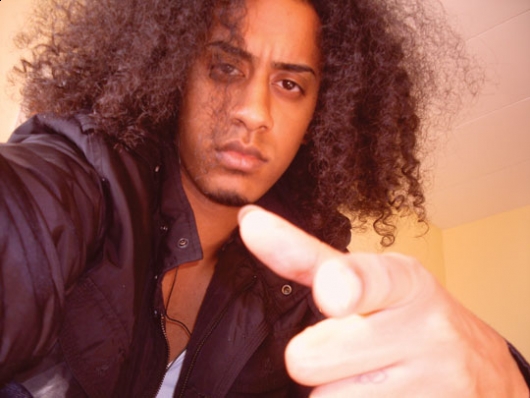 When Dave Nada slowed down some Dutch house tracks to reggaeton speed and stumbled across a new sound that he eventually called moombahton, he had no idea that half a world away, a 21-year-old Dominican producer living in Holland would be inspired to take the sound to the next level. Munchi was already a music freak who’d spent years obsessing over reggaeton, not to mention bachata, Baltimore club, kuduro, baile funk, bubbling, breakcore, dubstep, and a litany of other sounds, but his Moombahton Promo EP and the seemingly endless stream of releases and tracks that has followed, most notably his bonkers remix of Datsik’s “Firepower,” all of which are available as free downloads, has offered some of the nascent genre’s first truly original work.