One of clubland's ascendant talents sets his sights beyond the dancefloor. 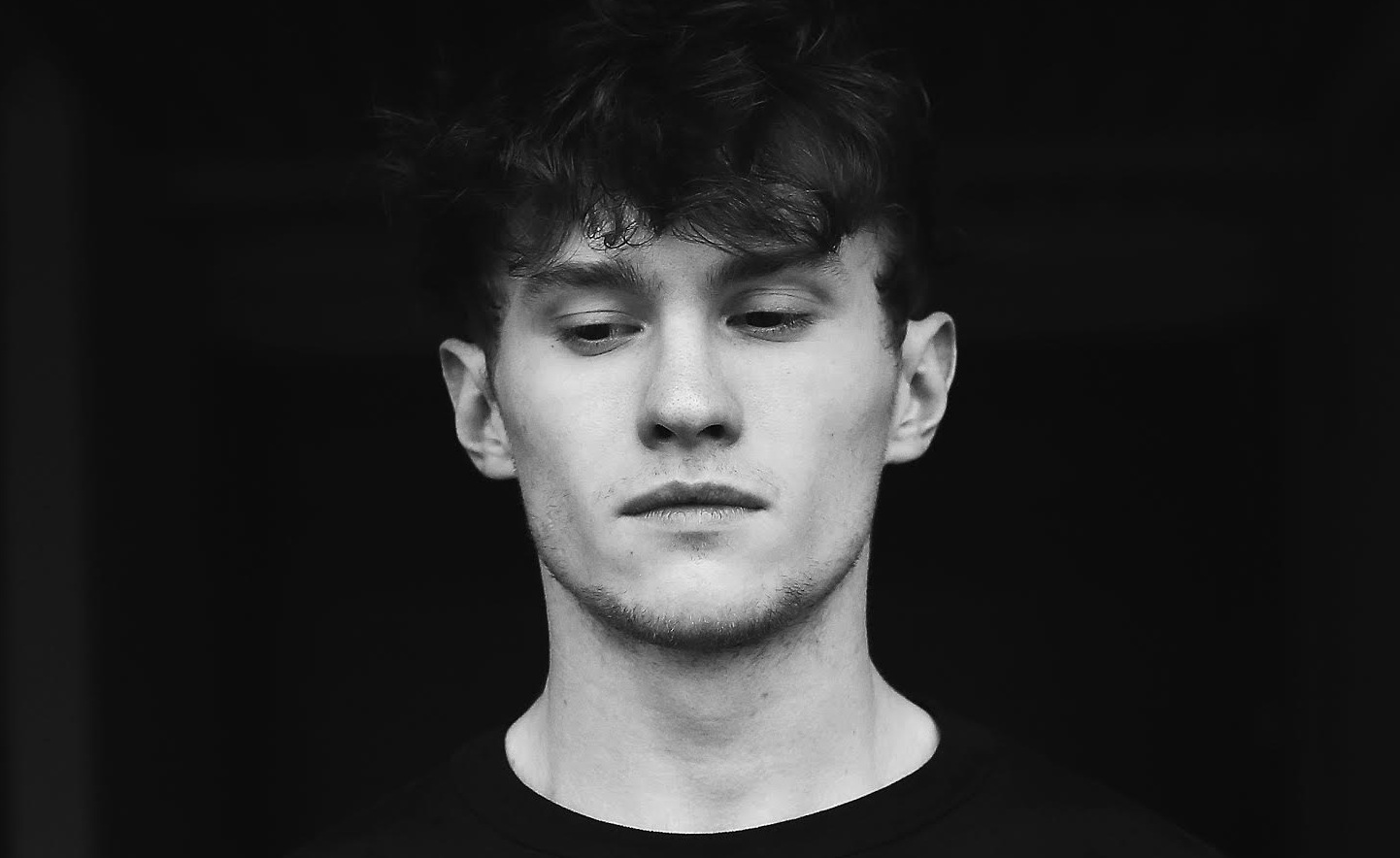 One of clubland's ascendant talents sets his sights beyond the dancefloor.

David August is an ambitious young man—at least, that’s the only explanation we can find for what the producer has accomplished in such a short time. The Hamburg-born, Berlin-based artist began releasing music in the early days of this millennium—2000’s Instant Harmony EP on Diynamic was an early triumph—and since then, his skill at producing deep, heartfelt, at times almost delicate version of house music has shown him to be one clubland’s rising forces. (2013’s Times album for Diynamic and 2014’s Epikur EP on Innervisions are particular XLR8R favorites, and last spring’s Boiler Room set was a stunner.) But August, who’s managed all this while still enrolled in university, has plans that extend beyond the dancefloor: His latest project, David August & Ensemble, just made its live debut; this weekend sees him playing another live set at the Planetarium Hamburg, of all places; and, in perhaps his boldest move yet, next year will see August performing with the Deutsches Symphonie-Orchester Berlin. Regardless of whether he’s aiming for clubs or concert halls, we’d wager that before too long, August will find himself among the very top tier of producers and composers—and that’s where he belongs.

You were only 20 when the Instant Harmony EP came out on Diynamic in 2010, right?
Yeah, I was. I think it was 2 years before when I made already a remix, but Instant Harmony seemed like my first breakthrough EP.

So you started very young, really. Were you raised with music?
I always had music in my childhood. My father plays piano, and he and my mom gave me my introduction—in the beginning, only classical music. But it was always present.

Was there a moment when you discovered club music, or was your entry into that world a gradual process?
I think the first dance record I heard was Armand van Helden, some old record from him, but I wasn’t really aware of what it was all about. But around 2005 or 2006, I had this friend who was DJing at a club, and he somehow had already been introduced to techno and minimal. House came a little bit later. But I was discovering this new road, and I slowly got more and more behind it.

It couldn’t have been that slowly—it wasn’t so much later that you started producing, and now you’ve been putting out music for over five years.
Yeah, time definitely runs. [laughs] But to be honest, to me it seems I’ve been doing this for ages. My older colleagues always say, “What the hell—I’ve been doing this for 20 years now. You’re kidding me.” I don’t know—I haven’t been on the scene for 20 years, but it still seems like a long time to me. But it wasn’t until maybe a little before that first release and my first international gigs that I started to get professional about it. You just get consumed so much by doing this, which may be why it seems to me that I’ve been involved for so long. It can make you really tired so its important you keep the balance in your life.

I’m a little bit slow on the uptake, but for me, it was your remix of Andre Crom’s 2012 release “Tell Me” on Freerange that really got me to take notice of you. From your point of view, was there any specific release or moment that made you realize you were heading in the right direction with your music?
Hmm…good question! I used to think a lot about the development and change in my music, but nowadays I just do what I feel to do. The music that I’m doing might be different from track to track and I don’t know what I’m searching for in my music — and whatever it is, I don’t think I’m there yet. I don’t think you ever get there, really.

When you listen to your music after its released, can you notice your musical progression?
Yes, but it’s difficult. The music that’s released is never up to date with what you are doing right now; music that your making now might not come out till the next year. And you make a lot of music that’s never released, or you make something that has nothing to do with dance music or anything else you’ve done. So it’s always difficult to always understand the state of mind of a producer or musician by the music that’s out at any given moment. But getting back to the question, I think one thing that has happened in the last years is a kind of maturity. I think that’s also because I’ve started to listen to more music—to different music—and have gotten a lot of influences through that. I’ve discovered a lot of music very recently, actually, music that other people have known for a lot time.

Can you give an example?
There’s so many—but, for example, Aphex Twin. I was aware of him, but I didn’t really listen to a lot of his tracks until maybe two and a half years ago. Once I started listening I was like, shit—this guy is a legend! I had never really considered him before because I was so focused on my own stuff, and with the stuff I already knew. But I had come to the realization that I really needed to know more, and doing that has led my production in different directions. For example, I just did a remix which lasts 20 minutes, and which has maybe 20 seconds of kick drum—the rest is just soundscaping. It’s a trip, and I never would have thought of doing something like that ten years ago.

What do you get out of playing with an ensemble that you don’t get from playing solo?
I really enjoy the whole thing—doing a sound check, being onstage, and people there to just listen. It also takes away the pressure of having to make people dance. You often feel that kind of pressure in the club — and if they don’t move, the promoter will tell your agency you’ve had a bad night. Playing not late night and playing in such a different environment, puts the music and the listener in a totally different place that Ive not been until now. I feel free to do whatever I want there.

And then on top of that, you’re going to be playing with the Deutsches Symphonie-Orchester Berlinnext year?
Yes…and I still need to write the music for that. [laughs] It’s a beautiful project, and I feel really honored to be a part of that. I got an e-mail from this guy who has been working with orchestras over the past couple of years; he came to me after listening to my Boiler Room set and listening to the Innervisions release from last year. He basically just asked me if I would like to perform with an orchestra—and of course, when you get such a request, it sounds amazing but you don’t know what’s behind the request. It could just be some guy talking bullshit, you know? Like, David, do you want to fly to the moon? But we talked, and we got to know each other better—and now there is a date in February of next year. The guy—his name is Frieder Nagel—will be performing with the orchestra for the first 45 minutes, and then I perform with the orchestra for the next 45 minutes. Having the opportunity to this kind of intense moment is exciting.

I would imagine so. And you have a label on the way, too?
That’s been on my mind for quite some time. But saying you’re going to do a label is one thing—it’s not that easy to actually do it, at least not in a good way. I had wanted to start it this year—and I still want to do it this year—but there are a few issues to work out. A couple of things need to be organized, but it will hopefully happen. The day just needs more hours, though.

You obviously enjoy being busy, though. Do you have an ultimate goal in mind? Can you envision where you will be in, say, ten years?
I need to do music; I need to be creative; I need to communicate in this way, in this language. I really feel a need to express myself, and I always want to express myself better. That’s where my energy comes from. That’s my motivation.