Who:JonwayneWhere: La Habra, CA Part of a crew that’s being touted as the second generation […] 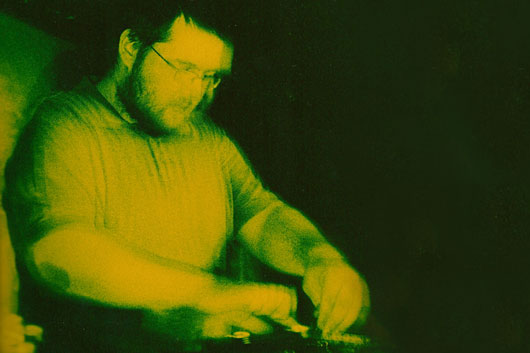 Who:JonwayneWhere: La Habra, CA Part of a crew that’s being touted as the second generation […]

Part of a crew that’s being touted as the second generation of Low End Theory, 20-year-old Jonwayne initially came up as a rapper, but has more recently been touted for his beatmaking prowess, a craft honed through countless hours on FruityLoops and his SP-404 sampler. Skeptical types may raise an eyebrow at his chosen artist moniker, but his legal name is actually Jonathan Wayne, so no cutesy hipster shenanigans are at work here. Known for his often-dark and videogame-inspired beats, Wayne recently released the Bowser album via Daddy Kev’s Alpha Pup label.