Who:TeethWhere: Helsinki, Finland When it comes to second acts in the world of music, success […] 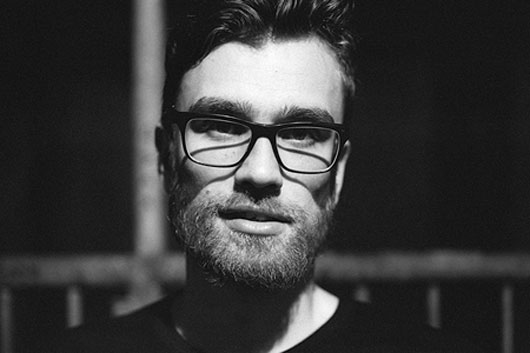 Who:TeethWhere: Helsinki, Finland When it comes to second acts in the world of music, success […]

When it comes to second acts in the world of music, success can be hard to come by, but 33-year-old Finn Matti Pentikäinen has managed to completely reinvent himself in the past few years. His first musical go-round was as a member of late-’90s hip-hop outfit Ceebrolistics, which emulated—and collaborated with—the underground West Coast rap scene of the same era. As the group wound down over the next decade, Pentikäinen shifted his attentions, folding in dubstep and techno influences and creating raw, stripped-down, percussive dance music under the name Teeth. In recent months, people have really taken notice, largely because of “Shawty,” a seductively lurching single released on Oneman’s 502 imprint. Another 12″ will come soon on Noppa, to be followed by an EP on Ramp this summer. Teeth has also been busy on the remix front, previously reworking tunes for Top Billin and Black Acre, with plenty more on the horizon. Not bad for a Finnish guy who cites Project Blowed as a major influence.