In 2010 and 2011, Deadboy was an inescapable production force in London’s melding worlds of […] 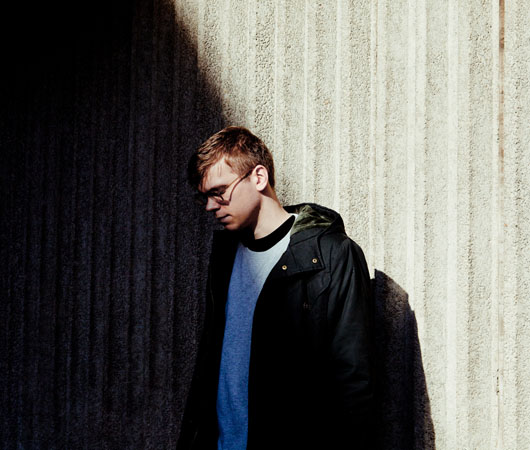 In 2010 and 2011, Deadboy was an inescapable production force in London’s melding worlds of […]

In 2010 and 2011, Deadboy was an inescapable production force in London’s melding worlds of bass, garage, and house music. The impossibly catchy “If You Want Me” single and equally pleasurable Here EP (both of which were released via the Numbers label) saw Deadboy perfect a formula that was still coming into existence at the time, piecing together shuffling beats, neon-striped chords, rolling basslines, and chopped-and-pitched R&B vocals for tunes that received more than their fair share of rinses. Then, the man went dark on us. Aside from delivering his annual Halloween mix, 2012 was a silent year for Deadboy releases. This week, however, the UK artist is breaking that silence with the Blaquewerk EP, a four track effort—again for Numbers—that ventures into slightly darker, but no less dancefloor-worthy, territory. As such, we decided it was time to check in with the man, so we logged onto to Skype to chat with the London producer about what he’s been up to in this down period and to see if he plans to pick up the pace in 2013; along the way, we also found out about his new label endeavor and the reason he decided to use his own voice on the new EP’s opening track.