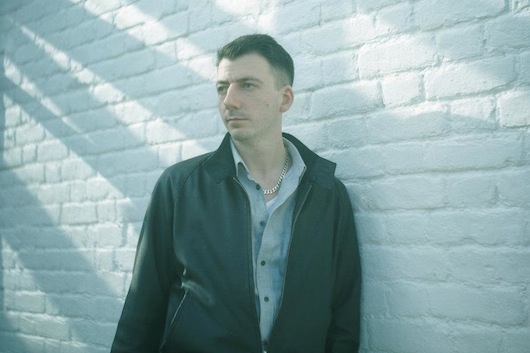 After helping to reboot dubstep in 2008-2009 with a string of now-classic 12″ releases, London producer Untold (a.k.a. Jack Dunning) has gone on to carve out a pretty idiosyncratic niche for himself within the grey area of bass music. However, even that seems like an awkward descriptor for Untold’s productions these days, especially given his releases on Clone Basement Series and the just-completed Change in a Dynamic Environment trilogy of EPs on his own Hemlock imprint. Call it house or techno or maybe just a retreat away from anything dubstep, Untold’s new stuff may offer shock and awe of a more conservative kind than that of, say, “Anaconda,” but it’s no less effective. Last week, we caught up with Dunning via AIM and asked about his ongoing stylistic evolution; in the process, we also discovered that the real source of his inspiration might very well be happy hardcore.