Get Familiar: Gang of Ducks 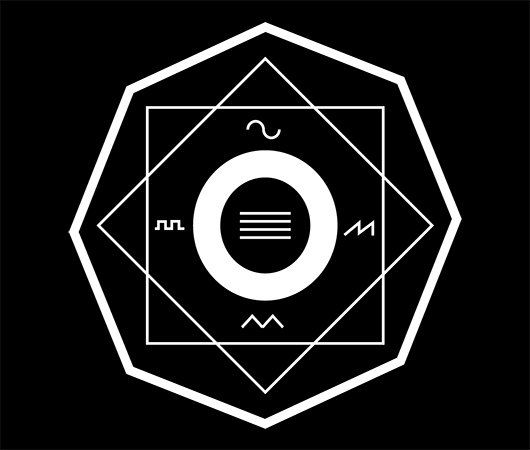 Get Familiar: Gang of Ducks

Italy’s Gang Of Ducks is difficult to pin down in pretty much all regards. More of a loose artistic collective with a record-releasing arm than a straightforward label, the group revels in anonymity (its emails are signed as simply being from “one of the ducks”), has no firm geographical base, and decorates its release covers with mysterious, hand-drawn symbols.

Having issued the murky, hip-hop-based work of Haf Haf, the glistening analog electronics of My Panda Shall Fly, the squalling abstract noise of Sudden Infant, and the crystalline synth excursions of One Circle, the collective also seems to have no definable musical policy. Of course, this has only added to the intrigue, and helps explain why Gang of Ducks is one of the most interesting new imprints to appear in the last year or two.

“We’re a constantly migrating group, never in the same place,” is what one member offers when asked about the collective’s name, but it could just as easily be a summation of its overarching ethos (a further explanation adds, “and we’re always squawking,” in case things were in danger of getting too earnest). “Physically we work between Berlin and Turin,” they continue, “but we like to think of ourselves as an entity mainly operating through the web, in order to keep away from the aesthetics always linked to specific places.”

From those strange record covers to its evocatively grainy music videos, it’s clear that aesthetics are a central concern for Gang of Ducks. The collective confirms that its ranks include artists who are “not only music producers, but people who share great personalities and high artistic awareness in other fields, from video-making to performance to fashion to many other artistic forms.”

With just eight releases (two albums and six EPs) under its belt to date, Gang of Ducks is still very much a developing concern. However, unlike some other similarly shadowy, obtuse operations, there seems to be a fully formed, if somewhat tricky to define, philosophy underpinning the collective’s unpredictable activities. “HandmadeCyberSpiritualPunkSci-Lo-Fi” is the description the group sent along, which is as close as anyone’s likely to get for now. There’s an obvious quirkiness to Gang of Ducks, but there also seems to be a well-planned canniness underneath it all, not to mention a keen ear for very interesting, hard-to-categorize music.

As for the immediate future, two more EPs are planned for 2014: one from Budapest-based Lobster Theremin/Opal Tapes alum S Olbricht, and the other from Italian band DYD, formerly known as DID, who will be operating “under a new name and with a new concept.” Also on the immediate horizon is a homecoming showcase event at this year’s Club to Club festival in Turin, while 2015 will see new releases from established label names Haf Haf and Vaghe Stelle alongside efforts from what the collective describes as other “veterans of the scene and debuting artists.”

“We’ll also be launching a new GOD-zine,” the group concludes, “which we don’t know the name of yet. Fiercely auto-produced issues, each one curated by artists we collaborate with.” As with most things Gang Of Ducks-related, we’ll need to wait and see exactly what this abstract idea ends up meaning, but based on the collective’s behavior to date, it probably won’t lack a curveball or two.