We hear the story of Niko Marks, whose 44th studio album, 'Day of Knowing,' was released on February 10 on Carl Craig's Planet E Communications. 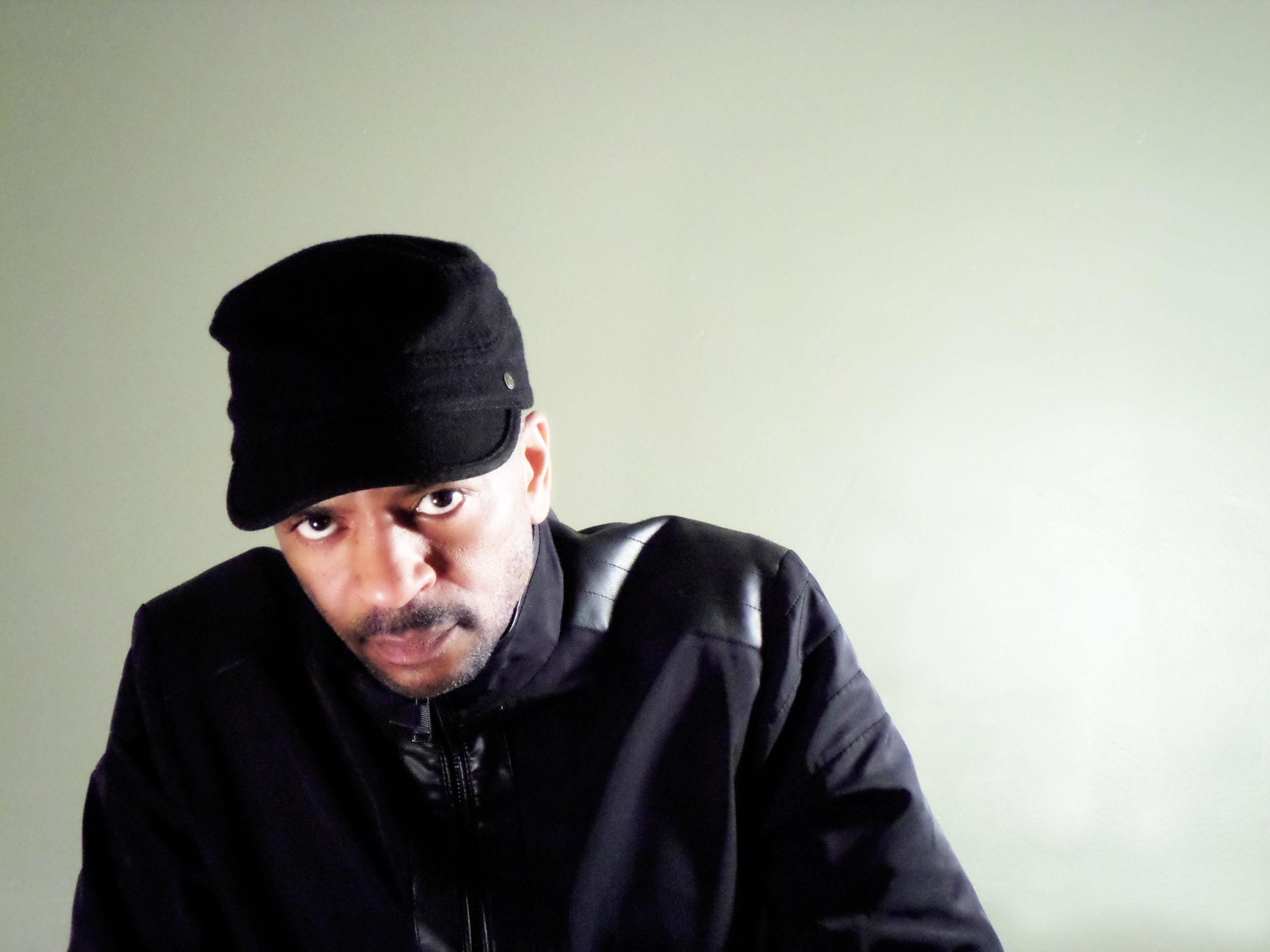 We hear the story of Niko Marks, whose 44th studio album, 'Day of Knowing,' was released on February 10 on Carl Craig's Planet E Communications.

For an artist with well over 50 releases under his belt—including EPs and albums on Planet E, Delsin, Ornaments, EMI, Submerge, and U2X Productions, where the majority of his outings have landed—Detroit keyboardist, singer, and producer Niko Marks’ name has somehow flown under the radar. With his 44th studio album, Day of Knowing, now on the shelves, Reisa Shanaman sat down with Marks to hear the story of one of Detroit’s true unsung heroes.

“Music was like a fabric of the family for me from when I was born. As a matter of fact, my oldest brother played drums for Stevie [Wonder], before he was Stevie Wonder,” Niko Marks reveals in a quaint coffee shop in Detroit’s Midtown neighborhood. “By the time he was 16 he gave my brother one of his harmonicas. I remember going through my brother’s stuff and finding it…I must have been about eight or nine.” Growing up on Detroit’s West side, Marks would also tag along with his mother to her piano lessons. He played in a gospel group with his eight siblings for a while, but is the only one who continued on to a career in music. “Everybody began to go their own way,” he explains. “I guess music, for me, I was carved out for it. I stuck with it and everybody else went [on] to do different things.”

Although a year and a half of piano lessons in high school stands as the only formal training he has ever had, Marks became a session musician. “I was working with Michael J. Powell, who used to produce Anita Baker, The Winans, Rachelle Ferrell, and a number of other artists,” he informs. “Under his wing, I think that’s when I really began to hone in on what to listen for. One of the R&B projects I appeared on was Randy Crawford’s song, “If You’d Only Believe.” I’ve set up sessions for artists like R. Kelly and Detroit gospel groups including Fred Hammond & Commission, The Clark Sisters and The Winans. I was [also] doing a lot of song writing.”

During that time, he was introduced to “Mad” Mike Banks by a mutual friend, Detroit DJ and producer Mike Clark. “He told me he knew some guys that I would probably want to meet, because they’re musicians as well, and they’re doing a different form of [music] called techno,’” Marks recollects. “The day that I met him, Mike [Banks] was working on a track. After he explained the music, he asked me to play some chords to what he was doing and sort of put me to work right away,” he recalls. Through Banks, Marks met two additional musicians, Scott Weatherspoon and Raphael Merriweathers. Together, the four ended up forming the short-lived group Members of the House. “It sort of just happened, you know what I mean? We were already working together as a production unit, and we decided to make a group out of it,” he explains. “We were able to mess around with different genres of music, which I think stuck with me because I’m into all kinds of music, as long as it sounds good.” Although it was around the time that Banks and Jeff Mills were starting the infamous Underground Resistance label, Members of the House put out their material under Trendsetter, and later Happy Records, two subsidiaries of Submerge Records.

“Earlier on [in my career], especially when I was producing stuff with Members of the House, a lot of times we were about getting a product out there,” Marks says, snapping his fingers in the air for affect. “We didn’t pay a lot of attention to what the music was sounding like sonically. It gave it a different feel. It gave the Detroit sound, for us anyway, a more raw feel.” Describing this “Detroit Sound,” which is so often alluded to, Marks outlines, “It used to be that there was a certain amount of grit, or grime to the music that you [recognized] right away. We weren’t so much focused on the sonic quality as we were the gut of the music. Did it come from within you? Was it a result of the surrounding? That was the focus at that time.” He remembers asking Juan Atkins how he would define techno. “’Man, techno is anything that’s funky. It’s electronic, but as long as it’s funky.’ That’s what he told me,” Marks shares.

“We weren’t so much focused on the sonic quality as we were the gut of the music. Did it come from within you? Was it a result of the surrounding? That was the focus at that time.”

While he would label most of what he has read about those early days of Detroit techno as being accurate, there is one thing Marks feels is absent from those accounts. “To my knowledge, no one has ever spoken about the fact that Michael Banks is a hell of a musician,” he asserts. “He’s a guitar player, bass player, and keyboard player. I hardly ever hear that about him. I don’t know if he doesn’t want anybody to know. Maybe I shouldn’t say anything,” he laughs.

In the late ’90s, Marks started Niko Marks and the City Boy Players with Eddie Fowlkes. “[It was] sort of odd [how] that project took place,” he expresses. “It was supposed to have been an album for him. He didn’t have the tunes for it, so he came to me and asked what I had.” Marks feels that Detroit’s producers during that era had a cohesive goal they were all striving for. “Make good music, to make sure it had a certain quality that represented the city of Detroit, and didn’t shame Juan Atkins,” he says with a chuckle.

He and Fowlkes have just been announced on the lineup for Movement Festival’s 2017 edition under the name BXT, a live project that also includes Amp Fiddler. As Fowlkes and Marks have already been using those letters for various projects, he says they have not yet defined what exactly they stand for in this latest iteration. “I said ‘We’ll just call it BXT for now, and figure out what it means later.’ I will say this,” he goes on, “It has something to do with extraterrestrials.” Although he is not big on naming music, determining the genre under which it falls, and cares not what people call it, he says, “People can expect some futuristic sounding music with a twist of funk, soul, and definitely electronic sounds. [The equipment] varies. It’s all electronic, and it runs like a DJ set, with Eddie at the helm spinning the tracks.” He doesn’t want to give too much away, but he does divulge that they perform in some sort of disguise.

“I create music that I would like for everyone to hear and vibe with. Those of us who make music from the heart, it’ll reach the heart of those who tune into it.

“I’ve never minded being in the background or the shadow…I don’t seek the spotlight,” Marks, who was included on DJ Bone’s 2009 compilation, The Lost Tribe of Techno, professes. “I know that with a good product, those type of things seem to come anyways. When you make something that people like, then they will gravitate to [it]. And if they’re gravitating to the music, eventually, they see the artist. And that’s cool. It’s a good thing. Personally, I create music that I would like for everyone to hear and vibe with. Those of us who make music from the heart, it’ll reach the heart of those who tune into it. And that, a lot of times, can change a negative vibration into a positive one.”

Day of Knowing can be picked up now from Juno.