A seasoned selector picks five of his favourite records for the after-party. 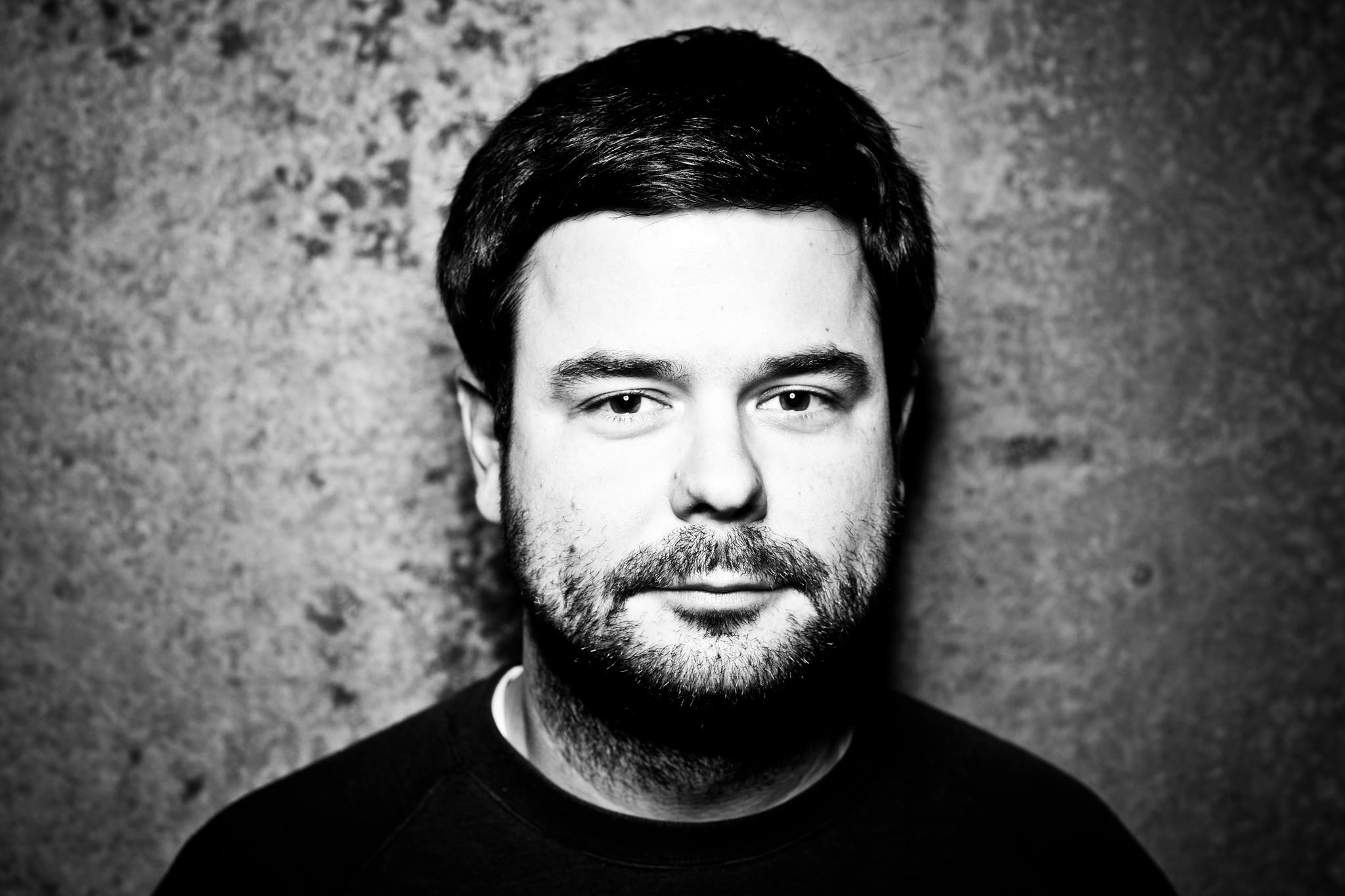 A seasoned selector picks five of his favourite records for the after-party.

Dorian Paic is up next in our Hi-Five feature, this time selecting five of his favorite records for the after-party.

With over 25 years in the game, Paic is extremely well positioned to compile such a list. The Berlin-based artist, a long term resident at Ibiza’s Cocoon Amnesia, witnessed and became something of a key figure in the ’90s Frankfurt scene, playing frequently at clubs like Dorian Gray, Cocoon, and Robert Johnson while working at the city’s record stores. You’d be hard pressed to find too many selectors with such an extensive grasp on electronic dance music over recent years—the evidence of which comprises 8,000+ records that sits on the wall of his Berlin apartment. Having scanned his collection, and narrowed his selection down, he sent over five of his favorite records for those times when you just don’t want the party to stop.

Dorian Paic will be playing on the Terrace at Cocoon Amnesia alongside Zip and Ricardo Villalobos on September 11, while Sven Väth and Redshape in the Club Room.

1. Ricardo Villalobos “Mormax” (For Discos Only)

Talking about afterparties and not mentioning Ricardo is simply not possible. I can hardly think of any other artist that has produced and still is producing so much music like him. Therefore, picking one track from his back catalog is also almost not possible. I picked this one as it marks a bit of a turning point for me in his productions and also in his sound, compared to what he was doing before. Also it is a very good example of how much ahead of things he was by the time when it was originally released. Pure masterclass.

With the music of Thomas, it is similar for me to the one of Ricardo. Exactly my cup of tea when it comes to the late hours or morning during a party. Thomas simply is the Don when it comes to stripped house grooves. Reduced to the essence, but always well balanced with enough soul, so that they are never too boring minimal, dark or too weird, what can also be annoying in an after-party. Picking only one track from him is also not really possible, as he did so many of those “special moment” tracks. I have decided to choose this one though, because every time that I played it or heard it in a party, I caught myself afterward saying or kind of singing the sample or whistle parts of the synth lines. It just gets stuck in your head so much and it always has been one of my personal favorites from him.

I always had a soft spot for UK tech house from the late ’90s and early 2000 period and Eddie Richards has been one of my favorite artists in this genre among others like Terry Francis or Pure Science, for example. Eddie’s music for me has the perfect after-hour vibe. Loopy and rolling super solid grooves with trippy elements and fat baselines, but at the same time with enough house feeling, so that they just keep you going on the floor, without being to demanding or pushing in any way. Exactly what you need in an after-party situation. I simply picked this one as I think that it is not so well known as others from him.

Another UK Label that I like a lot. The artist is hailing from the US though. Adam Collins and his Omni AM project are also a good pick when it comes to the after parties. I have chosen this one as it always has been one of my favorite tunes from them and it reminded me a bit of Chiapet’s “Tick Tock” or also Wishmountain in some way. Massive layers of rhythm and sound always changing and taking you on a proper ride but never loosing focus and nailing you on the floor. I do still play it every now and then.

This one is not particularly for playing it in a club. I think that it is more suitable in an after-party with a bunch of friends in someone’s house for example. Released on Warp originally in 1991, still it is sounding fresh in some way. No Particular track, more the whole record as it is, from beginning to the end. Pure after-hour heaven. 🙂