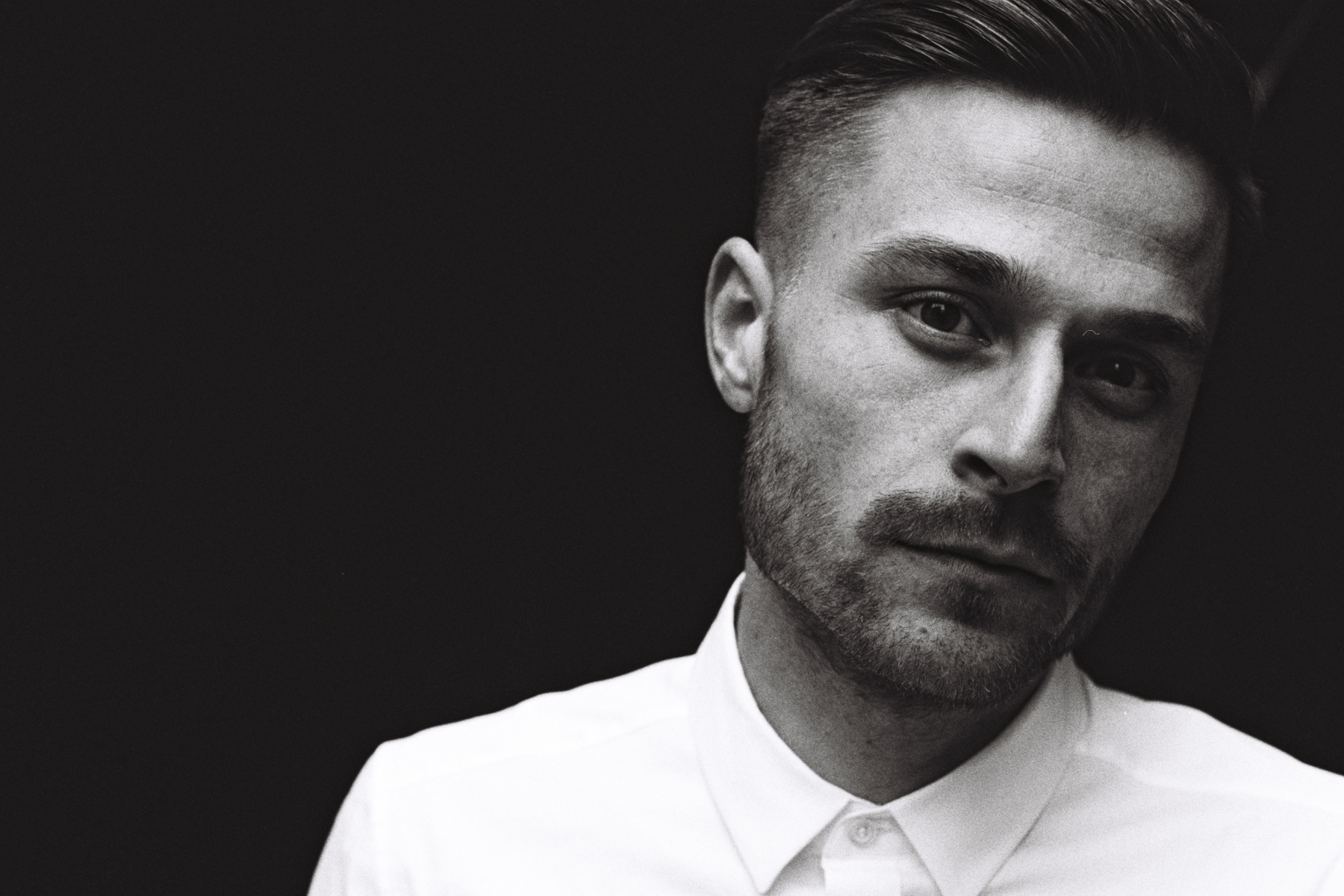 Etapp Kyle‘s 2016 submission to the XLR8R podcast series was a highlight in a remarkably strong year. Alongside the mix—which was as well received as any last year—we told Kyle’s story, a journey that has taken him from Chernivtsi, a modest city in the West of Ukraine, to the dancefloors of Moscow’s ARMA17—where he served as a resident between 2011 and 2014—and now to Berlin, where he resides today.

Back then, Kyle was an exciting prospect—a rising techno artist who held affiliations with Ben Klock‘s Klockworks and was set to release on Unterton, the sub-label of Ostgut Ton. He was beginning to tour across Europe, having been recently signed to the Ostgut booking roster—the home of Steffi, Klock, Dettmann, and many more of techno’s leading names. Nowadays, having further refined his skills in the booth, he’s proven himself as an established artist in his own right, playing peak-time, opening, or closing slots at some of the world’s finest institutions. Home, however, is Berghain, the legendary Berlin club where he now boasts a residency—evidence, if ever you needed it, of his talent for musical self-expression via dark, dynamic sounds, soft melodies, and powerful grooves.

For this week’s Hi-Five feature, he’s compiled a list of his five favorite classic warm-up tracks, selections that are sure to be heard if you’ve caught him play over the past 24 months or more.

Etapp Kyle is playing in Barcelona on Friday, June 16 alongside Gerd Janson, Hunter/Game Locked Groove, KiNK, and more. More information and tickets can be found here.

Whenever I play an opening set I always start with ambient music and this record is the one for such purpose that has been in my bag for the longest time. Besides that, I also used this track as an intro when I played my very first set at Berghain, so it has a special place in my heart as it always recalls that night in my memories.

Making this list I wanted to show only the tracks which have become personal classics so most of them are at least 10 years old. This one has been released in 2012. Probably the newest in the list and probably one of the most “thoughtful” tracks in my collection in general.

I always get stuck trying to describe Eno’s music. What can you actually say about something that special and unique? This piece makes the thoughts space out and my mind wander from the first notes. I really can’t describe it in a better way.

I really like the diversity of Andy Stott’s production. In his discography you can find the reflections of pretty much everything, starting from weird experimental broken beats and ending with beautiful piano pieces. And “Merciless” is one of those. For some re, son this track has always been stating out for me–pure beauty of piano music.

I’m so much in love, probably as never before in my life. She is on the stage just right behind me while I’m playing an ambient set. At some point I turn around and say: “The next one is very special” continuing moving fader up… It’s hard to put in words what we were feeling, it was one of those magic musical moments and it was this track.