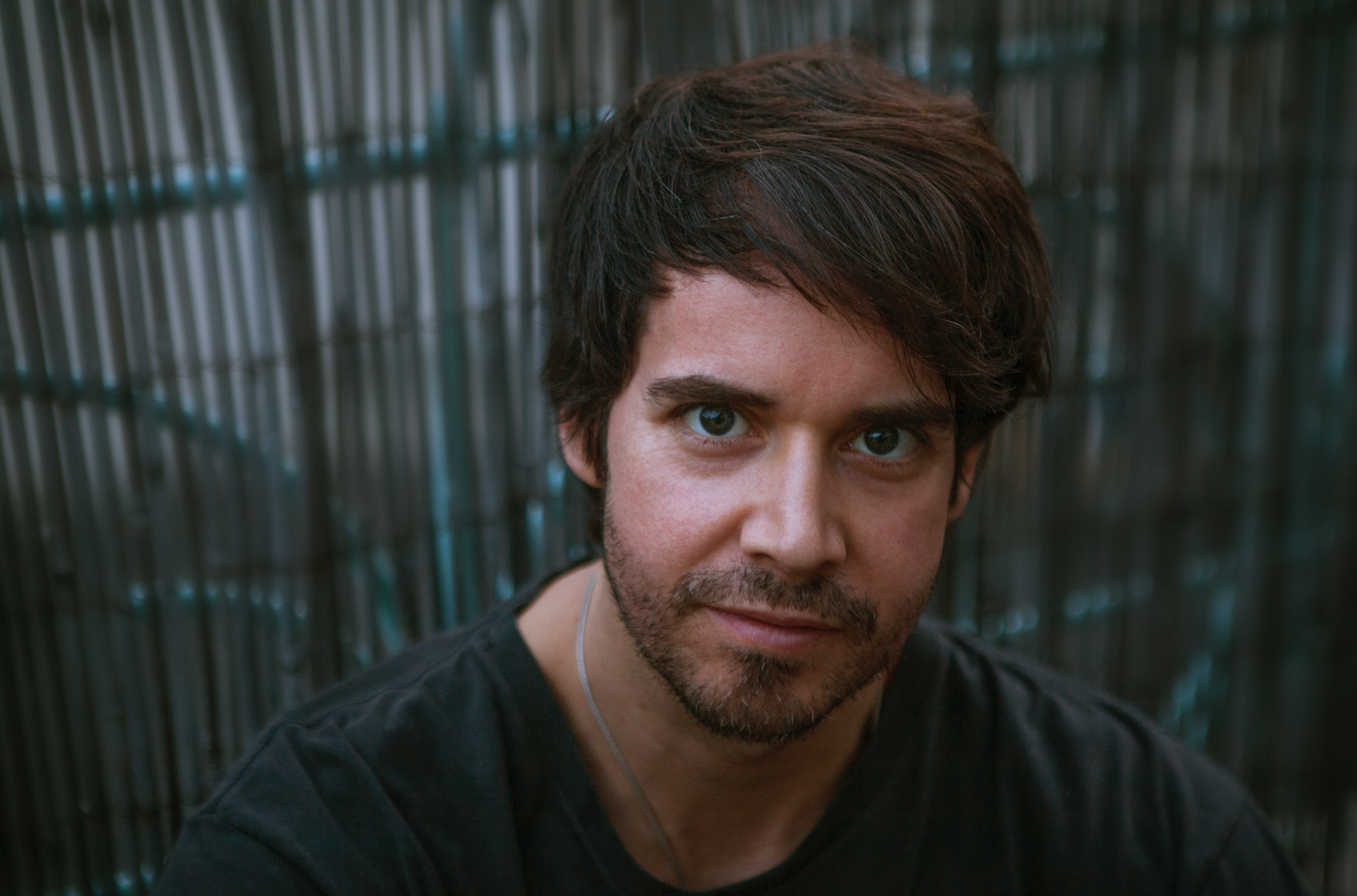 Hi-Five is back, following a lengthy hiatus. For those of you that don’t know, the structure of this feature is as follows: the selected artist, on this occasion Felipe Valenzuela, must delve into their fountain of musical knowledge to choose five records (or more if they so wish) for a certain occasion or moment—or with a certain theme, so to speak. It really is that simple.

Up first in this feature’s continuation is Felipe Valenzuela, a leading and widely known DJ, producer, and label head. Valenzuela was born in Viña del Mar, Chile, and discovered an instant affiliation with electronic music: in 2002, he had begun touring as a DJ; by 2006 he was beginning to release his own music. His releases since then have landed on some of the scene’s most established imprints, and his tracks supported by some of the world’s leading selectors.

Nowadays, Valenzuela is based in Berlin and co-runs two labels, namely Cure Music and Melisma. The former was set up with Momo Trosman and tackles a “more futuristic sound”; while Dani Casarano is his partner in the latter. Alongside his label responsibilities, he continues to DJ in Europe and beyond, having also boasted a residency at Berlin’s Club Der Visionaere. He plans, soon, to commit more time to the studio.

His theme for this week, he explains, is quite simple: classic electronic warm-up tracks, or records to listen to through headphones during a walk.

XLR8R is co-hosting a party with Cure Music and Melisma where Felipe Valenzuela will be playing on June 16 in Barcelona, Spain. Also included in the lineup are Afriqua, Topper, Alberto?, and more. More information and tickets can be found here.

This track made by Random Factor in 1998 is definitely one of my endless favorites. The quality of the production is amazing and it is definitely more like a song than something for the club. I’ve been listening to it ever since it was released by 20:20 Vision and then Playhouse with different remixes. Later on, it was released by Brique Rouge but the original was always the best.

I first met Thomas Melchior in Chile, around 2003 or 2004, and he was bringing out this album called The Meaning on the label Playhouse. Since then, this track has been one of my all time favorites to listen in all of the electronic music genres. It’s a perfect track for listening to on a walk.

Lately, I have begun paying more and more attention to the records on Background Recordings—especially for situations like Club der Visionaere or after-hours, etc. I think this track from the Sight Is Something More Than All Things Seen EP has a unique sensitivity mixed with a weirdness that I really enjoy.

Definitely something on my tracklist.

This is one of the most mysterious and elegant tracks you’ll likely ever hear. In my opinion, this track is perfect for hanging out with your headphones on the street, a soundtrack for those moments of confusion and intrigue in your daily life. It was released on the Perlon label’s Superlongevity 2 compilation, among many other fantastic tracks.

Something from Ricardo Villalobos‘ Alcachofa tracks LP was always going to be included in the list. This particular track brings me a positive feeling every time I listen to it and never bores me. It is a certainly on any playlist of mine.