The Finnish DJ-producer digs up some synth-pop gems. 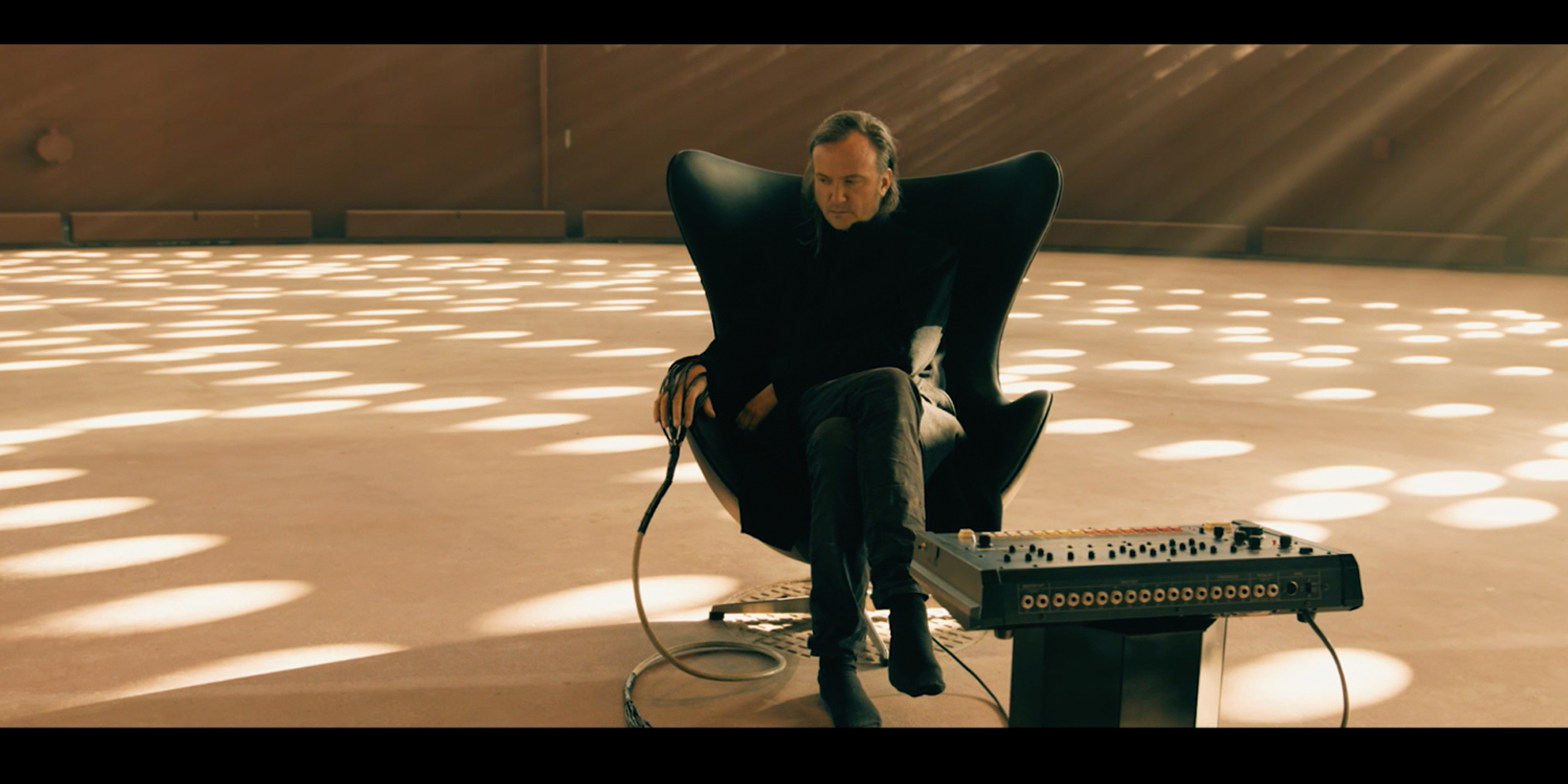 The Finnish DJ-producer digs up some synth-pop gems.

You would be hard pressed to find an artist who has contributed to electronic music as much as Finnish DJ and producer Jori Hulkkonen has. Since his first forays making music in the ’80s, Hulkkonen has produced an innumerable amount of forward-thinking records—both as a solo artist and in collaboration with his peers—under aliases including Sin Cos Tan, Acid Symphony Orchestra, and Nuclear Winter Garden. It’s under his given name, however, that he is most well known, clocking up over 50 records since his debut EP, Hot In The Heels Of Blane Tudor, dropped in 1995. His latest release, an album titled Don’t Believe In Happiness, landed on My Favorite Robot Records late last month and presented a collection of cuts that, like much of his back catalog, fuse emotional depth with masterful synth work and a knack of transcending genre cues.

For our latest Hi-Five, Hulkkonen pulls together five tracks that look to his youth growing up during the Cold War and the similarities between our current political climate. This is what he had to say:

“Being someone who grew up during the Cold War, recent developments in global politics feel somewhat familiar, so my pick for the theme for this Hi-Five chart is Cold War, and namely nuclear war.”

Ed had recorded a Cold War-themed album, and initially, the idea for the promo was that Tiga supposedly “found” these unreleased master tapes from the ’80’s and released it on his new label back in 2002. I’m sure some people bought it at the time, even if Ed’s voice is very recognizable on the record. The album is quite funny, but with a pretty dark edge: “If you don’t put our record on / We’ll give you a nuclear war / If we don’t get to number one / We’ll give you a nuclear war / Everybody dance to the nuclear war.”

For me, John Maus—alongside Ariel Pink—has been one the most interesting and important new artists of this new millennium. His take on the lo-fi synth-pop genre with very engaging lyrics and incredible live performances are quite a unique combo. Also, knowing that he’s a former professor of philosophy at the University of Hawaii adds a certain aura to his productions. 808 beats, live bass, and loads of synths and reverb are the key to my heart, FYI.

Back in the ’70’s, mainly because of their leader, John Foxx, Ultravox! was a very different band than their commercially more successful ’80’s namesake was. On the three albums that he did with the band, he transformed the group from a late-glam / proto-punk outfit to a more electronic one, which eventually led to his departure from the band—and to the recording the synth-heavy genre-defining Metamatic album. The CR-78 drum machine heard on this track became one of Foxx’s trademarks.

This track isn’t literally about nuclear war or the Cold War; however, the word Hiroshima casts a long and dark shadow whenever it’s used. The film this song refers to is an absolute classic, too.

I first became aware of this track when it was re-released on the New York-based Minimal Wave label back in ’05, although, originally it was recorded back in 1982. Not much unlike John Maus, the background of the artist adds a certain credibility to the music: vocalist Andy Oppenheimer is an expert and consultant in counter-terrorism and CBRNE (chemical, biological, radiological, nuclear weapons, and explosives). Gloomy, dark, ominous, and beautiful.

What is this uplifting, verging-on-cheesy summery italo-disco track doing on this list? Well, the song is actually about people standing on the beach and watching a nuclear bomb exploding over the ocean. Everybody dance to the nuclear war! This song was a huge hit all over Europe back in ’83, and has become a bit of a “holiday hit”—a genre I don’t usually look kindly upon. But I remember liking this at the time for the production and its catchiness—and once I learned the true meaning, I appreciated it more for the contrast of its dark message and naive appearance.