Hi-Five: Mike Simonetti’s Pale Blue Releases a Heavenly New LP, The Past We Leave Behind

But the heavens be damned—for this Hi-Five, he returns to his hardcore roots. 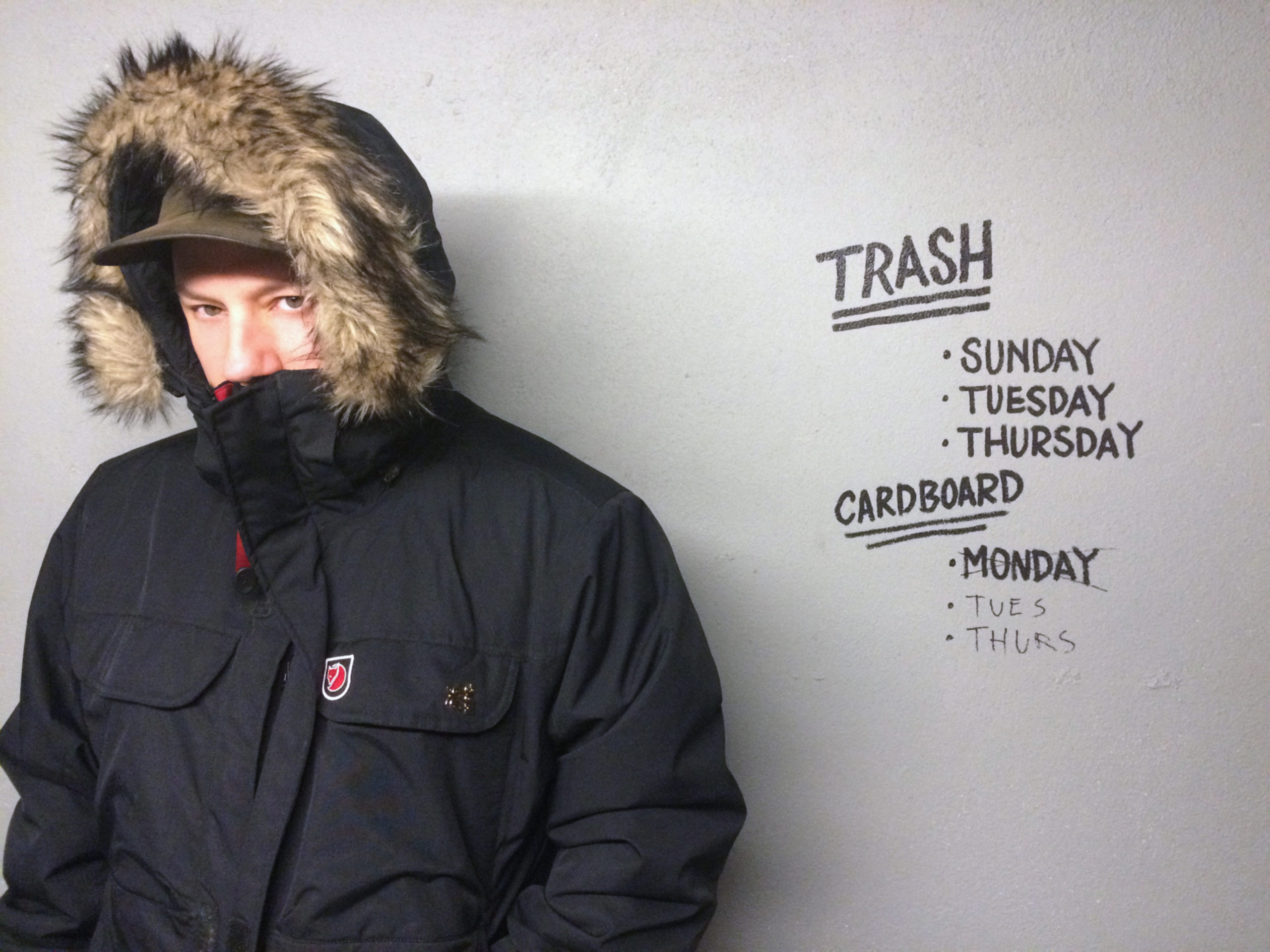 Hi-Five: Mike Simonetti’s Pale Blue Releases a Heavenly New LP, The Past We Leave Behind

But the heavens be damned—for this Hi-Five, he returns to his hardcore roots.

He’s been a fixture on the scene in the New York area for years—but if non-Gotham-dwelling XLR8R readers are familiar with Mike Simonetti at all, it’s most likely due to his association with Italians Do It Better, the label he started with Johnny Jewel in 2006 that made its name by trading in icy-cool, ’80s-glazed synthetic disco that dripped with attitude. (He also ran the the more subterranean-rock–oriented Troubleman Unlimited, home to Wolf Eyes, Zola Jesus, Rye Coalition, and Shotmaker—among many, many others—from the mid-’90s through the mid-’00s.) But time marches on: Simonetti has parted ways with Italians Do It Better, started the 2MR label with Mike Sniper from Captured Tracks, and formed the Pale Blue combo with Elizabeth Wight of Silver Hands. And now the results of those endeavors are in, as Pale Blue has just released a glorious debut album, The Past We Leave Behind, on 2MR. It’s a swooning, swooping, dream-time confection, dripping with arpeggio runs, synth washes, gauzy textures and gently motorik rhythms, brimming with emotion and, on tracks like “Myself” and “Grace,” approaching something like sublime beauty.

But there’s another side to Simonetti, a side that’s a bit more less polished and a hell of a lot more gritty, one that’s hinted at by his association with some of the leaner and meaner bands on the Troubleman roster: In the ’80s, Simonetti was a member in good standing of New York’s then-burgeoning hardcore-punk scene. And so we present to you: “Mike’s top five late-’80s NYHC bands who should have never recorded a record because their demo was perfect.”

The 1987 demo is untouchable and probably the pinnacle of late ’80s NYHC. The demo bleeds with intense rage and sloppy aggression and all that awesome shit everyone likes about NYHC. Its like if Void were from Queens. Jason Krakdown is the ultimate NYHC frontman and he deserves a shrine in his honor—perhaps outside the location of the Lismar Lounge? Plus he gets bonus points for fucking with Metallica at that CBGB show…the absolute best. I played this demo so much the tape broke, and i used some scotch tape to put it back together. P.S.: The Krakdown 7″ wasn’t that bad, but their demo was perfection. When the 7″ came out, I never listened to it.

Supertouch (live on WNYU’s Crucial Chaos—St Patrick’s Day 1988)
” width=”650″ height=”366″ frameborder=”0″ allowfullscreen=”allowfullscreen”>
Yo, whats up everyone! This isnt a demo per se, but I dont think Supertouch ever made a demo. The 7″ was sub par and the LP was pretty awful. I dont think Mark Ryan ever had his vocals recorded properly. But this NYU session…fucking incredible. If Supertouch released this on vinyl in 1988 they would have been bigger than Jesus. The drums sound like cardboard boxes and Mark sounds angry as hell. I used to record Crucial Chaos on my sisters tape deck in her room every Thursday. I had to use her room because her stereo was in the exact position where i could get reception without any static. One day my mother did some cleaning in her room and moved her stereo…it took me hours to find that sweet spot.

Raw Deal (demo)
” width=”650″ height=”366″ frameborder=”0″ allowfullscreen=”allowfullscreen”>
When the Killing Time LP came out, I wasn’t into it. It was too clean sounding, too metal. The Raw Deal demo has so many hits. And of course, the raw demo quality makes is sound even more honest and intense. Also the Breakdown connection doesnt hurt either (they shared members). Take Breakdown’s mosh parts with a more straight-ahead NYHC approach and you have a legendary demo. Hard as shit music made by a bunch of Italian guys from the outer boroughs.

Outburst (demo)
” width=”650″ height=”366″ frameborder=”0″ allowfullscreen=”allowfullscreen”>
Fuckin’ loved Outburst. But definitely a weird bad to see live. They all looked so young compared to the other bands that payed CBGBs, and the singer was this little long-haired hippie looking guy, but he had this thick New Yawk accent…and the music was heavy as hell and raw and aggro. The guitar tone was so ahead or its time. That guitar player was way underrated. Imagine a mix between Discharge and Breakdown.. They should’ve been much more popular than they were. But then again, their 7″ sucked so maybe that’s why.