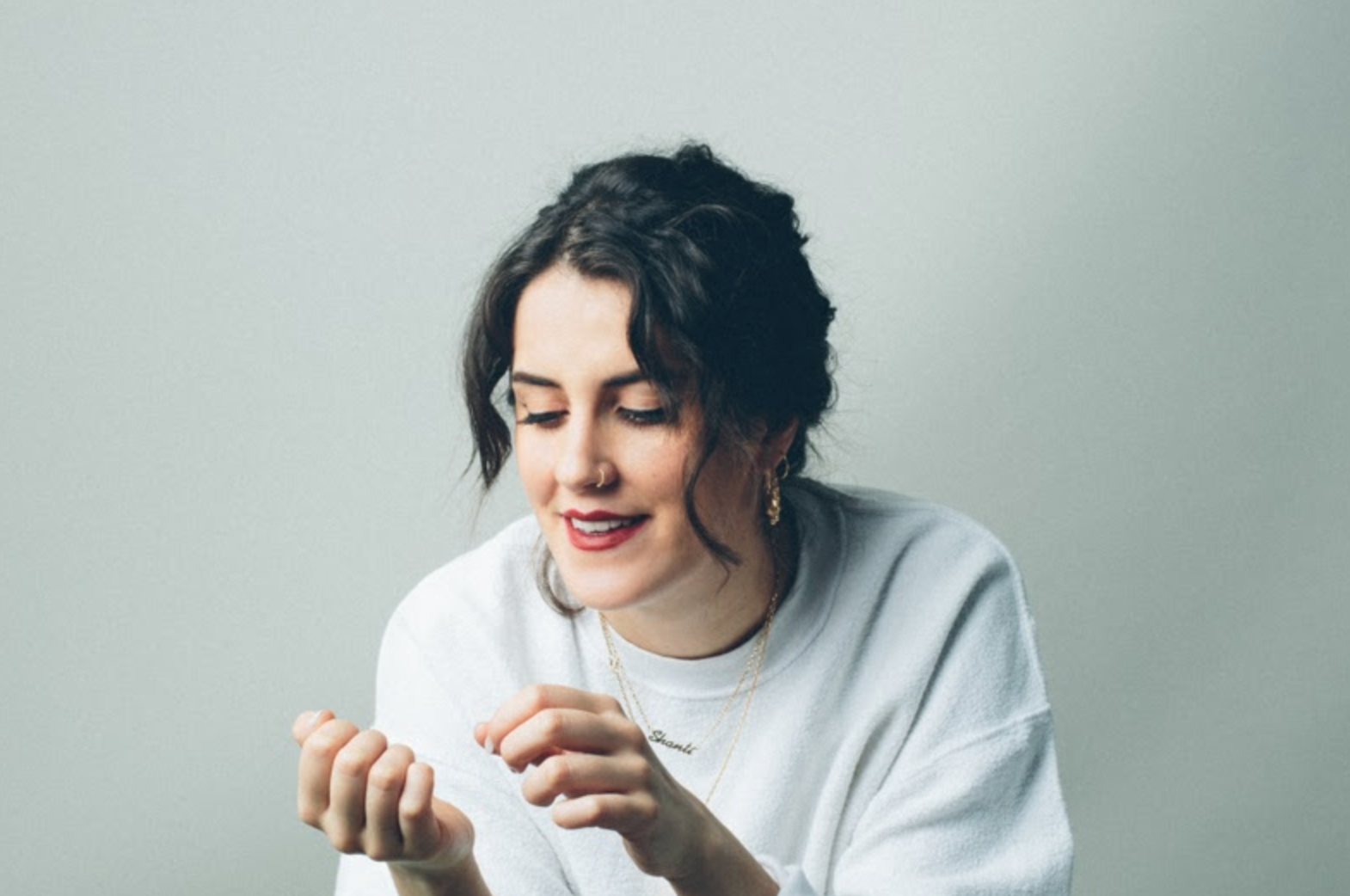 Placed firmly at the epicenter of Bristol’s currently buoyant house music scene, Shanti Celeste (real name Shanti Maass) has proven herself as a multi-talented DJ, producer, and label head over the course of the past 12 months. The Chilean-born artist has gradually become of the UK’s finest purveyors of swung and funky electronic music—a natural connoisseur of all things house, disco, techno, and electro.

On a production front, Celeste has been releasing records since 2013, debuting on BRSTL, the label she runs with the man behind Idle Hands, Chris Farrell. Since then, she’s become a central figure in Bristol’s Idle Hands crew—her second record was released on the label—and put out records on Dekmantel, Julio Bashmore‘s Broadwalk, and her own Peach Discs, most recently. As a selector, her profile continues to grow at a rapid rate; this summer will see her travel extensively, performing at some of Europe’s most established events and traveling across the Atlantic to play alongside some of Europe’s leading names. Evidently influenced by house records from Chicago, New York, Detroit, and Germany, it’s also clear that her knowledge of this realm defies her years.

For this week’s Hi-Five, therefore, we asked her to tap into this fountain and reveal five records that inspired her to make and play the music she does today. Her chosen theme: Aaron-Carl—one of Detroit’s most interesting and loved recording artists who sadly passed away in 2010. So, below, find five of Shanti Celeste’s favorite Aaron-Carl records.

Shanti Celeste will join Youandewan, Bruno Schmidt, Valentino Kanzyani, and many more leading names at this year’s Meadows in the Mountains festival. This year’s edition takes place from June 9- 11 in the Rhodope Mountains, Bulgaria, with more information available here.

In addition to this, she will also perform alongside many of electronic music’s biggest names at this year’s Into The Factory event, taking place from August 10 to 12 in Nynäshamn, Sweden. More information can be found here.

I really love this track, one of his slower bits that for me just has all the perfect elements of house, bongos, energetic hats some sexy sax, and STRINGS!!!!

This one is a deeper one that I really love, the nice chords are really warming and I’m a sucker for a soulful vocal. Plus there is a subtle flute… who doesn’t like a flute?

The piano, snare and vocal sample in this are my fave thing about this track… he was a beautiful singer, this is just a proper skippy vocal piano banger.

So, I had actually never heard this before… when flicking through his back catalog on Discogs as you do, just opening tabs and tabs and tabs… I must have missed it. But my friend Alex showed it to me the other day and I was amazed. It’s so beautiful and emotional with that super energetic offbeat hat that comes in around the one-minute mark. The vocal is a bit cheesy for me but the track is so good I don’t care at all.