The long-term Fabric resident reveals five of his favorite ever records. 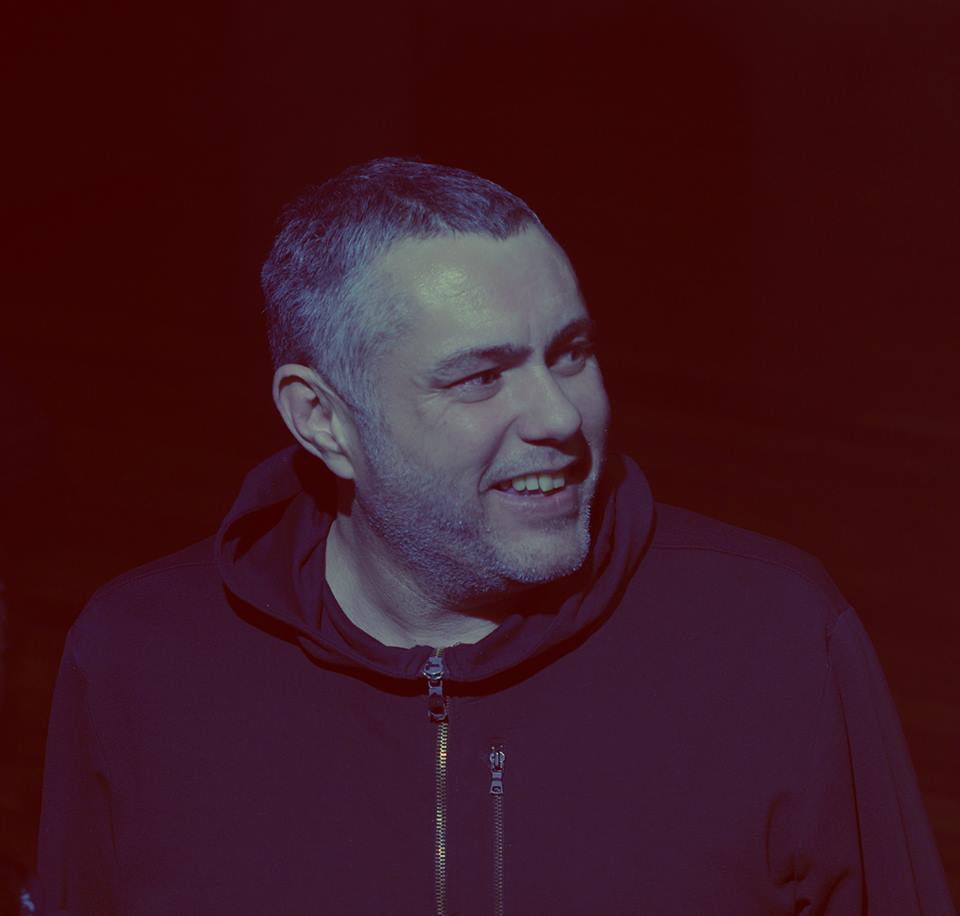 The long-term Fabric resident reveals five of his favorite ever records.

It was something of a meteoric rise for Terry Francis after being named Muzik magazine’s “Best New DJ” in 1997. Soon thereafter, in the winter months of 1999, he secured a residency at London’s legendary Fabric, where he has been spinning each Saturday for the past 18 years. He is, quite simply, a legend—one of the world’s leading selectors, a technically flawless DJ with the instinctive ability to work a crowd through a collection of records old and new.

As a producer, he’s been similarly prolific: in 1994, as a member of Housey Doingz, he dropped the Brothers EP which has since been called the first bonafide tech-house record, while his work with DJ Three culminated in Three releasing the vinyl-only Freedom and Change EPs on Hallucination Limited at the beginning of the ‘00s. All four tracks from these EPs still capture club-play today, as well as garnering inclusions on mix CDs. More recently, via Hallucienda, Francis released Together, an artist album comprised of his previous vinyl-only EPs on Hallucination Limited alongside three unreleased tracks from the Change EP sessions featuring vocals by Ricardo Afonso.

His career began by co-promoting an acid house night at Hamilton’s wine bar in Leatherhead in 1988 whilst working as a roofer. From there, he secured his first residency—”downstairs in this mad basement at a rockers bar and they were all swearing at me and slagging off the music,” Francis recalls. But it was here where it all started, and then he moved on to the legendary Stems Club where he played alongside the likes of Colin Dale, Mr. C, and Eddie Richards. By this time, he was also playing extensively on the south coast and turning up for did numerous guest spots at parties like London’s Heart & Soul. By 1994, he felt the time was right to set up his own night and in March of that year Wiggle was born—one of the only nights in the country that always remained true to the original spirit of acid house. Then came the award, and the rest, they say, is history.

For this week’s Hi-Five feature, Francis has picked five records with the following theme: “Key tracks from different nights I’ve played over the years and, maybe a personal anecdote or two. They all still sound great today.”

In addition to this, Francis has also offered up an exclusive mix which is available for download below.

First up is an old track on Jump Records I used to play the first venue I ever played some tunes in. It was an old rockers bar with a basement in my home town of Leatherhead. You could buy hash at the back door and it was a bit smelly. I loved this track. It had soul, funk, house, and sounded big on a sound system. I picked it up at MyPrice Records in Croydon off Colin Dale who worked there with Luke Soloman and Mr. Carl Cox. I didn’t know at the time that I’d be working in the same shop a few years later when it changed to Swag Records which a lot of you will know when it basically became tech-house central in the early to middle ’90s.

I was playing at Sterns at the time (House On The Hill). A great club run by Mensa (R.I.P) and the farm boys and girls. The police wanted to close this place so bad and finally, sadly, they had their way. Everyone played there from American to English and European DJs. It was my first weekly residency and sometimes I feel it’s a forgotten treasure of a then expanding scene.

This is an early ’90s track and my copy is so worn I can’t see the date anymore so you can tell it has been worked and it has a foot print on it courtesy of my Wiggle mate Nathan Coles who has a habit of getting excited at parties. I bought it at Ozone Records in Fulham off Jazzy M. He had a great shop there with a Turbo sound system. Julian Jonah (Jealousy and Lies) worked there, too. Jazzy was responsible for releasing Orbital Chime. These shops already had a long history in dance music before I started buying tunes. Respect.

This is an early big tune at our Wiggle parties. It’s a quirky house track with a wicked rap vocal. I bought this at Swag Records. Also, I used to play this at Heart & Soul which was a London underground night, invite only and a very a special night which captured a real party vibe which gave birth to Wiggle.

Love his stuff. Another Wiggle floor-filler here for sure. Not that the floor wasn’t busy already, mind you! This really captured the underground vibe. Quirky, tough, acid house feelings.

There are so many tunes in 18 years but I kept this one. Alexi gave me this when I was in the United States. Such a great track and he is just a really nice, humble guy. I do like guys who make music for people to enjoy and, not as a cock extension if you know what I mean!
_____