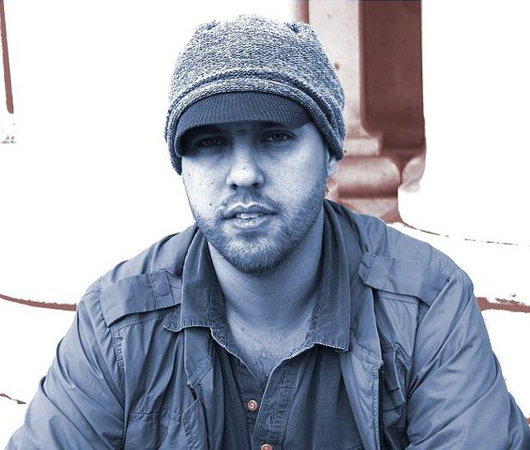 Certainly one of 2011’s busiest house DJ/producers, Dallas, TX native Maceo Plex is primed to follow up a handful of singles, EPs, and one full-length for Crosstown Rebels with yet another EP, but this time for his own label, the brand-new Ellum Audio. The name for Plex’s imprint is inspired by the art district in his hometown, which hosted a plethora of massive warehouse raves throughout the ’90s. Since Ellum Audio was founded in that vein, we asked the artist to let us in on some of his favorites from that era. We think you’ll like what he suggested.

This is a great record from ’94 that was released on a local Dallas label called Doghouse. A local Dallas DJ by the name of Luke Sardello ran this label, and this particular release is my favorite. Amazing deep house here, and easily as good as the more internationally known house tracks that were coming out at the same time. This one wasn’t as hyped up, but it should have been!

I/O Too Loco for Techno

Here’s a pretty obscure record and the first record produced by a good friend of mine who produces under the names Gerard Hanson, Convextion, and ERP. He also does three tracks on this various artists 12″, called Too Loco for Techno, under the name I/O, and the label was a local Dallas label ran by Dan Kurzius. Amazing deep electro here and one of my favorite records of all time. Shortly after hearing this record, and others like it at the time, I began making my own music with just an Akai AX60 synth and R8 drum machine. Plus, I started getting away from the early rave stuff that I was playing up until ’94/’95.

One of my favorite house tracks here, and I think the best use of the old sample from Wood, Brass & Steel’s “Funkanova.” Black Science Orchestra and Terrence Parker also sampled them, but I think this one is best for its use of female vocals that work perfectly with the funky beat. Top stuff you can play to this day!

Here’s a big influence on my production from 1995. I’m known for my basslines as Maceo Plex and Maetrik, and here’s a big track that I used to emulate the bassline of. At the time I would play this with Green Velvet’s “I Want to Leave my Body.” Both records had PHAT ASS BASS!!

One of the best records of all time in my opinion. It’s soft, funky, and beautiful, just how I like music to be. This record makes me want to keep showing off other slow records of the time that aren’t all that known, but I’ll stop here. Amazing record.