Retrospective hip-hop explorations from one of today's leading experimental artists. 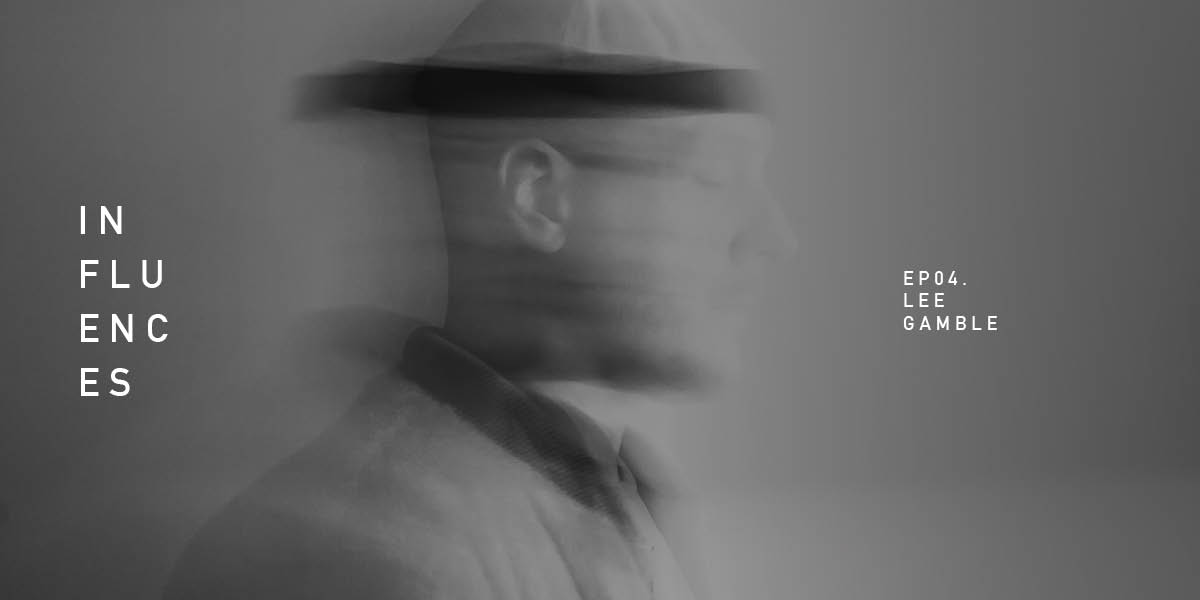 Retrospective hip-hop explorations from one of today's leading experimental artists.

Growing up in the outskirts of Birmingham, England, Lee Gamble immersed himself in the rave, old-school electro, hip-hop, and jungle sounds of the time, and he soon became “obsessed” with the latter, leading him to travel across the UK to see the likes of Neil Trix and Doc Scott. It was the former of these two, combined with his art school education and natural curiosity, that inspired Gamble’s earliest musical experiments around the turn of the millennium—but the formulaic aspects of club-based music left him unsatisfied.

Upon graduation from school, Gamble relocated to London and soon discovered the “computer music stuff, ” including Merzbow and Xenakis. A connection quickly formed, leading Gamble himself to delve into the dehumanized sounds of computer music and digital synthesis. “I was looking into coding, using programming languages to make the sound,” he explains to Red Bull Music Academy. “I don’t know why particularly, but I just had this real interest in working out a way of making this super-dehumanized sound with the machine.” Gamble had found his niche and spent the ensuing decade immersed deep within it.

The earliest results of these experiments landed in 2006 with 80mm O!I!O (Part 1), a small three-inch CD that he describes as a by-product of “bad coding.” It arrived on Entr’acte, the former London-based label of Allon Kaye, and paved the way for 2009’s Join Extensions, a debut LP of experimental computer music—followed in 2010 by a cassette collaboration with Yutaka Makino. And then things began to change.

In 2012, Gamble began his affiliations with Bill Kouligas’ PAN imprint, a leading home for the underground’s finest avant-garde and experimental works. Diversions 1994-1996, a stunning showcase of deconstructed jungle music, landed in 2012, followed later that year by Dutch Tvashar Plumes, also revisiting his deeply personal history with jungle, rave, and techno. While of comparable high quality, it was of a distinct and disparate techno-focused sonic aesthetic.

Since then, he’s released two more albums, namely 2014’s Koch, and more recently Mnestic Pressure, one 2017’s finest releases. The 13-track LP, Gamble’s first on Hyperdub, blended rave, dubstep, techno, and jungle, and marked a “reset” for the UK producer, showcasing a significant change in both the sound of his music and concepts that feed into it. It’s Gamble’s most defining, forward-thinking work since Diversions 1994-1996—and the latest addition to a sublime and sonically diverse discography that marks Gamble as one of today’s finest experimental sonic explorers.

For this episode of Influences, we asked Gamble to journey back to his roots and explore the music of his youth. What music was he listening to as a teenager? How did this impact the music he releases today? In response, he travelled right back, even to the days before jungle and rave took hold, digging into the early hip-hop music that caught his attention as a youth in the Birmingham. The music in the edition is sourced from mixtapes, skits, radio shows, and some individual tracks from around these years, all compiled to show a side of an acclaimed artist that few of us even knew existed.

While wondering what I could possibly list as “influences,” I kept returning to the idea of collating a mix of hip-hop. I’ve listened to this music since I was a kid and thinking back, it was the first music I came across that I could describe as having the feeling of “elsewhere”—a sense of place that didn’t exist in other music I was exposed to at the time.

But I don’t DJ it or play it out other than at home or on headphones while travelling. I am mindful of the fact my perspective on it is that of an outsider—I don’t come from where this music was born and I don’t propose to understand the struggle it came from; there is also a very real problematic history of appropriation of this music, and I can’t ignore the dialectic collision of white voyeurism/white gaze, and if the idea of “influences” can be said to be more than just a production style or whatever, then hip- hop has encouraged me to have a critical approach to my own listening practices.

It’s with that in mind that I’ve put together this mix of tracks and edits. I went back and listened again and again to the stuff I’ve loved—mainly from the early to late ’90s. I’ve continued to listen to hip-hop as it has mutated and re-formed and I’m still listening to what’s happening with the genre now, but for this mix, I wanted to keep the feel of it to the era that undoubtedly influenced the younger me.

I remember a bunch of kids in my area of Birmingham, a bit older than me, aspiring b-boys I suppose—think Mongoose BMX’s, lino, Farah Trousers, Fila, Lacoste Jumpers, a Boombox. I had a football and they offered to lend me a tape they were playing for a loan of my ball. That tape was Street Sounds—Hip Hop Electro 11 and I didn’t have a clue what it was, but one track, in particular, took hold of my young brain. Roxanne Shante’s “Def Fresh Crew” was like nothing I’d ever heard at that point. My access to music up until then was mostly via my Dad’s collection and national radio stations / TV. This track was set in some place, with a crowd of people and they weren’t singing about love lost in some pop vacuum.

One particular thing that it held for me was its poetics. It’s ability to describe a place, a situation, a street etc.. My interest in radiophonic arts, musique concréte, electronic music, techno, jungle, grime etc. came later, but thinking in retrospect, like radiophonics, hip-hop also plays with the idea of a ‘Cinéma Pour L’Oreille’ —especially on a track like this Shante one, with its looped crowd noise giving it a hyperrealistic sense of place. This is the first track in the mix.

The mix itself is made of edits of mixtapes, skits, radio shows and some individual tracks from around these years, so I guess it’s more of a collage (in the radiophonic/concrete sense) than a conventional mix.— Lee Gamble

There is no tracklisting, as it mostly comes from mixtapes, but here is a list of the artists included: