Reflective selections during a period of change. 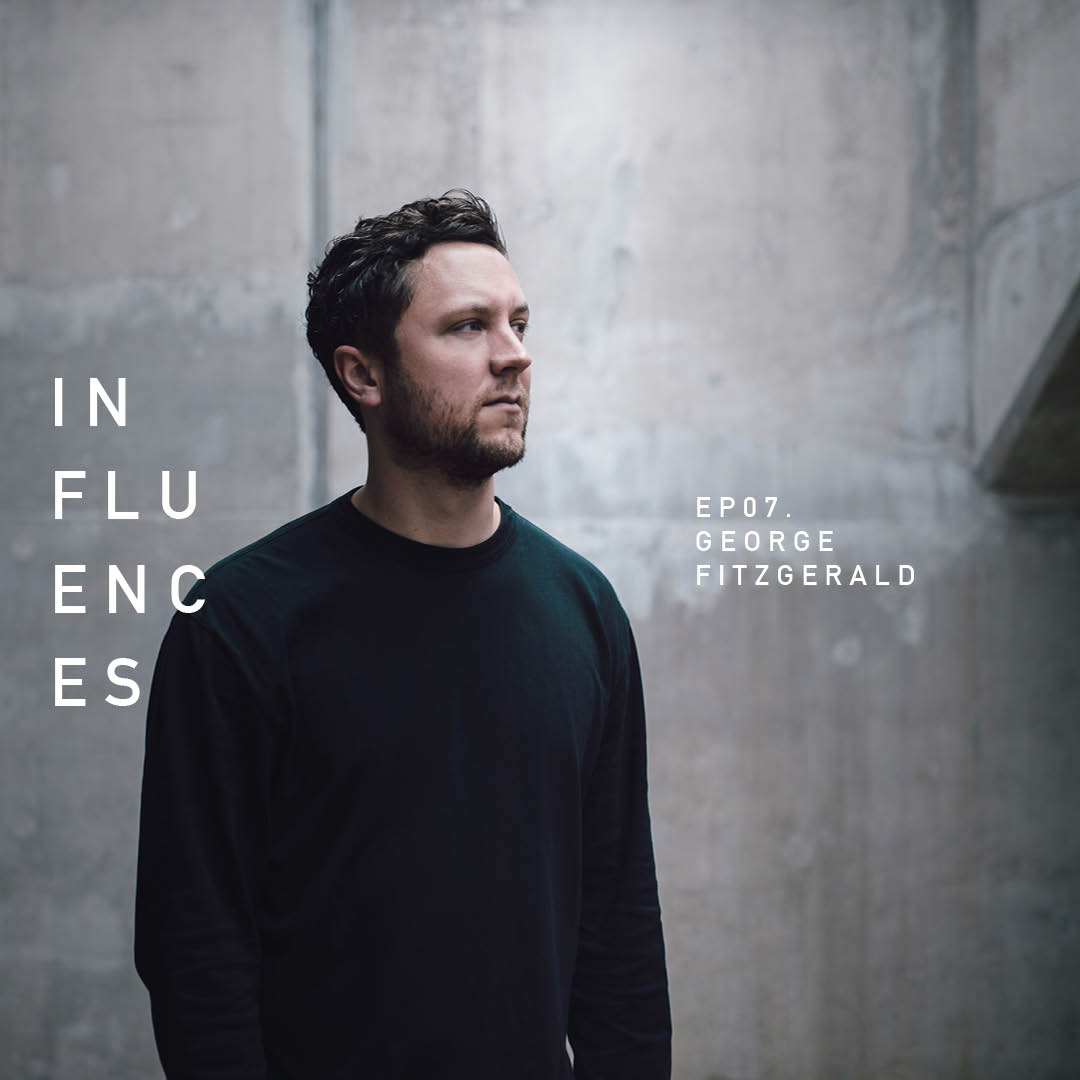 Reflective selections during a period of change.

George FitzGerald recently returned with his second album, All That Must Be—a 10-track long-player that documents a time when FitzGerald’s decade-long stint in Berlin came to an abrupt end, seeing him back in his hometown of London and becoming a father for the first time. The release also marked a change in creative process with FitzGerald focusing more heavily on the piano as opposed to the computer.

FitzGerald’s musical adventures started in the mid-2000s when he was employed at the London record store Black Market Records, the beginning of a formative period during which he consumed “more music than at any point” during his life. Naturally, these years through his teens and early 20s refined both his preferences as a consumer of music and similarly the signatures of his early output after a move to Berlin in 2010. Releases first came on Hotflush Recordings and ManMakeMusic, before he debuted on Aus Music and Hypercolour. Meanwhile, both his albums appeared on Double Six Recordings.

For this month’s Influences podcast, FitzGerald reflects on his early years in the British capital and selects some of his favorite records from this period—compiling a playlist, of sorts, of the tracks that stand out in his mind from the many that he consumed during this period. Given the soft, sensitive nature of much of FitzGerald’s work, it’s little surprise that the likes of Portishead, Thom Yorke, and Orbital make appearances—logical points of reference, you feel. Among these are some more unforeseen entries, the result being a gentle, thought-provoking listen that’ll draw your focus back in with a few surprises along the way.

“You listen to a lot of music in a lifetime. A lot of it terrible; some of it life-changing. It’s hard to distil from that vast edifice just what your “influences” are. My mind usually goes blank when people ask me the question. The truth is that the list of artists who have influenced my musical outlook is never static, so it’s quite hard to pin down. I don’t have a list written down somewhere with all of my favorite musicians.

“So when putting together this mix, I focussed on a formative period when I perhaps consumed more music than ever before or since in my life—my late teens and early twenties. I wanted it to be a true reflection of what I was listening to then—at that age, you haven’t quite mastered being a snob.

“There’s so much I couldn’t fit into one hour, but these are the records I couldn’t leave out. I keep revisiting them both for inspiration and relaxation, and their mark is all over my music.”— George FitzGerald