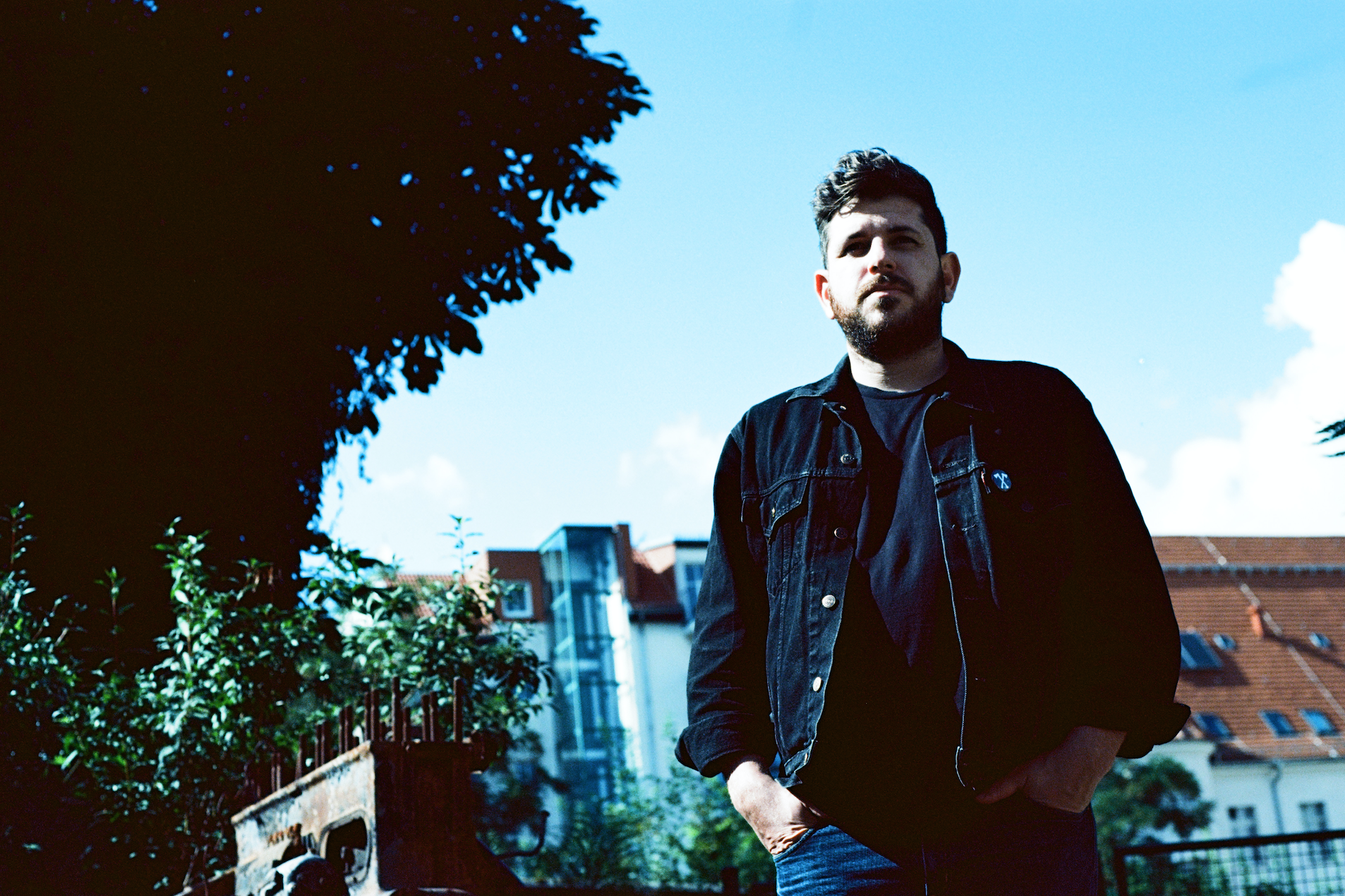 The second installment of Obscure Cuts is here. For those who missed out feature with Lobster Theremin’s TRP, Obscure Cuts is a new addition to XLR8R—a new feature series. Similar to Hi-Five which we recently relaunched, Obscure Cuts is a method of unearthing and sharing good records, in this case, those obscure or often unknown gems that may or may not be staples in the sets of the DJ that discovered them. While Hi-Five details five records all with a certain theme, the records of an Obscure Cuts feature have one common thread: not many people know about them.

Up now is Chen Moscovici (a.k.a Moscoman), the Tel Aviv-born, Berlin-based DJ-producer. In terms of production, Moscovici’s profile has only risen since his first release in 2013: since then, he’s shared his music via ESP Institute, Correspondant, I’m a Cliché, Eskimo Rec, and has launched his own label, named Disco Halal—a home Tel Aviv producers Autarkic, Naduve, and Red Axes, as well others from slightly further afield. More recently, he released Donkey Jumps Ahead on Treisar, a label and a 12-part series through which Moscovici releases one record every month. Donkey Jumps Ahead is number six and marks the halfway point.

As a DJ, he continues to impress, too: while formatted to the club environment, his sets encompass elements of techno, new wave, house, and the sounds of his native Middle East—a rather odd concoction that is both fascinating and captivating. Here, in this week’s Obscure Cuts, he digs deep into his record back to pick five of his favorite records that you’ve probably never heard of.

Moscoman will be at Farr Festival in July alongside names including Craig Richards, Young Marco, and more. More information here.

I’m a big Fan of Nick Cave, and I stumbled upon this tune while I was looking for some weird side stuff he did. This David Tibet project is super obscure and amazing. I did a club edit of which I play all the time.

This weird afro edit is exactly how I love my percussion. It came out last year. I have no idea who the artist is but I follow this label and affiliation carefully.

Recently past Susumu Yokota is one of my favorite Japanese electronic artists. He has a large collection of amazing music which could be a stepping stone to club music. I could have chosen many of his tunes because they are all amazing.

Woo “Into the Heart of Love” (Emotional Rescue)

Reissued via beloved Emotional Rescue, this cassette is a dream while you’re awake, check it out.

Growing up there was a show on the Israeli PBS channel called “Observation.” I was always mesmerized by the theme, and coming of age I learned it’s the late Tomita which is probably the most interesting Synth person, so it fits!