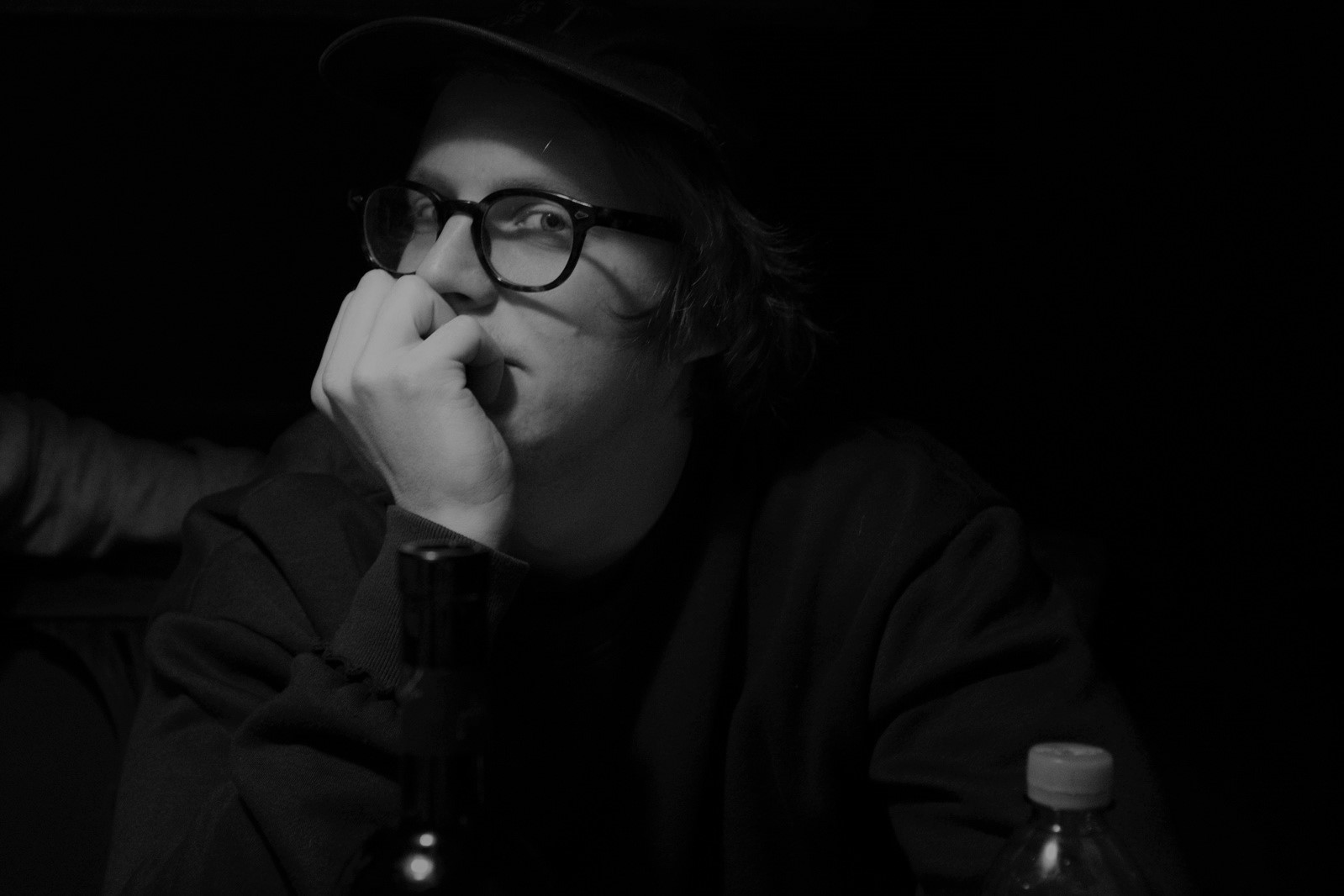 Obscure Cuts is a new addition to XLR8R—a new feature series. Similar to Hi-Five which we recently relaunched, Obscure Cuts is a method of unearthing and sharing good records, in this case, those obscure or often unknown gems that have become staples in the sets of the DJ that discovered them. While Hi-Five details five records all with a certain theme, the records of an Obscure Cuts feature have one common thread: not many people know about them.

Up first is TRP, a key member of the Lobster Theremin family. All his tracks, both on the London-based imprint and Shall Not Fade, possess an unmistakably distinct feeling, deriving from a harmonious convergence of airy laid-backness and an uplifting, consistent knock-on effect. His skillful way of sonic coordination finds further proof in his magnetic, emotive remixes—including those for Huerco S., Route 8, and Realitycheck). As a DJ, too, he continues only to impress; his sets, while remarkably coherent, drift from genre to genre, blending leftfield cuts of the past with more modern day house a techno. Though he may not be known as a digger in the truest sense, his sets evidence an artist who recognizes a hidden gem when he hears one—making him a perfect candidate to inaugurate our new series.

TRP will be performing at this year’s Her Damit Festival alongside Juan Atkins, Kobosil, Konstantin Sibold, and many more leading names. A hidden gem in the annual festival calendar taking place just outside of Berlin from June 9 to 11, more information, including tickets, is available here.

It’s not a secret that I’m the greatest John Swing fan of all time. This one is him and his brother EMG. As Vinalog they’re showing their deeper taste in house Music. I bought this record a few years ago and since then it never left my bag. Actually, I just bought another copy because the first one is starting to crackle.

Skee Mask introduced me into this LP and it’s really hard to choose a favorite here. The whole record is a weird mixture of electro, UK garage, and techno. ESO sounds like Synkro and Head High collaborated. Lush vocals, hard hitting snares, and lots of reverb. Can’t get any better.

It’s hard to keep up with the insane output of The Analogue Cops. Both remixes of this record are insanely good, make sure to check out the dubstep-kinda version too. I had the chance to see them live at Panorama Bar a few years ago. I think it was the first and last time when Blawan played upstairs, too. They played one of the fastest, funkiest, and hardest house sets I’ve ever heard. I couldn’t enjoy it because I was trying to Shazam every single track with no luck. Make sure to check them out; you won’t regret it.

YMC are two guys from Sweden and I don’t think there’s much more known about them. This one is the perfect sunrise track for me. Just close your eyes and feel the sun on your skin. Can’t wait for the summer time.

Sandboards “Nothing But a Freak”

Here is just one example of an overlooked flipside. I bought this record a while ago because of Krystal Klear’s “Squad Pt.2” (which is really nice). A few months ago I accidentally put the needle on the B-side and was wondering how I ever could skip this track. Perfect track to get you in the mood for the night. Does anyone know where the vocal is from?