The Les Points member scans the decades with a selection of obscure oddities. 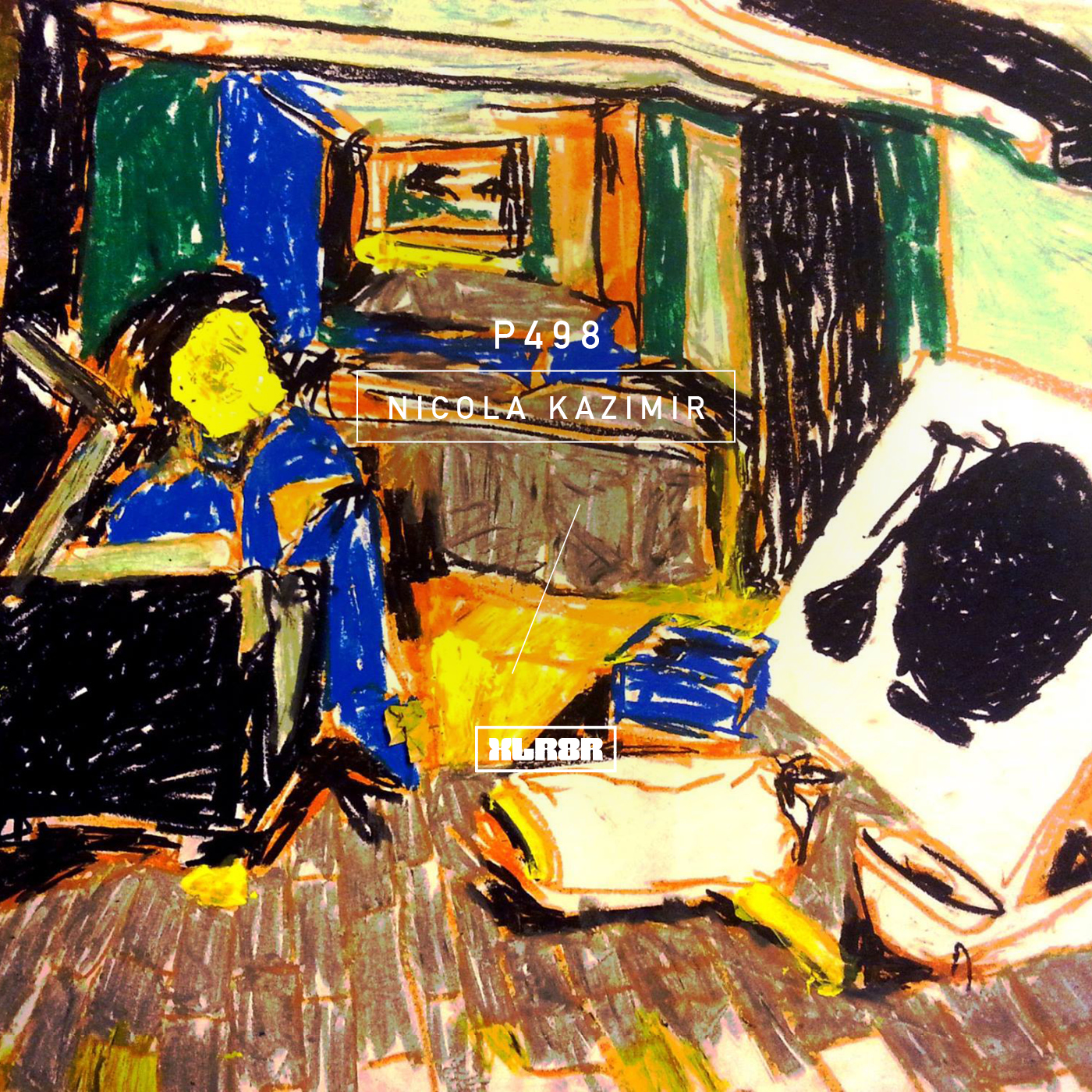 The Les Points member scans the decades with a selection of obscure oddities.

Nicola Kazimir is not your average DJ-producer. Though most widely known as a member of Les Points alongside Louh, Audino, and Barbir—a unique group of Zurich-based artists—his catalog of work also spans fine art, running an off-space, writing, curating (which, for him, includes DJing), not to mention production.

Les Points should need little introduction. The collective, of which Kazimir sits at the helm, also encompasses a label of the same name—and has been throwing parties across the city since 2009. But it is the imprint for which the name garners the most acclaim: though earlier 12″s were perched somewhere close to minimal house, both LPs that have landed possess a cross-over appeal and evidence a refreshing inventiveness that is so often lost in the modern day; while the later EPs rarely fail to impress either. While the label’s discography is limited to the aforementioned founding members, Kazimir’s new Gentrified Underground is a little different: not only will the label cross various different genres, but each release comes in collaboration with a “selected artist.” It is, he says “a critique of today’s’ neo-liberal double morality.”

As for Kazimir himself: his music has landed on various labels excluding his own. He did the first release of Toi.Toi.Musik‘s sublabel, Subsequent, in 2015, together with another member of the Les Points collective, Barbir—and more recently debuted on Melliflow, the label of Vera and Alexandra. Much of his earlier material has landed on Les Points or Croisière Musique.

Given his pre-existing commitments, it’s no surprise that Kazimir doesn’t find himself in the media too much—and it’s equally understandable that mixes are similarly sparse, too. So it’s with a degree of surprise that he committed to a mix, one that is as original and inventive as the character behind it.

Today, in our studio space

Basically, I wanted to make a journey through decades of vast electronic music, early electronics (some from Germany or Japan), ’90s obscure finds, contemporary music, music from friends that deserve exposure, my personal edits, game music and of course own upcoming productions which fit between all those.

It was a tough one compiling and getting all these decades tight together through mixing, but I’m happy with the catharsis of the mix. The constant switches between harmonies, noise, and disharmonies remind me of a Jodorowsky movie: you’re tripping during the mix, and you’re going through moods that are uncomfortable, enlightened or happy in a matter of fragments and transitions.

Build up-wise it could be a club night in a super subversive place where you can go play everything, go everywhere, a place where freedom is tangible, not like in most club institutions, where they sell you the neo-liberal way of freedom but actually they cage you. Media-wise its scope is wider—records, digital files, and postproduction (Tape/eq) —whereas in the club I mostly DJ records.

Talk to me about the concept of Les Points — what’s the aim behind it?

Well, basically it’s four of us: Audino, Barbir, Louh, and me—DIY, sacrifice, and trying to sound different from release to release, getting more and more references, rawness, cross genres. And against neo-liberalism and gentrified music.