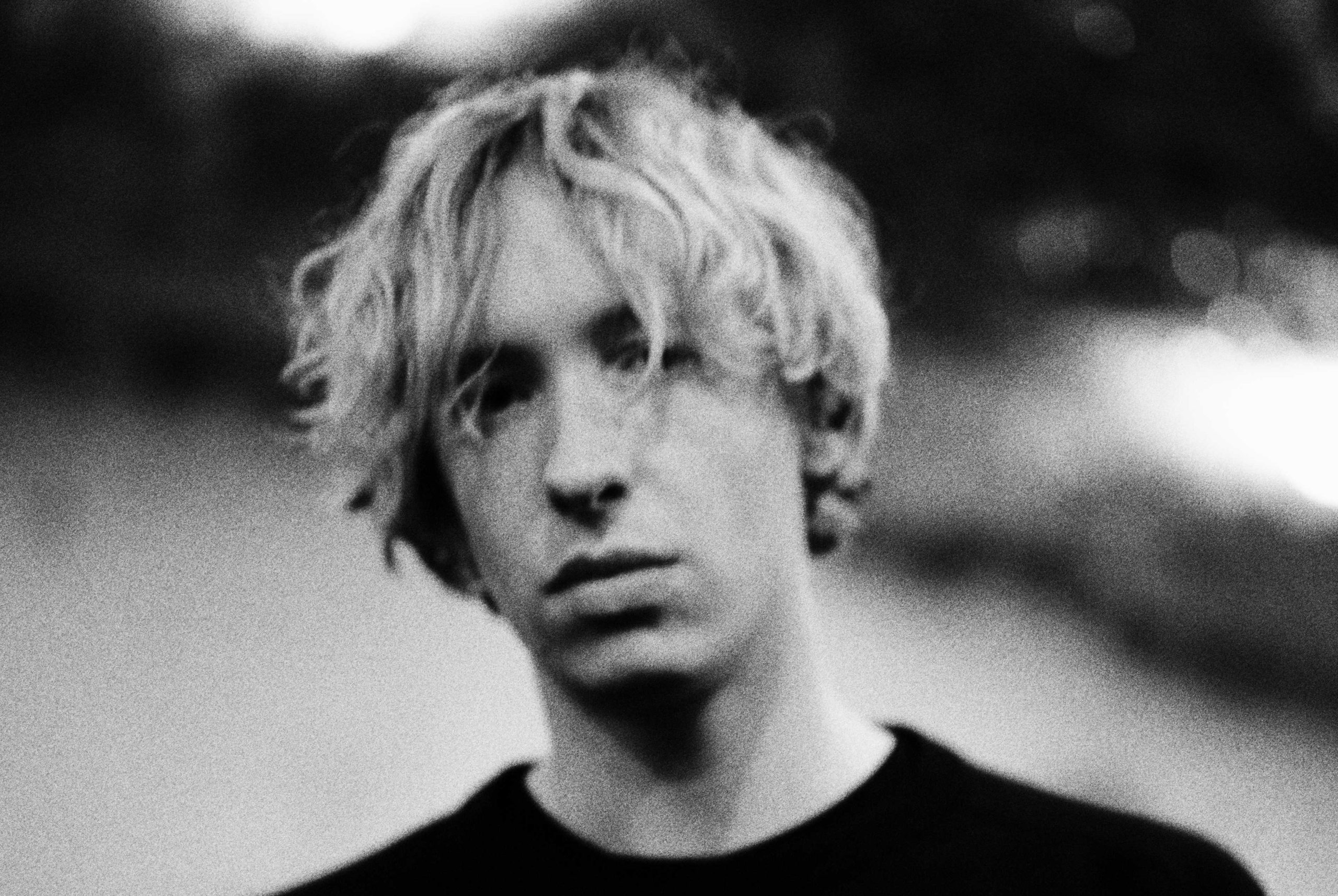 For many electronic music fans, Daniel Avery’s Drone Logic was one of the albums of 2013, and they weren’t wrong: The LP, released on Erol Alkan’s Phantasy Sound label, was the soundtrack to a rave-time reverie, its shimmering, textured chords and gleaming, oddly anthemic vibe firmly establishing him as one of house and techno’s singular artists. (It’s not for nothing that no less than Andrew Weatherall described his sound as “gimmick-free machine funk of the highest order.”) He’s recently released a collection of remixes titled New Energy [Collected Remixes],featuring versions of Avery tunes from Roman Flügel,Perc, Silent Servant, Audion, and Rødhåd, among others—and now, with the wind in his sails, he’s gliding into festival season as a must-hear artist. On May 15, that wind wafts him and his Divided Love party to Lyon, France, where he’ll be curating a stage for that town’s annual music, art and digital-culture gathering, Nuits Sonores. In the run-up to the festival, the talented DJ and producer took time out to answer a few of our queries.

You seem like someone who probably chooses what festivals to play at fairly carefully. How important is it for you to be associated with a festival that has an artistic element to it, as Nuits Sonores does?
Well, it’s always important in life to surround yourself with interesting and inspiring people. That’s the thing that keeps me going. Nuits Sonores does everything right: the curation, the sound, the people, the artistic element and also the general energy it brings to the city for the time it’s on. I could immediately feel it the first time I walked in. It’s a genuine honor to be hosting a Divided Love stage this year.

“When there is a sense of implicit trust in the air on both sides of the decks, that’s when the special moments occur.”

Have you ever found yourself playing at the kind of festival that you wish you hadn’t been booked at, where perhaps your vaguely psychedelic, melodic take on house and techno wasn’t received as well as it could have been?
You’re right that I am careful with what I choose so no, it never gets that far. Life is far too short to try and please everyone. I’m more than happy with the position I’m in.

I’m guessing you adapt your sets to any given situation and crowd— if so, do you enjoy the challenge of “bigger” sound at festival-style sorts of events? Or is it your preference to play smaller, more intimate gigs?
I love both and, honestly, there doesn’t feel like too much difference between the best gigs. DJing is a communal experience between everyone in the room, whatever size. When there is a sense of implicit trust in the air on both sides of the decks, that’s when the special moments occur. That’s the energy I mentioned earlier. It’s indescribable, really.

Your productions, to my ears, have a certain elegance to them while still functioning well as “party music.” Not sure if you would agree with that assessment, but if you do, how do you walk that line without crossing too far in one direction or the other?
The only thing I think about is that I want to make something that will last. All I hear is that kids today “don’t have an attention span anymore,” which is why so much in the media is based on cheap thrills. That’s such a condescending and, in my opinion, wholly inaccurate viewpoint. I want to stand back in ten years time and know that everything I worked on—whether it’s music, artwork, videos, or even DJ sets—was worked on with love, thought and some kind of consideration for depth and longevity.

You have a long relationship with Fabric, and have been a resident there for quite a while now. Do you feel its important to have a home base, where you theoretically are able to experiment a bit more than you might at one-off gigs?
I’m proud to call Fabric my London home but I am fortunate enough that I now feel that trust of being able to experiment most places I visit. Taking chances is one of my favorite things about playing out.

Early in your career, you were rather famously championed by Andrew Weatherall, whose studio you worked in. Now that you are an established semi-veteran, is there anybody new on the scene that you’re really excited about?
From where I’m standing it feels like a healthy time for electronic music. Different genres are coming together and shaping each other: techno, drone, acid, ambient, noise…. To me it feels like a new wave of psychedelia: music in which to get fully lost. There are so many new artists doing interesting things. A few from the top of my head would be Volte-Face, Cassegrain, Voiski, Kamera, U, Kobosil, Manni Dee, Tripeo, Rote…the list is endless.

I know it’s only been a few months since New Energy [Collected Remixes] was released—but are there any plans for a new album of original material in the works? Are there any other upcoming projects that you can tell us about?
Alongside a few more Divided Love nights, yes, I am fully back in the studio working on the next record. It feels exciting at the moment.