With 'Insides,' the producer delivers an album brimming with rich, sensuous house. 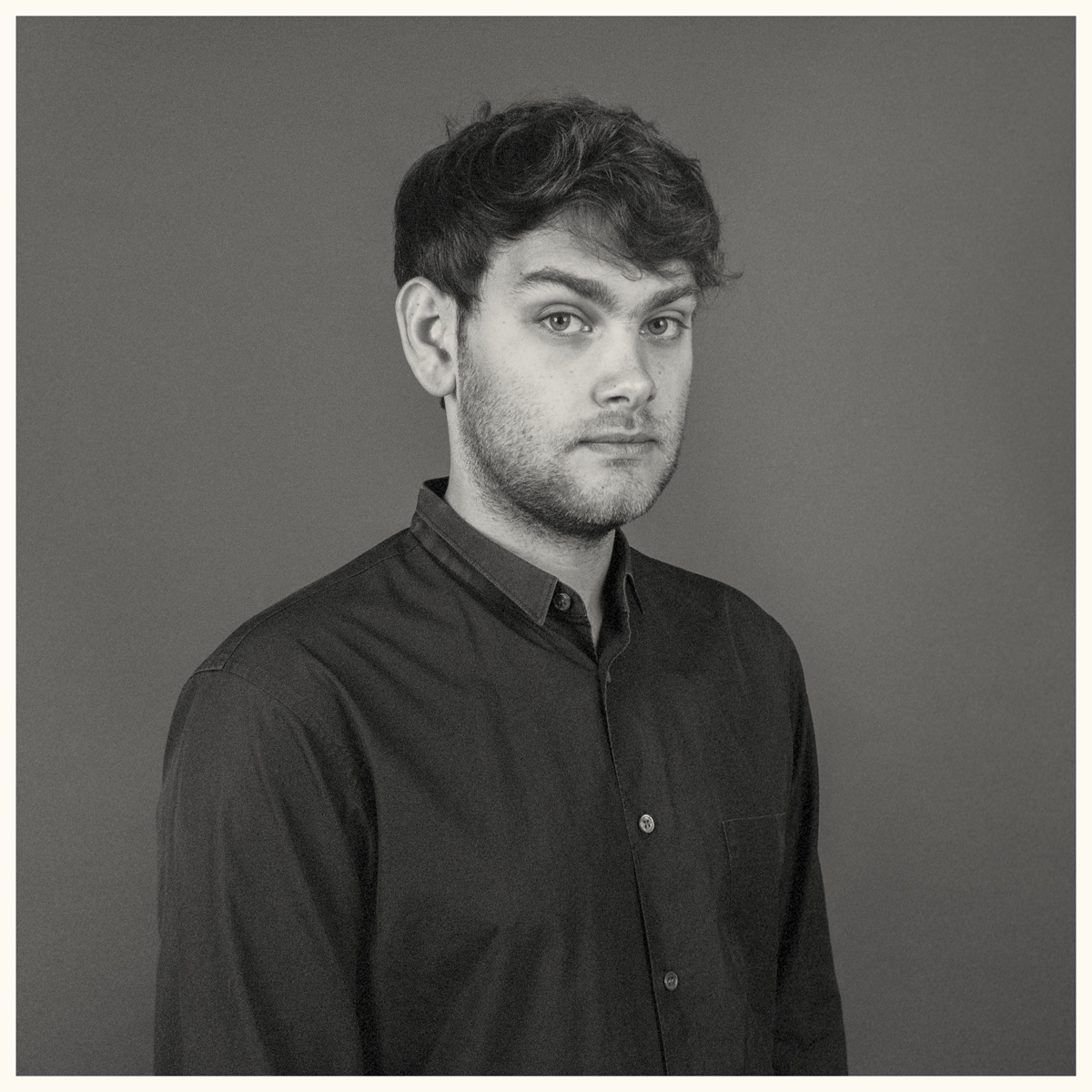 With 'Insides,' the producer delivers an album brimming with rich, sensuous house.

“That album name came kind of last minute,” Mike Greene says as he sits in a Williamsburg, Brooklyn hotel room, relaxing before a late-night gig at New York’s club of the moment, Good Room. “I had the track “Insides,” but I didn’t have a name for the whole thing yet. I ended up choosing it because I like the way it implied the guts, or the texture, or the meat of it. When I was making the album, I was interested in crafting the sounds—really building it up from scratch. It’s really about getting deep into it.”

It’s safe to say that on Insides, just released on Ghostly International, the London-based artist better known as Fort Romeau does get deep into it. By turns somber and celebratory, restrained and exuberant, it’s perhaps his strongest work yet—which, considering the immense appeal of his 2012 debut, Kingdoms (on the 100% Silk label) and a string of EPs for Ghostly, is saying quite a bit. His music (mostly) slots into the “deep house” category, but it’s an highly textured sort of house, much of it boasting a hazy, dreamlike aura that’s more bliss than bump. Which is not so say Greene doesn’t know his way around a jacking beat, as a listen to the second half of his recent XLR8R podcast will attest.

You’ve been quoted as saying that that you’re a fan of “slow listening,” that we should pay more attention to the music we consume. Are you also an acolyte of slow producing?
I’m actually really fast, at least compared to the producers that I know. I’m pretty disciplined with the work. Everyday that I’m not traveling, I’ll be doing nine hours in the studio. That inevitably means I’ll be making a fair amount of music, and then it’s just a case of distilling it down—cutting the wheat from the chaff, really.

How much material did you have to distill from for this album?
If you were to include every half-finished idea—every start and stop—it would probably be about a hundred. But that’s including things that I might have worked on for two hours, and then abandoned. I think that when you are working on a track for two hours, and it hasn’t got a sense of identity yet, it usually isn’t going to work out. That’s not to say I can finish a track in two hours, because I certainly couldn’t. But if the kernel isn’t there yet, I’ll feel like I’m going down the wrong path.

“I’ve branched out in terms of references—referencing other music and other genres, basically broadening the scope of the sound.”

This is your second LP, and you’ve released a number of well-received EPs. How do you think you’ve progressed as a producer over that time?
I feel like there’s been an evolution since Kingdoms. I do still like Kingdoms, and definitely think that it had lots of good ideas; a lot of the themes of the records and the sounds of Kingdoms and Insides are related. But I’ve really focused on the craft side of putting music together since then. I’ve also branched out in terms of references—referencing other music and other genres, basically broadening the scope of the sound.

I think you can hear that in the new record, and your recent music in general. It seems a bit more fleshed out than your earlier material.
It’s important for me to feel that my music is growing. To knock out identical carbon copies…it’s hard for me to see the point in doing that.

You’ve said in past interviews that “the serendipity of working with certain machines shape the sounds you use and the way tracks become formulated.” Do you still find that to be true?
That’s particularly applicable to the approach I had while making Insides. There was a lot of sample-based material in Kingdoms, whether that was vocal samples, loops, repitched sounds or whatever. With this one, I wanted to make it as much as possible from scratch. Obviously, when you’re working with any kind of machinery, system or medium, that medium imparts its own influence on the way in which you work, and on the music itself. Certain machines steer you into working certain ways. Using a sequencer that’s step-sequence–based will have a different outcome than working with something that’s played with a keyboard, for example. I think it’s important to acknowledge that, and to utilize that in a way that is considerate of the instruments that you are using. That way, you deepen the relationship with those instruments.

“If you think about all of the engineers at Roland or Korg, all of the people who develop the sounds of these classic machines, they’re as responsible as anyone is for the sound world that we inhabit in electronic music.”

Your music has generally been recognizable as house music, but it’s always been a particularly warm, intimate form of house. Is that something that comes naturally to you? Is it a reflection of your personality?
I think it really is. There are occasions where I’ve tried to make things a bit more aggressive or harder, but every time I do it…I don’t know. The music of mine that I’m most happy with is music that feels really honest. It’s funny—I can listen to really pummeling Berghain techno, or really stripped-down jacking house tracks, and love it. But I feel that if I were to actually make really aggressive music, it would be something of a pastiche. It wouldn’t be me. And if I’m going to put something out into the world, it has to represent where I’m coming from. Otherwise, it would feel inauthentic.

Perhaps you could use another pseudonym if you ever do want to put out some pummeling techno.
Yeah, perhaps one that people could pronounce this time. [laughs]

Speaking of that, where did you get the name Fort Romeau?
There’s not a lot to it. When I did the 100% Silk record, I still didn’t have a name, and it was going to be coming out soon. I was on holiday with my wife in the south of France, and we were driving around, talking about what to call this. We drove through this town called Font-Romeu, and said, “Well, why don’t you just take that name and change it a little?” So that’s what I did. It sounded a little moody and a little exotic, and maybe a little sexy, so we like, “Yeah!”

There actually are a few tougher moments on Insides, perhaps some of the toughest music you’ve released. Is that the influence of having DJed a lot over the past few years?
I think the reason that some of the tracks are a little harder hitting and punchier is that when you DJ a lot, you get a sense of how to reduce things down to just the elements that you need. I suppose the clubbiest track on the record is “All I Want,” and that one is really quite pared down. I think that having that kind of simplicity and directness tends to lead you to that kind of sound. So it is informed by playing out a lot, but it’s not just from the desire to make something that’s tough. It’s a byproduct of reductionism as well.

So what’s next for Fort Romeau?
Well, we’ve already gotten some remixes from the album done, so there’s going to be a remix EP. That’s already mastered. And I’m already planning some new 12-inches for later this year; I feel like there’s still a trajectory of things that I’d like to try as Fort Romeau, things from the sound world of Fort Romeau and its references. I actually struggle to make music that strays very far from that. I’m working on that, but it’s okay—I think I still have plenty of steam as Fort Romeau.