XLR8R chats with the festival founder to learn more about this year's event. 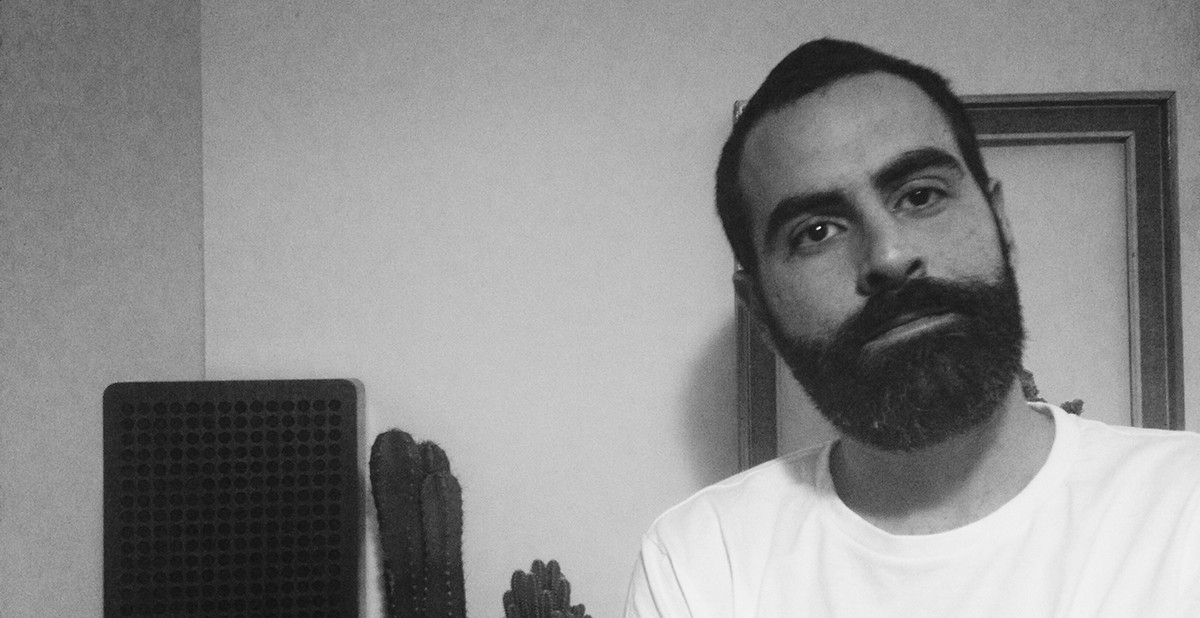 XLR8R chats with the festival founder to learn more about this year's event.

MIRA is a music and visual-arts festival that was launched in 2011 by Oriol Pastor in his home city of Barcelona. The cultural event originated four years ago, when Pastor felt a desire to create a better experience for people in his home city, where large scale festivals such as Sónar and MUTEK have become the norm.

As a fan of such festivals, but with a preference for more intimate settings, Pastor decided to combine his passions for music and visual arts, resulting in MIRA. The goal was to ensure a place where both formats could be fostered, all the while creating an immersive experience for the public. The festival’s motto, “Exhibition, divulgation, and education,” stands for its aim to elevate culture. As stated by the festival: “[MIRA] enables the emergence of new projects and supports relationships from collectives, associations, and individuals linked with visual creation and technology, thus the non-profit organization feature and the volunteering participation make the outputs to be reinvested in promoting an attractive and sustainable culture.”

Tell us a bit about the philosophy behind the festival. Why and how did it start?
We started this project in 2011, mainly because I had this desire to organize a festival with the music I love. Of course, in the city of Barcelona we already have big festivals like Sonar—but I just wanted to make something smaller, where people would feel comfortable in a closer, small-scale environment, while also helping to empower the presence of visual arts. I have a lot of friends doing installations and visual art, and I also know how music in general is already very talked about; but I felt like most of the times the visual part was kind of left aside or forgotten. As a result, we decided to organize a festival that would include both elements. Since then, we��ve organized about 200 performances in four years, and they’ve always had a visual part so we’re really proud of that.

How has the festival been received by the city? Would you say the festival compares to others like MUTEK, for example?
There’s always a lot happening in Barcelona. I guess there are other cities without much artistic activity, but there’s always some sort of event going on here, so I think for people here it’s just another event among many. We receive support from the city and from the venue, which is great, and they also help with banners and publicity in the streets. We follow festivals like MUTEK quite a lot, actually. The first time I heard about it was when they started doing it here in Barcelona, then I realized they also have it in Mexico City and in Montreal. We happen to collaborate a lot with the SAT in Montreal, personally—we organize workshops with them about dome projections given that we also have a full dome stage. For the most part, we like to think we fit in the same category of festivals like Unsound or Atonal, where the number of attendees stays between 2,000 and 3,000.

Who’s in charge of the event curation?
We are three people. It’s me, David Domingo, who does the installation and visual part, and Pere, who does the show bookings. Visual artists also contact us directly and then we try to see what kind of music can complement the visuals in the right way.

What are the acts that you’re mostly looking forward to seeing this year?
I’m mostly looking forward to our national artists because here we have a chance to give them a platform to be in a proper stage, especially since we have a lot of great artists from Barcelona and Spain in general. As for the international artists, I’m a very big fan of Nosaj Thing and also A Winged Victory For The Sullen; I love this type of classical music combined with visuals. It will also mark the first time that both acts have ever performed alongside a visual artist, so it will be quite special in my opinion. Then, of course, I’m very much looking forward to Ben Frost and Dopplereffekt, especially because I’ve been a big Dopplereffekt fan since the 90s. Overall, I think we have a lot of different music styles and I’m looking forward to seeing people smiling and having fun.

Where do you see the festival going in the future?
Well, we feel comfortable with the size and programmation of the event as it is. I think our main aim is to have a sustainable festival—in terms of artistic and economic welfare, at least. The other main aim would be to bring a bigger number of visual artists and concerts every year, and increasing the presence of the festival in Barcelona by spreading to other venues in the city. By doing that, however, the production can sometimes get more complicated, especially when you want to give the feeling that you are giving a concert in one venue and another in a different venue—then you end up without feeling (like you say in German) the “Stimmung,” just the general mood of the event. Another plan that we have is to have a seated theatre for some of the performances like we’ve had sometimes in the last two years. This year, we don’t have dance performances with visuals, but one of the main aims is to continue with these. Those are the main plans for now.