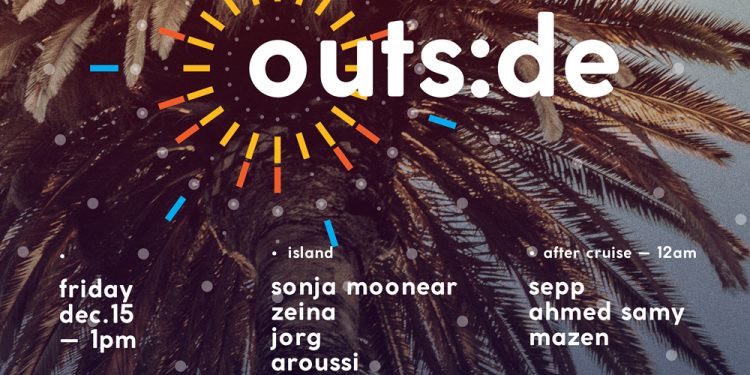 In the late ’90s, New Orleans bounce label Take Fo’ signed a record contract with local phenomenon Katey Red, a cross-dressing MC who made the title of The Showboys’ “Drag Rap” (the song from which most bounce music samples) seem very literal indeed. While those outside Louisiana struggled to make sense of how an openly gay rapper could not only peacefully coexist, but blow the fuck up, in the often homophobic Southern rap game, Katey was merely continuing in the N.O. tradition of keeping the party hype. She was damn good at bounce’s trademark stuttered and chanted club raps–and so what if sometimes, in between shouting out dance moves and neighborhoods, she would make references to male prostitution and gay sex? The girls loved to dance to it, the guys followed, and, unwittingly, the sissy rap genre was born. These days, nothing can dampen the spirit in New Orleans clubs like Da Chatroom, Caesar’s, and The Venue, where Red, veteran Big Freedia, and Sissy Nobby–whose gritty, impassioned relationship raps have made her the genre’s rising star–tear up the dance night after night. Our producer friend Dre Skull was down South when we received this excited missive from him and photographer Ports Bishop about the hype going down in the Big Easy. Words by Dre Skull, as told to Vivian Host. Photos by Ports Bishop.

This is the Josephine neighborhood where Freedia is from. (Katey Red is from Melpomene.) You can see these teenage girls in the background–there were actually about 15 of them pretty much hanging out on the corner everyday, playing some card game for money. When Freedia would drive up and play bounce out the window of her car, all the girls would bend over and start bouncing.

Tuesday night at Caesar’s in West Bank. It was billed as a mother-daughter routine between Big Freedia and Sissy Nobby; Katey Red just came out for fun. In the club, for the most part, you don’t hear rap in verse form; a lot of what you hear is phrases and chants, sometimes their voice is being chopped up as if by a sampler–like “Break it down, breakabreakabreakabreakadown”–but they’re doing it live. On stage, Nobby will shake her ass and Freedia will challenge the ladies in the crowd and see if they can compete. It’s kind of casual. I mean, the vibe is intense but it’s too rowdy to be “serious”–they could never mess up. (From left: Katey Red, Sissy Nobby, and Big Freedia)

Sissy Nobby outside her home in Gretna, West Bank; her yellow Mustang is in the background. Nobby, who sometimes refers to herself as Nobbella, is on her ascent right now. She’s all over YouTube, and has about a million plays on MySpace, with recent hits like “Break It Down,” “Snake,” and “Arch in Yo Back.”

Freedia called and was like, “I want a thug shot.” This is in her apartment. If you notice, she’s got galoshes on. I kind of felt like it was a post-flood style.

The Venue and Caesar’s both have these big murals that you can pay to get your picture taken in front of. This is Freedia with one of her fans named Precious.

Big Freedia and Katey Red were standing on the corner and a friend of a friend rolled up in this crazy ride. You can’t really see it, but the windshield says “Fresh Azimiz,” like some shortening of “As I am is.” Big Freedia is rocking that military-style scout look that’s been hot in New Orleans for a few years.