Exploring the relationship of music and how it permeates into the aesthetic of prominent artists, designers, festivals, and producers. 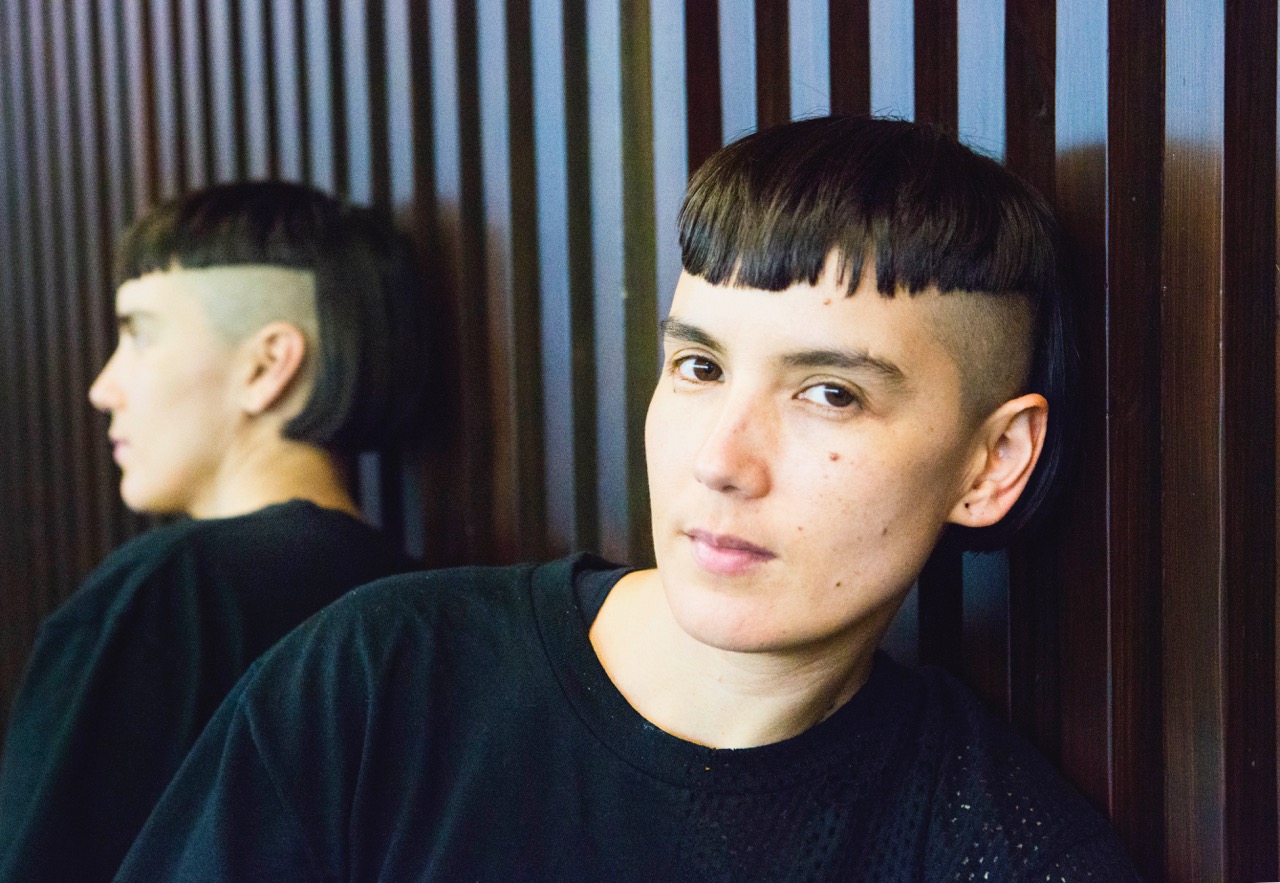 Exploring the relationship of music and how it permeates into the aesthetic of prominent artists, designers, festivals, and producers.

ambitious androgyne on a starlit trajectory

A powerhouse who needs little introduction, Kim Ann Foxman’s divergent path from Hercules & Love Affair has proven to be creatively fulfilling and professionally fruitful. Years after closing the nu-disco chapter of her life, Foxman has manifested her own mellifluous journey, and is staking a claim for herself in the music scene as DJ, producer, and label owner. Her highly sought-after sets, continuous creative collaborations and array of vinyl releases has her on everyone’s radar… again. Prior to her set at YAAASSS, we crossed paths with Foxman at The Well—a creative space connecting the Los Angeles demiurgic demographic—to discuss her aesthetic and philosophy on mixes.

When you meet Foxman, it’s hard not to be enchanted by her effortlessly edgy style and boyishly handsome looks—but it was her soft-spoken voice, laugh, and quirkiness that set the stage for an engaging evening. Sporting the “androgynous with an edge” look, Foxman’s urban street style was accented by her notable, neoteric bob. As a former hairstylist, I couldn’t refrain from asking her about her hair. “My best friend has been cutting my hair for over 16 years, non-stop, she explains. “Her name is Holli Smith, she is really amazing, and does mostly editorials and fashion shows. She’s major and I just happen to be the lucky best friend. She knows me so well, and I never ask her for a style. I always sit down and let her do whatever she wants, it has always been that way. I trust anything she does, even if she left only one hair on my head, I’d wear it with confidence! It feels good for me to have something with some edge. If I have a cool haircut, I feel good, whether it’s messy or not. It has become a big part of me. It may not be for everyone but that’s the whole reason why I love it so much.”

Foxman’s urbane personal style is largely reflective of her years of living in New York, yet her music remains deeply influenced by her earlier and formative days in San Francisco. She attributes much of her musical influence to that identifying era and “sound as part of my vibe and the heart of my sets.” Drawing on her eclectic taste in music, she builds sets with a heavy dose of house, mixed with jacking acid, techno, jacking, and rave jams.

Since birthing her baby, Firehouse Recordings, with baby-making partner, the Vinyl Factory, Foxman largely focuses her time and energy into her label, turning the creative outlet into a labor of love. “I love being able to release things on my own schedule and not having to wait a zillion years on another label for my turn. I like to be in creative control and the artwork aspect makes it really enjoyable for me. Firehouse has been a really fun project, and The Vinyl Factory has been nothing but an amazing label partner. When it’s all done, I get to hold my beautiful heavyweight vinyl baby in my hands.”

Euphonic exploration is often rewarded by the discovery of “hidden gems,” yielding an instant gratification for collectors as they are added to a repertoire of rare records. In order to preserve the sacred nature of her findings, Foxman has developed a system to keep them concealed from the uninitiated. “I get pleasure out of watching people trying to train-spot when I’ve coded my record rips in my own language that only I can understand. If it’s available online in digital format, I don’t mind letting someone know—but if it’s a record that took me 20 years to figure out what it is, then I’m gonna hold onto it a lot tighter, of course. Everything is so accessible now—I think mystery is sexy.”

To conclude the evening we learned about her philosophy of mixes and the importance of her track selection. “I like to space them out and try to pick and choose them wisely,” she says. ” I always include some secret weapons that have value to me. Gems are hard to come by, and I love to share them with the dance floor in the moment and get that live feedback. I feel like it’s hard enough to pick out the diamonds when there is such an over saturation of mediocre stuff in the market. Every song counts in a mix. I don’t play filler tracks.”