XLR8R shines a light on 10 ascending artists from down under. 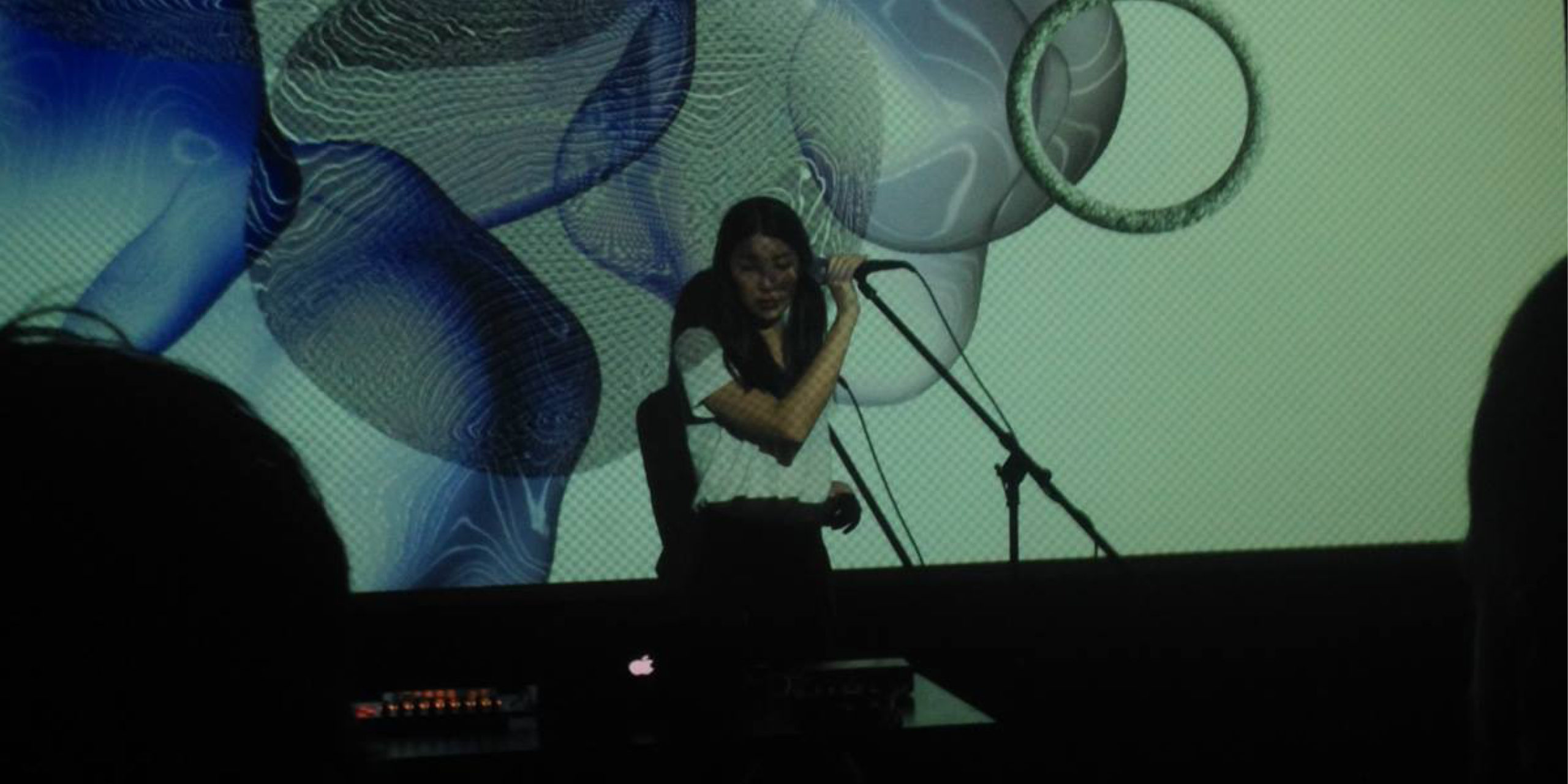 XLR8R shines a light on 10 ascending artists from down under.

Being so far away from the rest of the world geographically, Australia can sometimes be overlooked when it comes to underground electronic music. Most of the time, it’s not until an artist uproots and moves to a music epicenter—namely, London, Berlin, Los Angeles, and New York—that they start to gain recognition and the opportunity to make a living from music.

A direct relation can be drawn to the modest size of the electronic music industry in Australia’s major cities—not to mention Sydney’s controversial lock-out laws and the subsequent club closures—leaving artists and labels with limited options to present their art. The internet and various online platforms have obviously helped artists in that sense, but whatever way you look at it, it’s not the easiest place to make it as a DJ, producer, or performer.

Although it’s a bit of an uphill battle for artists down under, it’s also a hotbed for exceptional rising talent, and it’s with this premise that XLR8R decided to shine a light on the scene in Australia and present 10 artists that deserve more attention.

HIT THE NUMBERS BELOW TO CYCLE THROUGH THE ARTISTS

While they have graced XLR8R‘s pages previously, Alba are still new to most electronic music fans. The Sydney-based duo have supported the likes of Gold Panda, Four Tet, and Mount Kimbie, and have released two EPs on Sydney label Plastic World—a vinyl label co-run by Future Classic‘s former manager James McInnes—one of which was debuted via XLR8R‘s downloads section. Their ability to combine a variety of contrasting musical elements while maintaining dancefloor sensibilities results in some of the smoothest house music emanating from the country.

Another producer who blends textures and styles within his music is Sydney artist Anatole. Having studied at the Conservatorium of Music, it’s no surprise that his tracks are elegantly styled in a way that often mirrors classical music. To date, Anatole has released two EPs—2014’s Westbrook and 2015’s Surrounds—the latter of which was recorded with a string quartet and musicians on double bass, clarinet, and flute. It’s a stunning combination that mirrors luminaries like Bonobo and Shigeto, and points to an exciting artist on the rise.

The multi-faceted Lavurn Lee has been an intriguing prospect ever since his Guerre project set sail a few years back. Also a member of equally progressive trio BV, his Cassius Select project is heavy-hitting beat-making at its finest and has found its way to Australian labels Hunter Gatherer and Plastic World, as well as DJ Haus’ Unknown to the Unknown.

One of Australia’s freshest purveyors of footwork and two-step/garage, Christopher Port has recently stepped out from behind the scenes as a producer and band member for some of Australia’s most loved acts—he drums for Airling and #1 Dads, and live samples with Big Scary—with his debut EP, Vetement, released on July 15 via Pieater. Taking influences from the UK and labels such as Hessle Audio, the EP features work from Airling and Simon Lam (Kllo) and is the first time Port has used his own vocals. It’s a highly promising debut from an exciting newcomer who is likely to be on the international radar in years to come.

Listening to Corin’s music is like escaping into a fantasy world where all things are possible. Her use of texture is outstanding, drawing the listener into the irresistible soundscapes she creates. Corin’s music is composed and performed with just two synthesizers and takes inspiration from places as diverse as grime and video game soundtracks. Her latest EP, Virtuality, is a look into a dystopic and hallucinated future, a multicolored universe of warped beauty.

Having recently signed to UK label Anjunadeep, Melbourne producer Amateur Dance might not be ‘under the radar’ for long. He has already been supported by the likes of Pitchfork, Resident Advisor, and BBC1, marking him as one to watch over the coming months.

Melbourne producer Felicity Yang’s music is like the soundtrack to a daydream. Ethereal, introspective, and elegant, it’s classy, transformative music with a twisted core. Yang is also part of AIYA, a unique duo that is slightly more accessible than her solo work but nonetheless stunning.

Not a lot is known of Jack Grace, but the young Australian producer is already being compared to artists such as James Blake.

Even though he has only one track officially out—2015’s “Hills”—Grace is starting to make waves in the industry and is working with rising acts Ngaiire and Buoy, his unique production style providing an incredible backdrop to their pop vocals.

The first lady of Australian techno, Lucy Phelan (a.k.a. Lucy Cliche) knows how to fill a floor. A great example of a DIY ethos, Phelan has been operating in the Sydney underground for over 10 years now, using a hardware setup to explore the intersections between techno, industrial, and electro.

Phelan recently released a new EP titled Drain Down on vinyl imprint Noise In My Head Records, as well as a cut on Butter Sessions‘ brilliant Domestic Documents Vol 1.

XLR8R featured rising Melbourne-based producer Nick Wuksta (a.k.a. Wabz) back in April with the premiere of his Sleep Less EP on Solitaire Recordings. His music takes influences from UK garage and two-step, although Wuksta puts his own stamp on the style, creating an interesting blend of atmospheres, vocal chops, and organic percussion.