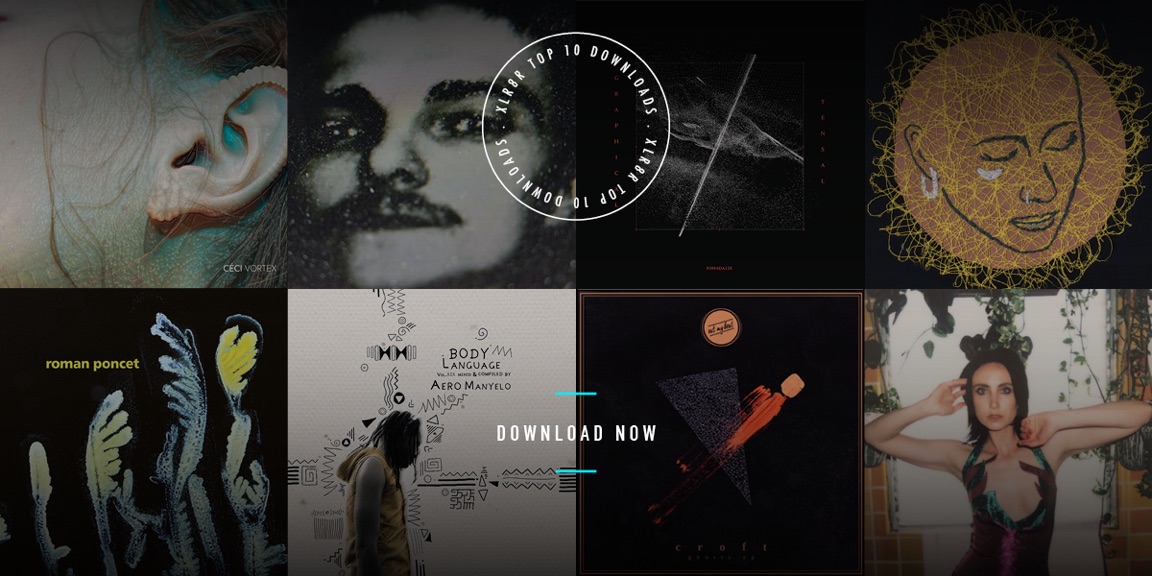 Every month a wealth of tunes are released via XLR8R‘s ever-popular downloads section. Embodying the magazine’s ethos, the MP3 section is full of quality music produced and released by emerging artists, respected veterans, and everyone in between. The genre offering is highly diverse, too—you’re as likely to find a bass-heavy grime track as you are a heads-down techno stomper. And as is custom, at the end of every month we tabulate the previous month’s downloads and announce the 10 most popular tracks released the month prior.

Interestingly, April’s top 10 was filled entirely with original cuts, with the majority of them arriving from little-known artists. Taking the top spot this time was LA-based artist Wendy Bevan, who’s entrancing left-field pop track “Falling” proved to resonate most with our readers. Bevan was joined in the top three by AL-90 & DX2OV‘s trippy “Vechnaya Bol” and M.A.N.D.Y.‘s “Tonite,” with Lapis‘ debut single, “Within All Things,” and Danish producer CÉCI‘s “Heartbeat” rounding out the top five.

April’s 10 most popular XLR8R downloads have been assembled into a list below and can be grabbed for free by following their respective links. In addition, all 10 tracks have been compiled into one convenient file, which can be downloaded via WeTransfer below.

Due to temporary issues regarding the GDPR, EU readers can download the zip file with all 10 tracks here.

4. Lapis “Within All Things”

7. Dirty Culture “I Feel Like The Feelings Are Changing” (Original Mix)