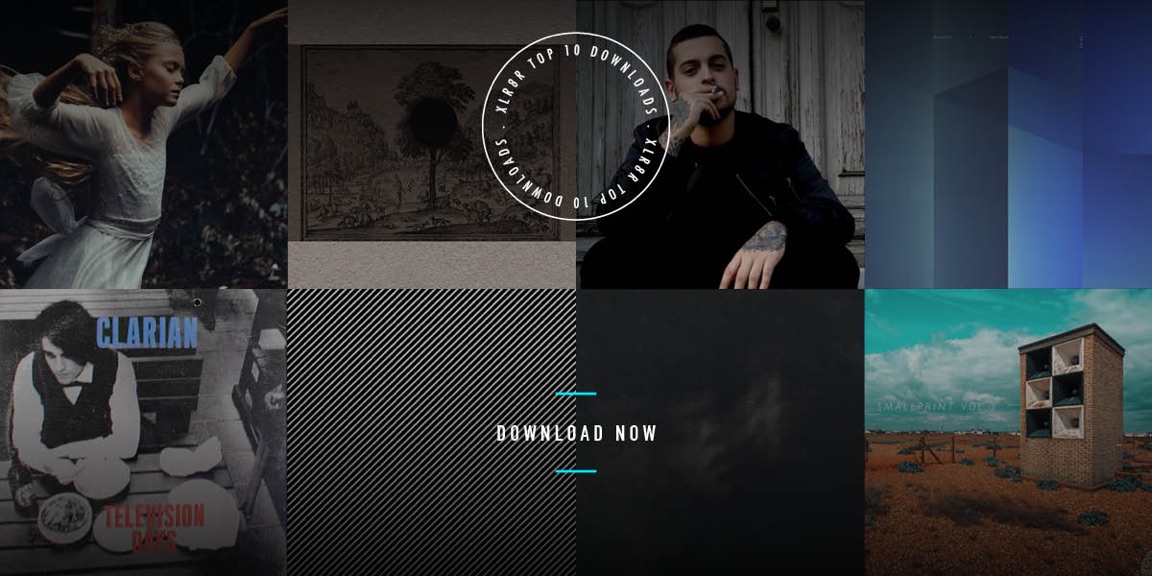 As is custom, every day of the week XLR8R releases at least one free track via our ever popular downloads section. Across any given month, you’ll find a constant supply of impressive tunes from all corners of the sonic spectrum, from bass-heavy beats to post-punk-tinged techno, sunny house, and everything in between. We then tabulate the download numbers every month and announce the 10 most popular tracks from the month prior. Now that we’ve hit the end of January and the last few tracks in December have had time to engage with our readers, it’s time to announce December’s 10 most popular tracks.

December’s top 10 was split down the middle in terms of original cuts and remixes; although, reworks dominated the top of the list, with five of the top six being remixes. Taking the top spot this time was Berlin-based artist Madalba with a of remix of Mattia Trani‘s “The Detroit Student,” a beautifully rolling techno cut. Lauren Lo Sung‘s interpretation of a Sade classic landed at number two, followed by ambient master Loscil, Synapse, and Swiss artist Phrex rounding out the top five.

December’s 10 most popular XLR8R downloads have been assembled into a list below and can be grabbed for free by following their respective links. In addition, all 10 tracks have been compiled into one convenient file, which can be downloaded via WeTransfer below.

CLICK ANY IMAGE TO ENLARGE AND BROWSE THE TOP 10