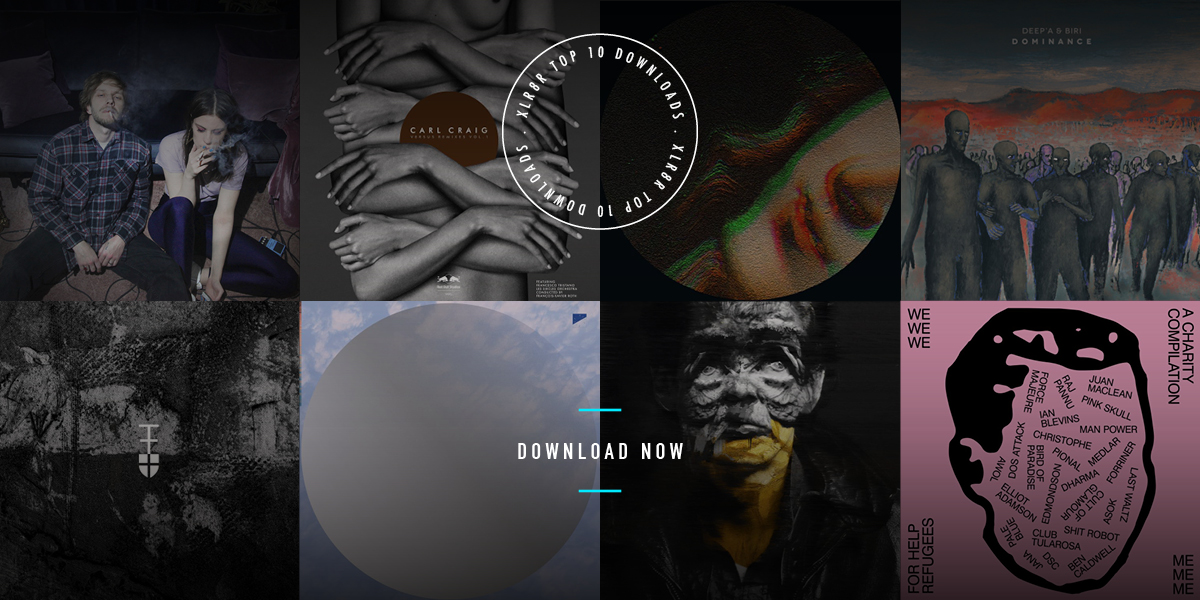 Like every month here on XLR8R, March brought a healthy new supply of free tracks to our downloads section, with both rising and established artists contributing tracks—you could find artists such as Man Power sitting next to rising dub duo Space Afrika and Philadelphia rapper lojii, for example. As we do at the end of every month, we’ve crunched the numbers from the month prior and now present to you the top 10 tracks to land in our downloads section in March.

Taking the top spot this time around was California-born, Berlin-based producer Gene On Earth with his groove-laced banger “Dougie Jam,” followed in the top three by oOoOO & Islamiq Grrrls‘ woozy pop cut “Be On Through” and Man Power‘s “Functions,” with Space Afrika and Benedikt Frey rounding out the top five.

March’s 10 most popular XLR8R downloads have been assembled into a list below and can be grabbed for free by following their respective links. In addition, all 10 tracks have been compiled into one convenient file, which can be downloaded via WeTransfer below.