Brazilian journalist, DJ, and XLR8R contributor Bruno Natal has conceived and will soon release a […] 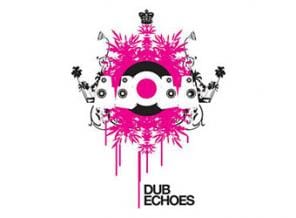 Brazilian journalist, DJ, and XLR8R contributor Bruno Natal has conceived and will soon release a startling new reggae documentary, Dub Echoes. The film explains the structure of the genre’s sound, and features discussions and music clips from some of its chief architects, both current and past.

As the film’s website explains, “At first, one might think that reggae and dance music don’t have much to do with each other. But that’s a false perception. The documentary Dub Echoes aims to show how the Jamaican music invention called dub ended up influencing much of what we hear nowadays, notably in the dance music scene, transforming the studio into a musical instrument and giving way to all of sonic experiments.”

Dub Echoes was shot by a Brazilian crew, in Kingston, London, New York, Washington, L.A., and Rio de Janeiro. Crucial facts, photos and links are being added to the Dub Echoes MySpace page.