DC/Berlin duo Benoit & Sergio aren’t DJs. They don’t even have much of a catalog—to […] 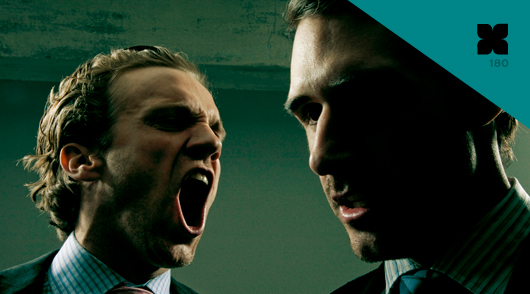 DC/Berlin duo Benoit & Sergio aren’t DJs. They don’t even have much of a catalog—to […]

DC/Berlin duo Benoit & Sergio aren’t DJs. They don’t even have much of a catalog—to date, they’ve released exactly two records. That said, those two records contained some beautifully crafted slices of housey techno. The duo’s sensuous songs are rich in melody and emotion, and somehow manage to sound like Paul Simon and Talking Heads without resorting to nostalgic hackery or coming across as half-baked mash-ups. It’s mature, sexy music and there’s more on the way in 2011, including an upcoming EP for DFA and Where the Freaks Have No Name, the first single for the Visionquest label, a new imprint headed up by Seth Troxler, Ryan Crosson, Lee Curtiss, and Shaun Reeves. That three-song offering drops at the end of January, but in the meantime, Benoit & Sergio have put together this exclusive mix for the XLR8R podcast series. Rather than simply showcasing as many brand-new dubplates as possible, the guys have constructed a journey that more effectively represents their musical palette, one that pairs classic dance cuts from Deee-Lite and Adonis with more indie fare like Ariel Pink and LCD Soundsystem. A few of their own choice tracks also appear in the mix, as do a couple of ambient, avant-garde selections, which close out the nearly hour-long affair. It’s a unique listen, albeit one that’s ultimately rather fitting for this up-and-coming pair.