Right out of the gate, BNJMN (a.k.a. Ben Thomas) made a strong impression on the […] 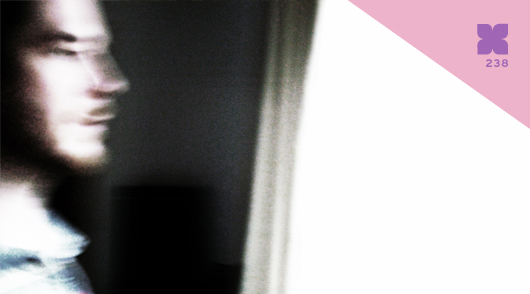 Right out of the gate, BNJMN (a.k.a. Ben Thomas) made a strong impression on the […]

Right out of the gate, BNJMN (a.k.a. Ben Thomas) made a strong impression on the electronic-music landscape. Last year, the shadowy young Brit dropped two LPs via the esteemed Rush Hour imprint, both of which showcased a unique brand of house and techno that was simultaneously dark, hazy, and dreamily emotive. It’s no fluke that BNJMN wound up on XLR8R‘s list of 2011’s Best New Artists, which is why we invited him to put together an exclusive mix for our podcast series. Demonstrating the same kind of reverence for lush melodies and synth-bathed rhythms that can be found in his own production, the mix finds BNJMN reaching for tunes steeped in rich sonic textures. That’s not to say that his podcast isn’t aimed toward the dancefloor; on the contrary, the young artist appears to have a taste for the classics, particularly the driving analog pulse of classic Chicago house and the legions of followers it’s inspired over the years. Listening to the mix, it’s clear that BNJMN is an artist who wants to speak to both your body and your mind.