While pundits may say that UK funky is “over,” clearly they haven’t been listening to […] 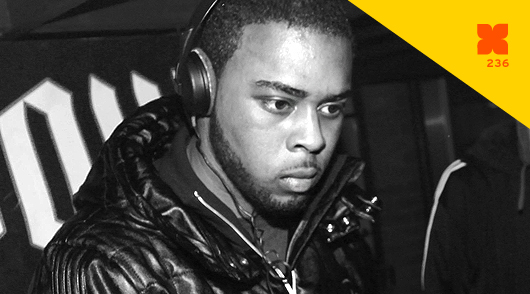 While pundits may say that UK funky is “over,” clearly they haven’t been listening to […]

While pundits may say that UK funky is “over,” clearly they haven’t been listening to artists like Champion (a.k.a. Reiss Hanson). After floating dubs around the London underground for a few years, Champion had himself a big 2011, dropping singles on his own Formula label along with an EP on Roska Kicks & Snares. His tunes are distinctive, injecting thick, grime-inspired basslines into the shuffling snare patterns and snappy drum sounds often associated with funky. And though his thunderous productions often have a dark—even gully—sensibility, that hasn’t prompted Champion to shy away from working with vocalists or attempting to infuse his tunes with some genuine pop flavor. For instance, his latest single, “Crazy,” which drops next week, puts the soulful vocals of Princess Nyah front and center. The track appears on this exclusive mix for the XLR8R podcast series, a DJ session that finds Champion nimbly throwing together low-end heavy rumblers with a number of pop-tinged selections. It’s heavy on his own productions, but also includes several contributions from like-minded producers who are similarly continuing to explore funky and grime in new and interesting ways. Even if UK funky is no longer the “hot” sound of London, artists like Champion are proving that it’s anything but dead.