Of all the new producers to pop out of the London underground, we must admit […] 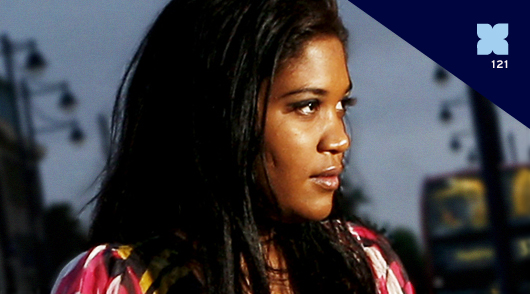 Of all the new producers to pop out of the London underground, we must admit […]

Of all the new producers to pop out of the London underground, we must admit that there’s an especially warm place in XLR8R‘s collective heart for Cooly G. Not only do her dark and techy beats sound like no one else’s, but her sexy vocals subtly turn up the heat while maintaining a totally cool vibe. Plain and simple, we love the girl, which is why we’ve been hounding the UK’s funky queen to put together an XLR8R podcast ever since she graced the cover of our magazine last fall. Now, after months of anticipation, Cooly G has delivered with a slow-burning mix that’s so fresh, the playlist is littered with unknown artists, white-label tracks, and songs simply known as “exclusive.” Even better, the mix features live percussion provided by her pal Dezy Da Bongo Man.

And for those who simply can’t get enough Cooly G—count us as solidly in that camp—you’ll be happy to know that the XLR8R podcast only represents the first half of this massive mix. If you want to get part two, you’ll need to follow Cooly G on Twitter, where she’ll be releasing the remainder of this DJ session in the very near future.