Danny Daze (a.k.a. Daniel Gomez) has been releasing records since the late ’00s, but during […] 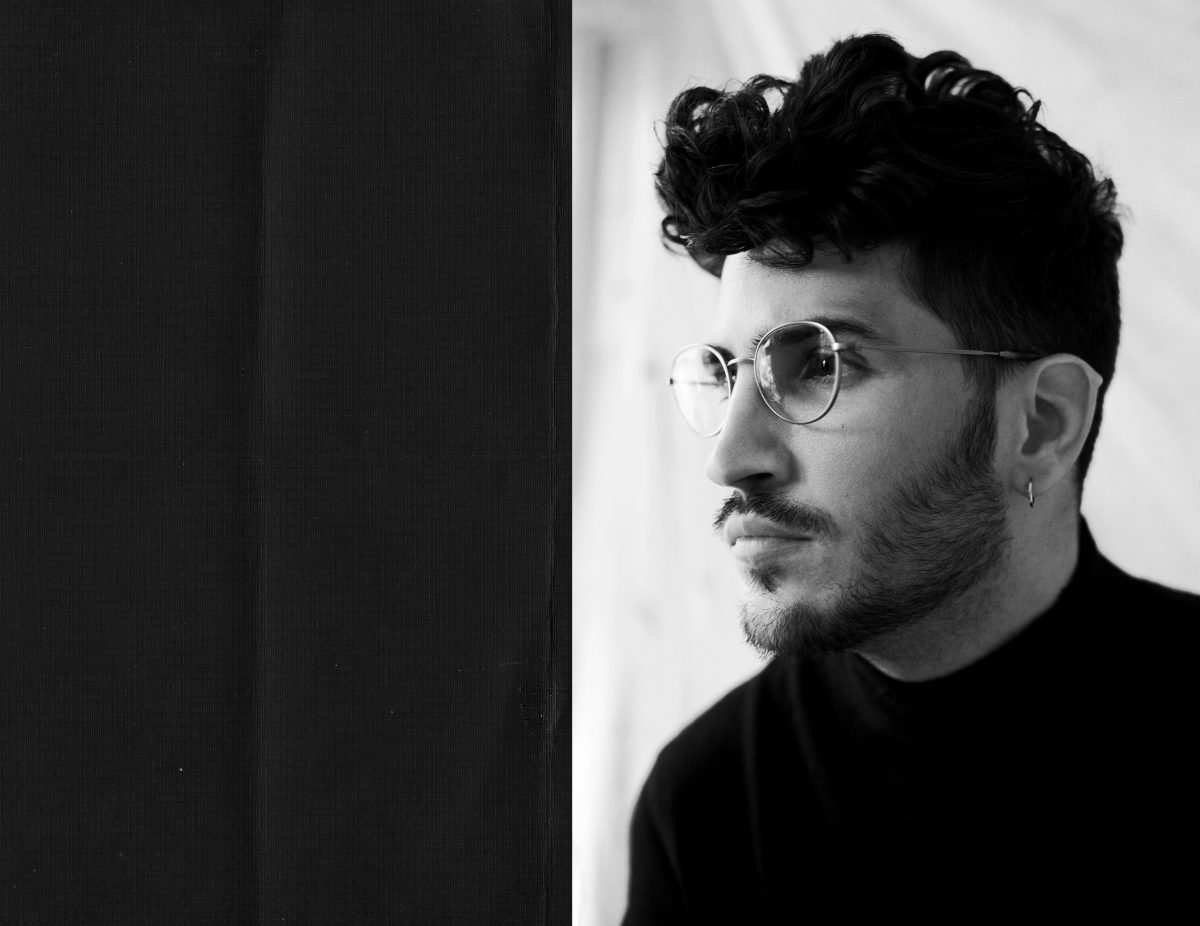 Danny Daze (a.k.a. Daniel Gomez) has been releasing records since the late ’00s, but during […]

Danny Daze (a.k.a. Daniel Gomez) has been releasing records since the late ’00s, but during the past year, the Miami producer has taken his craft to another level. Recent months have seen him release music via Jimmy Edgar’s Ultramajic label and Maceo Plex’s Ellum Audio imprint, and just last week, Gomez officially joined the esteemed ranks of Kompakt, serving up the label’s latest Speicher 12″. Simply put, Danny Daze has been busy, especially considering that he’s frequently DJing around the globe and also has a new label of his own in the works. Given that, we weren’t sure if he’d be able to contribute to the XLR8R podcast series, but he somehow found the time to assemble this exclusive mix.

Growing up in South Florida, Gomez has always been inspired by electro, but over the years, he’s also developed an impeccable ear for Detroit techno and machine-driven house. All of these sounds make an appearance on his podcast, which clocks in at more than 70 minutes in length. There’s a classic sensibility to the proceedings, as a number of vintage Motor City cuts have been included in the mix; at the same time, Gomez ensures that things never sound stale by periodically changing up the mood. One moment, he’ll be playing hard-charging, late-night techno, and just a few minutes later, he’ll be serving up an engrossingly trippy piece of dancefloor introspection. That he can do this without losing any sense of cohesiveness is a testament to Gomez’s skill as a DJ, not to mention another reason that this particular podcast is well worth a listen.