Back in January of 2013, XLR8R was rather worked up about Paris Stabbing EP, the […] 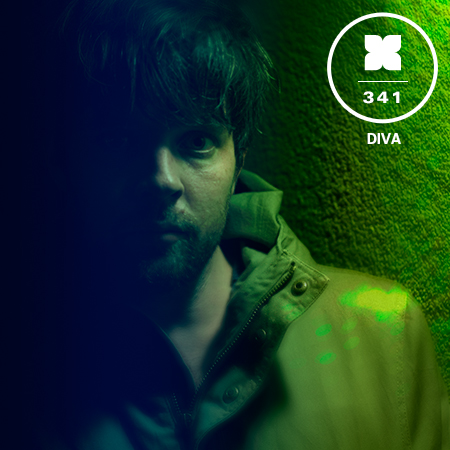 Back in January of 2013, XLR8R was rather worked up about Paris Stabbing EP, the […]

Back in January of 2013, XLR8R was rather worked up about Paris Stabbing EP, the three-track debut EP from DIVA, a producer whose true identity was shrouded in mystery. Having been assured that more music was in the pipeline, we even tabbed DIVA as one of that year’s Artists to Watch, but our excitement was initially met with, well, nothing, as the then-anonymous beatmaker remained silent for an entire year. However, when DIVA finally did speak up again, what he had to say was fairly significant, as he not only announced the launch of a new label, Obsession, but also revealed himself as Canadian producer Matt Didemus, better known as one half of Junior Boys. His young imprint officially began its run last month, dropping a four-track compilation EP that is still streaming here, and more releases are on the way. Ahead of their arrival, we thought now would be a good time to get a larger look at Didemus’ current musical headspace, so we invited him to put together an exclusive mix for the XLR8R podcast series.

Listening to his selections, it quickly becomes clear that both Obsession and the DIVA project represent a fairly significant break from Didemus’ past work with Junior Boys. In short, the music here is largely centered around sharp, driving techno. Over the course of nearly an hour, he remains focused on the dancefloor, and while the podcast certainly isn’t a difficult listen—on the contrary, it’s actually quite compelling—only the faintest traces of pop manage to make their way to the surface. Only time will tell if Didemus’ new ventures ultimately fulfill the promise of Paris Stabbing, but this mix has us feeling optimistic about his chances.