The calendar only flipped to December a few days ago, but it seems that much […] 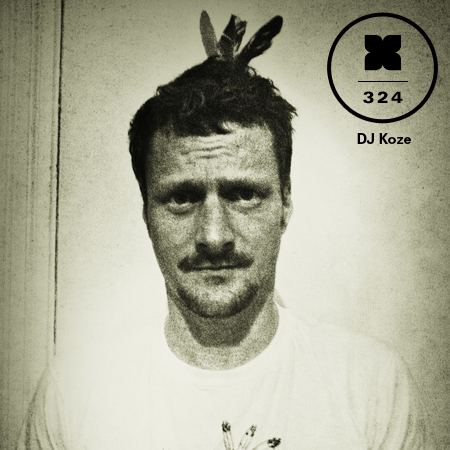 The calendar only flipped to December a few days ago, but it seems that much […]

The calendar only flipped to December a few days ago, but it seems that much of the music world has already begun to set its sights on the end of the year. More specifically, everyone seems to be looking back at the last 11 months and evaluating what pieces of music were amongst the year’s best. XLR8R is no different, and when our list of 2013’s best releases surfaces during the next few weeks, there’s little question that Amygadla, the long-awaited sophomore LP from DJ Koze, will make the cut. It’s been a big year for the veteran German producer, which is why we thought he would be an excellent candidate to put together the final XLR8R podcast of 2013. Over the past decade, DJ Koze has built up a reputation as a sort of lovable oddball, and this exclusive mix will do nothing to contradict that image. Much like his own work, the podcast is loosely rooted in house and techno, but its 70-plus minutes of music also reaffirm that Koze isn’t someone who’s afraid to color outside the lines. Armed with a playful spirit and a genuine sense of humor, Koze seems as comfortable dropping esoteric spoken word and bizarre outtakes from Marvin Gaye as he does stringing together warm slices of rich, organic house music. Oh yeah, he also manages to slip in a couple of conscious hip-hop tracks along the way. In short, it’s not the average podcast, but it’s not like we expected something “normal” with DJ Koze at the helm.