DJ Qu is not a flashy artist. Though the New Jersey native is essentially a […] 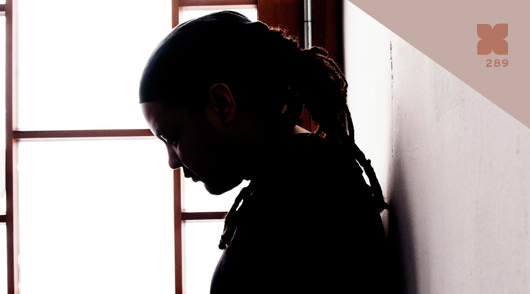 DJ Qu is not a flashy artist. Though the New Jersey native is essentially a […]

DJ Qu is not a flashy artist. Though the New Jersey native is essentially a house-music lifer—he detailed his early days as a house dancer in our Bubblin’ Up feature a couple of years back—he continues to quietly go about his business, DJing around the globe and releasing a steady stream of quality deep house, mostly via his own Strength Music imprint. Gymnastics, his first and only full-length, dropped back in 2011, and although 2012 saw a handful of new records from Qu, we nonetheless found ourselves wondering where his creative head was at these days, which is why we invited him to put together an exclusive mix for the XLR8R podcast series. As one might expect, Qu remains in top form, combining his deep, soulful sensibilities with a veteran’s knowledge of what’s effective on the dancefloor. Apart from a few of his own tunes and edits, the podcast also includes tracks from two of his frequent partners-in-crime, Black Jazz Consortium (a.k.a. Fred P.) and Jus-Ed, along with a number of other choice selections. Of course, with Qu at the helm, we were never worried about the quality of the mix, but it’s nonetheless great to hear a pro simply doing his thing.